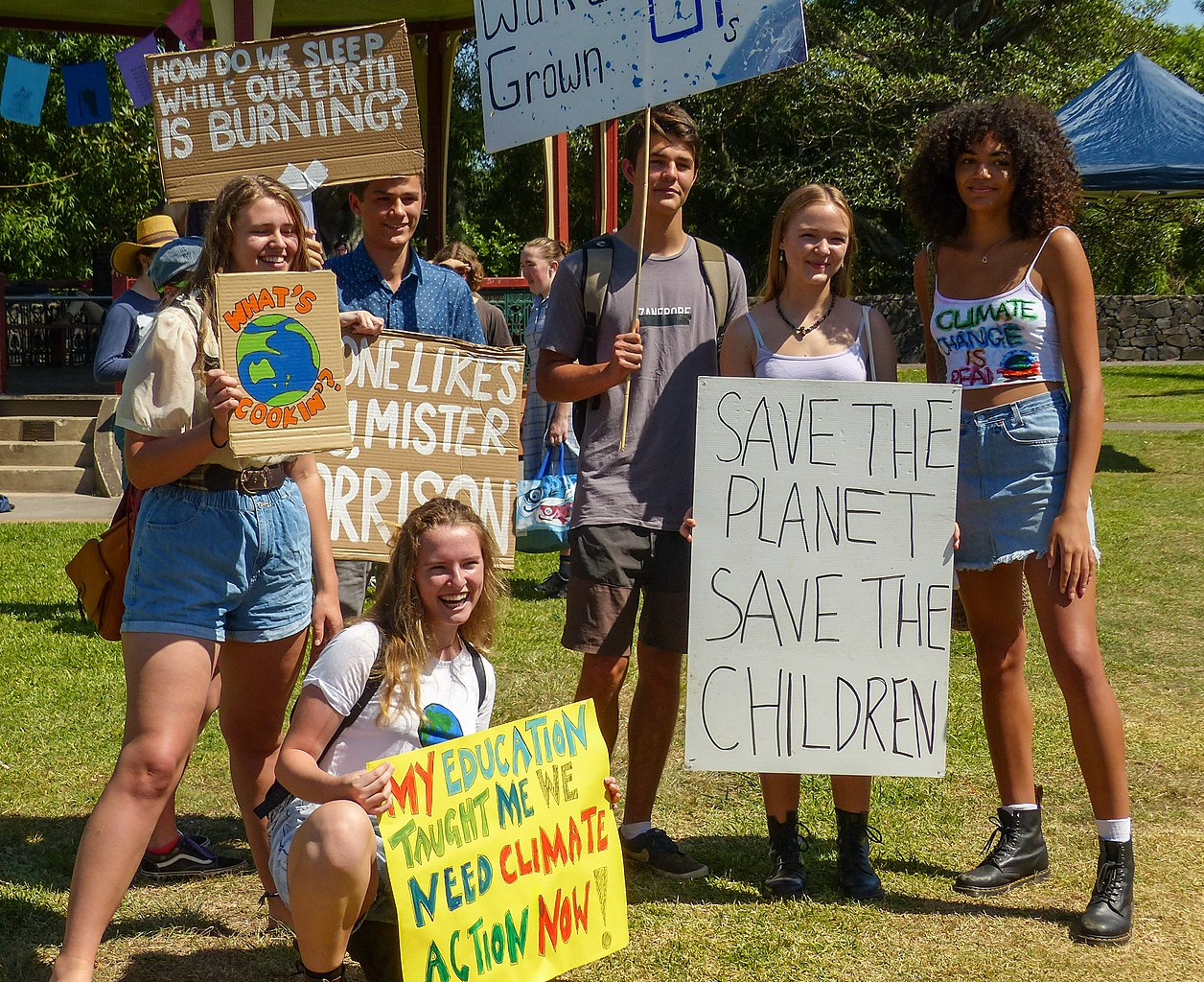 Hot weather increases the risk of early childbirth, which in turn is linked to worse health and developmental outcomes for children, a major new study has found.

The report could have fresh implications for the impact of global heating on human health.

In the US, about 25,000 babies were born up to two weeks early each year as a result of heatwaves between 1969 and 1988, according to the research published in Nature Climate Change (NCC).

Childbirth rates increased by 5% on days when temperatures reached 90F, but access to air conditioning mitigated three-quarters of the impact of heat exposure.

Across the world, hot days are getting hotter and more frequent as a result of global heating.

If greenhouse gas emissions are not significantly curtailed, by the end of the century the National Climate Assessment estimates there will be up to 30 more days over 90F each year in the US. Another study projects that the annual number of days above 100F will double.

In the NCC study, researchers analysed 56 million births in counties across the US – the most comprehensive investigation into the correlation between temperature and gestation.

The average gestation period – or full term pregnancy – is 40 weeks.

In later life, these slightly early babies are more likely to have respiratory problems and higher blood pressure, as well as an increased risk of psychiatric and neurological conditions. Academic outcomes are also negatively affected in early babies, according to a millennium cohort study of 6,000 British children.

Globally, late preterm and early term babies already account for a third of all births, with numbers in the US rising.

Unless action is taken to mitigate the risks, by the end of the century an additional 42,000 babies will be delivered early annually in the US. The study concludes: “Increased exposure to hot weather with climate change is likely to harm infant health.”

“Electrification and access to air conditioning should be a part of any effort to protect pregnant women and infants in developing countries,” said Allan Barreca, lead researcher with the University of California’s Institute of the Environment and Sustainability.

“But developed countries, like the US or England, should be paying developing countries to electrify with renewable sources, like wind or solar, so we avoid producing more greenhouse gas emissions.”