Switzerland’s biggest bank backs away from the oilsands 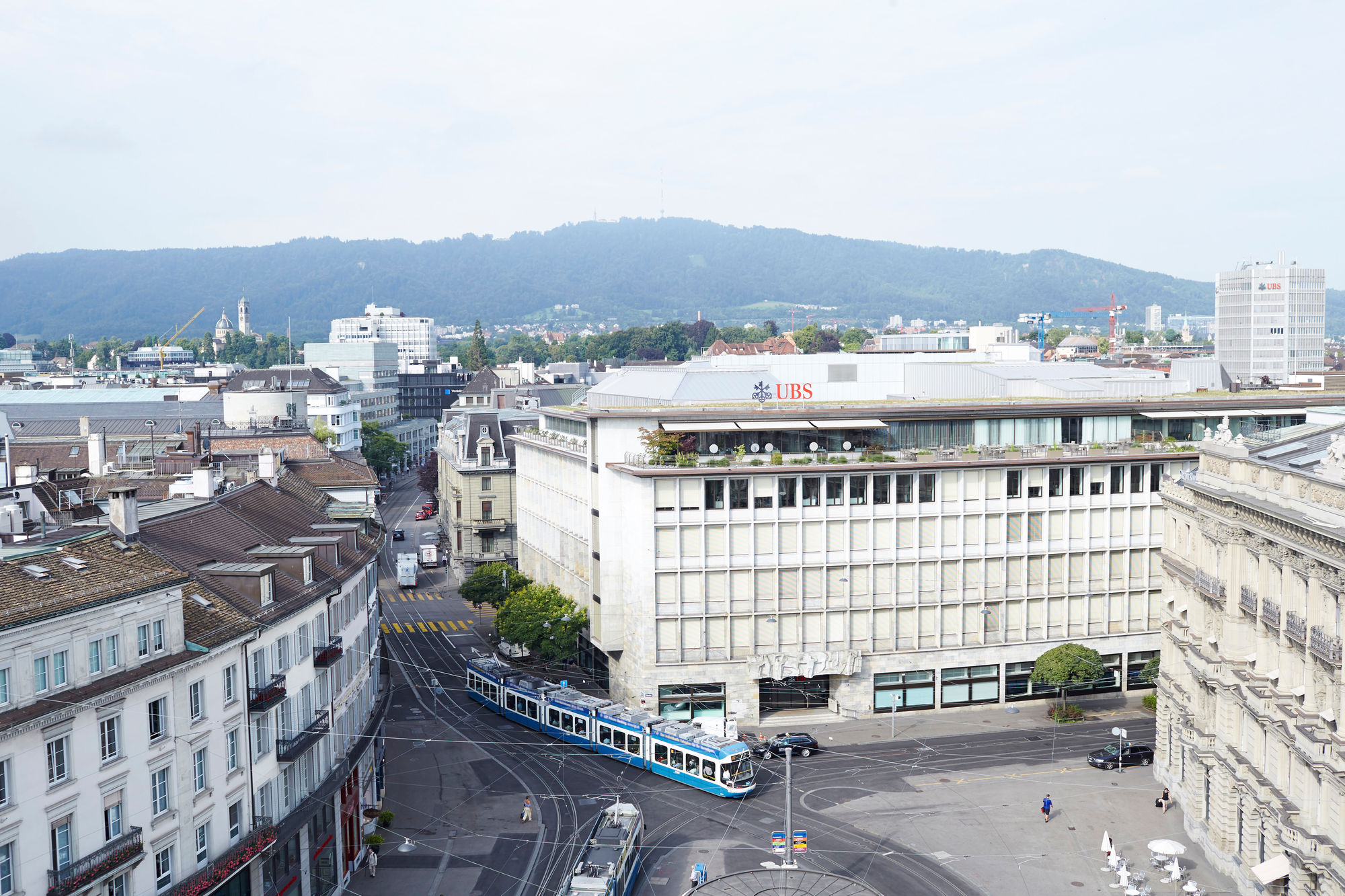 But while UBS Group AG said Thursday it wants to help achieve the low-carbon transition as well as UN sustainable development goals, one environmental group that tracks fossil fuel financing said the Swiss bank was promoting an “absurdly weak policy” that failed to include a major controversial element — pipelines.

In a statement, the bank said it would no longer provide financing for oilsands projects on undeveloped land, and will only finance firms that hold over 30 per cent of reserves or production in the oilsands if those funds are going towards renewable energy or conventional oil and gas projects.

UBS is also stepping away from financing any new offshore Arctic oil sites or coal mines, and will conduct greater scrutiny on translations related to liquefied natural gas and deepwater drilling, it said.

“We aim to be the financial provider of choice for clients who want to engage toward the achievement of the United Nations sustainable development goals, while helping achieve an orderly transition to a low-carbon economy,” said UBS chairman, Axel Weber.

UBS was the ninth-biggest European financier in the oilsands, providing a total of $165,589,992 USD from 2016 to 2018, according to data compiled by the Rainforest Action Network, Oil Change International and others.

The bank said it has signed on to the Principles for Responsible Banking, a UN-led initiative that commits members to align their business strategies with the Paris Climate Agreement.

But Patrick McCully, climate and energy program director at Rainforest Action Network, said the new restrictions were designed to look good, yet have “very little if any impact on UBS’s actual activities.”

For instance, the oilsands policy does not explicitly include restricting finance for pipelines that service the oilsands, he noted.

"This is an absurdly weak policy and keeps UBS far behind its leading European competitors in terms of its restrictions for fossil fuel finance," McCully told National Observer Friday.

Swiss bank UBS is backing away from financing new oilsands projects and committing to the Paris climate agreement. But Rainforest Action Network has called the move an “absurdly weak policy.”

"In the face of rapidly growing public concern over the climate crisis, and the accelerating awareness in the finance sector of the massive risks climate change poses to the global economy, this policy is pathetically inadequate."

A spokesperson for UBS who wished to remain anonymous declined comment Friday for all questions from National Observer concerning the new policy.

Latest in a long line of bank announcements

UBS has held shares in several oilsands-focused companies including Suncor Energy, Canadian Natural Resources (CNRL), Cenovus Energy and Imperial Oil, according to its filing with the U.S. Securities and Exchange Commission for the calendar year or quarter ended Dec. 31, 2019.

The bank has also held shares in Vancouver-based mining company Teck Resources, which recently walked away from its application to build an ambitious oilsands project called Frontier, citing the need for “clarity” as to how Canada’s climate goals fit with the exploitation of Canadian oil and gas reserves.

The Swiss bank’s new policy is the latest in a long line of banks and other financial services firms making new pronouncements on restrictions on unconventional oil and gas regions like the oilsands. Alberta’s oilsands is home to the world's third-largest reserves of crude oil after Saudi Arabia and Venezuela.

It follows a decision last year by Swiss insurance giant Zurich Insurance Group that it would no longer underwrite companies that rely on profits from “the most carbon intensive” fossil fuels on the planet, including in the oilsands.

Europe’s biggest bank HSBC announced in 2018 it would no longer finance new oilsands projects. The French bank BNP Paribas said in 2017 it would pledge to go fossil fuel-free.

Canada is the fourth-largest oil producer and fourth-largest oil exporter of oil in the world, according to government statistics. But almost all — 96 per cent — of Canada’s proven oil reserves are in the oilsands, most of which produces a heavy type of oil that is high in sulphur.

Heavy, high-sulphur crude oil is lower quality than light crudes and more costly and complex to refine, according to the Canada Energy Regulator, a federal agency.

As the oilsands have grown they have also become a growing source of Canada’s carbon pollution. Federal statistics show that from 1990 to 2017 as crude production rose 151 per cent, almost entirely due to oilsands activity, carbon emissions from the oilsands rose 420 per cent.

By 2017 it had hit 81 million tonnes of emissions, more than the entire economies of B.C. or Quebec.

The globally accepted scientific consensus is that humanity must severely cut back on its production and consumption of fossil fuels like oil, natural gas and coal which emit carbon pollution when burned that collects in the atmosphere, trapping heat and warming the planet.

These forms of energy must be replaced with low-carbon solutions such as renewables or other non-emitting sources. Only a third of the world’s proven reserves of fossil fuels can be consumed prior to 2050, according to the International Energy Agency.

Failing to do so will lead to a large range of consequences including extreme weather events, such as more severe and frequent wildfires, floods, droughts and cold snaps, irreversible damage to ecosystems, and the spread of disease and sea level rise affecting hundreds of millions of people, disproportionately the poor and impoverished.

Dealing with the fallout from climate change will cost many trillions of dollars.