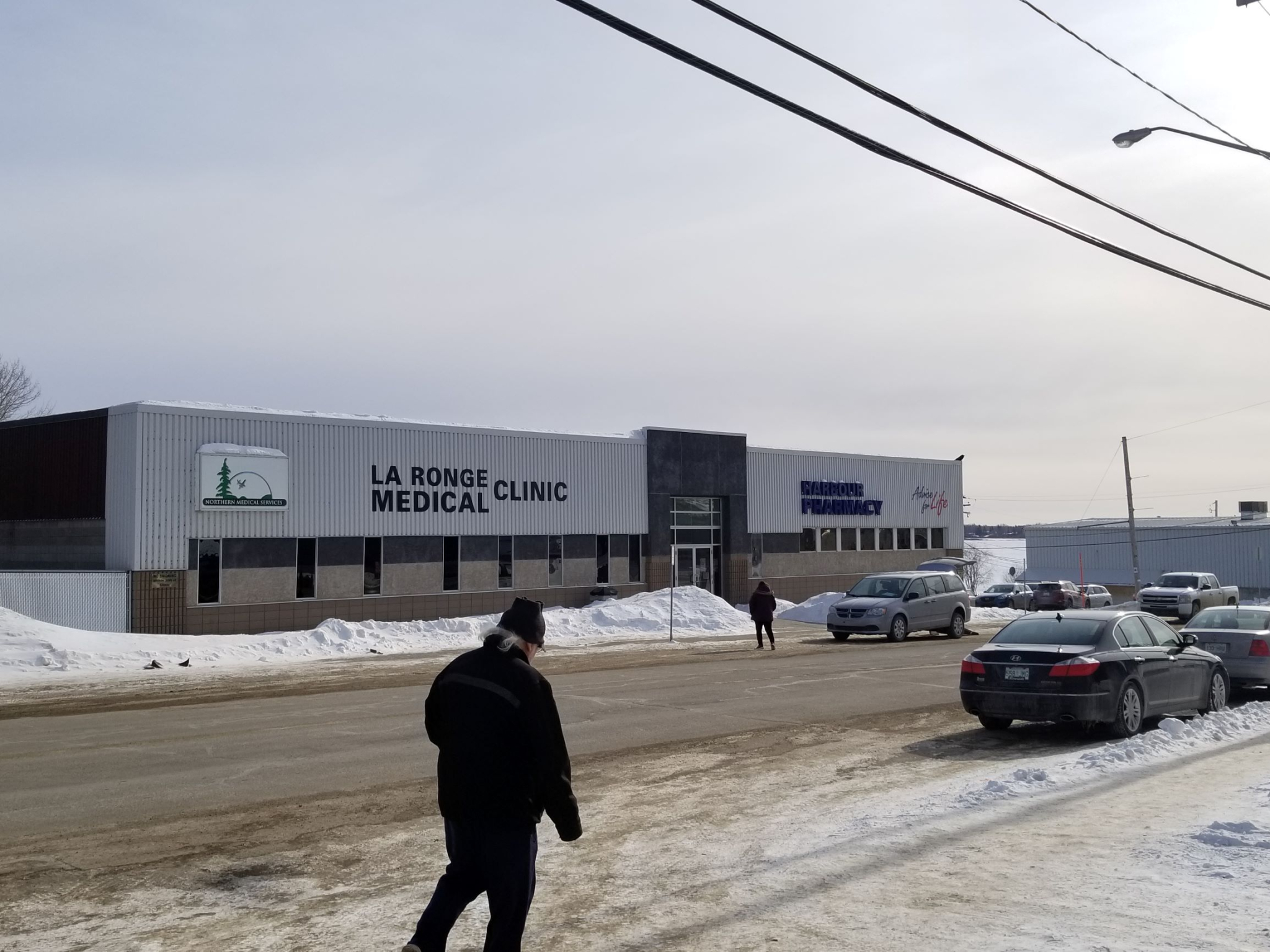 Concerns over COVID-19 spread to northern Saskatchewan communities after a positive test in Southend, 220 kilometres northeast of La Ronge, at the south end of Reindeer Lake. Residents are looking to health authorities for answers.

As of today, there are eight confirmed cases of COVID-19 in the province. Two cases are confirmed; the other six are presumptive.

Over the weekend, the Northern Inter-Tribal Health Authority indicated that one of the positive cases is an individual who was in Southend. Two are in Saskatoon, and the other five are in Regina.

“We are a busy place that is tied to all kinds of government programs,” said Ron Woytowich, mayor of the town of La Ronge and executive director at the Kikinahk Friendship Centre. “So right now I am waiting on decisions by the government, the school division and health to lead me to next steps.”

“I run a friendship centre with a 60-child Headstart/pre-K program, a prenatal program for pregnant women in La Ronge, a homeless shelter, and a youth program with 700 kids registered, plus regular activities,” Woytowich said.

K-12 schools will shut down in La Ronge on Thursday and across the province on Friday. An expanded testing site opened in Prince Albert on Monday.

“I'm 73 years old and I’m in that vulnerable situation when it comes to the disease” said La Ronge resident and retired local businessman Larry Lowenberg.

He cancelled a planned trip to Prince Albert this morning and is hunkering down, tuning his guitars and watching updates on television.

“Like anywhere else there’s some concern that the virus is going to invade your community,” said Gary Vidal, Conservative MP for the northern Saskatchewan riding of Desnethé-Missinippi-Churchill River.

“I'm 73 years old and I’m in that vulnerable situation when it comes to the disease” said La Ronge resident and retired local businessman Larry Lowenberg.

Vidal acknowledged that some communities in northern Saskatchewan face unique challenges because they don’t have access to the same kinds of emergency resources as in the rest of the province.

“It depends on the community whether they have a place where they can isolate [people with COVID-19],” Vidal said. “In some of those northern communities, there’s not those kinds of facilities, so they might have to ... get them to La Ronge where there’s a place they could isolate them and keep it from spreading in their communities.”

Nevertheless, Vidal recommended a “common-sense approach” to tackling the spread of the virus. “I think people are just taking really practical steps from what I’ve seen in our area and I think that’s really wise,” he said.

“You want to balance the good management of it with panic and fear. You don’t want that to be the response. You want to do the right things to control it. I think that’s the important thing right now,” he said.

Vidal, who is the Conservative critic for indigenous services, said that he has consulted with Indigenous leaders in his riding and that they have comprehensive plans for dealing with the risks.

He said that he reached out to his liberal counterpart, Marc Miller, on Friday and called for co-operation on addressing the concerns of indigenous communities during the outbreak. “These are above partisan things,” he said.

Premier Scott Moe told Saskatchewan residents on Monday to brace for an economic impact and called for calm.

“I am concerned about my family and the economics. It’s going to be crippling if this progresses to a stage where things are commercially shut down,” Lowenberg said.

Lowenberg hopes that residents will continue to closely monitor and follow health advice as it appears in the news. “I'd rather be safe than sorry. It’s a chance to make babies like the blackouts they had years ago,” he said.

Lowenberg said he hopes that businesses will do their part by making it as easy as possible for employees to file for Unemployment Insurance and mitigate short-term impact on people’s livelihoods.

Ottawa to announce plan to help with COVID-19 economic shock

This is an excellent report

This is an excellent report from a fragile community.