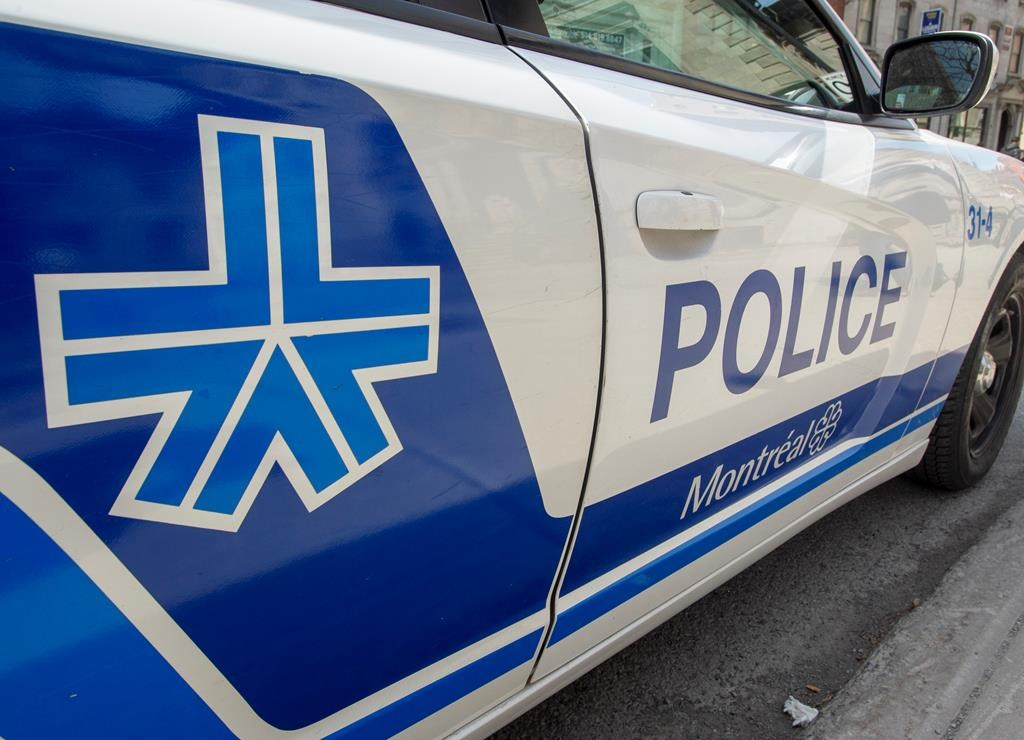 A Montreal police car is seen on Friday, April 5, 2019 in Montreal. File photo by The Canadian Press/Ryan Remiorz
Previous story
Next story

Police forces in Canada are getting extra powers, more flexibility and even help from citizens reporting on one another as governments seek to enforce decrees aimed at stopping the spread of COVID-19.

On Monday, Quebec and Ontario ordered shut all businesses their governments classified as non-essential, while Prince Edward Island and the City of Vancouver introduced new penalties for anyone caught violating public health directives.

And in Newfoundland and Labrador, the government is encouraging citizens to report on people or businesses suspected of violating public health directives.

In Montreal, police began operating under a state of emergency as of Monday morning. Police spokesman Andre Durocher said the declaration gives the force the flexibility to make officers work longer hours and it frees up personnel from other departments to conduct patrols.

In Quebec City, police spokeswoman Sandra Dion said officers have been intervening since the weekend to break up "illegal" gatherings indoors and outdoors, and to force businesses to close. Dion said the police in most cases acted after receiving tips from the public.

"It started this weekend," Dion said about the citizen calls. "Until now, people have been collaborating. They leave, or otherwise do what they have to do." She was unable to say how many tips has been phoned in.

Quebec Premier Francois Legault said Monday he hopes to maintain the same approach he's had since the beginning of the crisis. "That is to rely on the goodwill of Quebecers," he said at a news conference.

But, he noted, the public health emergency his government declared March 14 gives the police "all sorts of powers" to enforce his directives if necessary.

He dismissed questions from journalists about whether he should ask the federal government to invoke the Emergencies Act, which allows Ottawa to override the powers of the provinces.

Guy Ryan, a retired Montreal police officer who worked under a police state of emergency during the 1998 ice storm, said local authorities have enough power at the moment to enforce measures related to containing COVID-19.

Provinces tighten freedoms, police get help from citizens in fight against COVID-19

He said the federal Emergencies Act bring would "crush" all the authority that Quebec has given its police forces, and "it would take us to another dimension completely."

For now, the fact that citizens in places such as Quebec are largely collaborating with police, and helping them enforce the strict new rules, shows how afraid people are, said Amy Swiffen, a professor of sociology and anthropology at Concordia University.

"Yes, it's a public health threat," she said of COVID-19, "but in a context where people feel threatened ... they will rally around a strong leader and support really extreme measures because it makes them feel more comfortable."

The government of Newfoundland and Labrador introduced a tool on its website over the weekend that allows residents to report suspected contraventions of the public health emergency declared last week.

Health Minister John Haggie said the online form was introduced following public demand. Premier Dwight Ball said the tool drew a lot of traffic on the weekend, and he warned people to start following the rules.

"Some of you will be receiving a call from law enforcement," he said.

Swiffen said that while recent government health measures seem to be based on sound science, attention should be paid to the relationship between politicians and health experts to make sure decisions continue to follow "an evidence-based approach."

Whether the police have been given too much power and governments have overreached will likely only be known when the crisis is over, she said.

"In an ideal world, the police are fair and reasonable in how they do this, and the government is even-handed and evidence-based and pulls back at the appropriate time," she said. "But human beings are involved."

— With files from Holly McKenzie-Sutter in St. John's, N.L.

"tighten freedoms"? A hilarious contradiction in terms. Tighten restrictions, maybe. Strengthen freedoms, maybe (in a different context). How do you tighten freedoms? An otherwise good report - with a distracting headline!