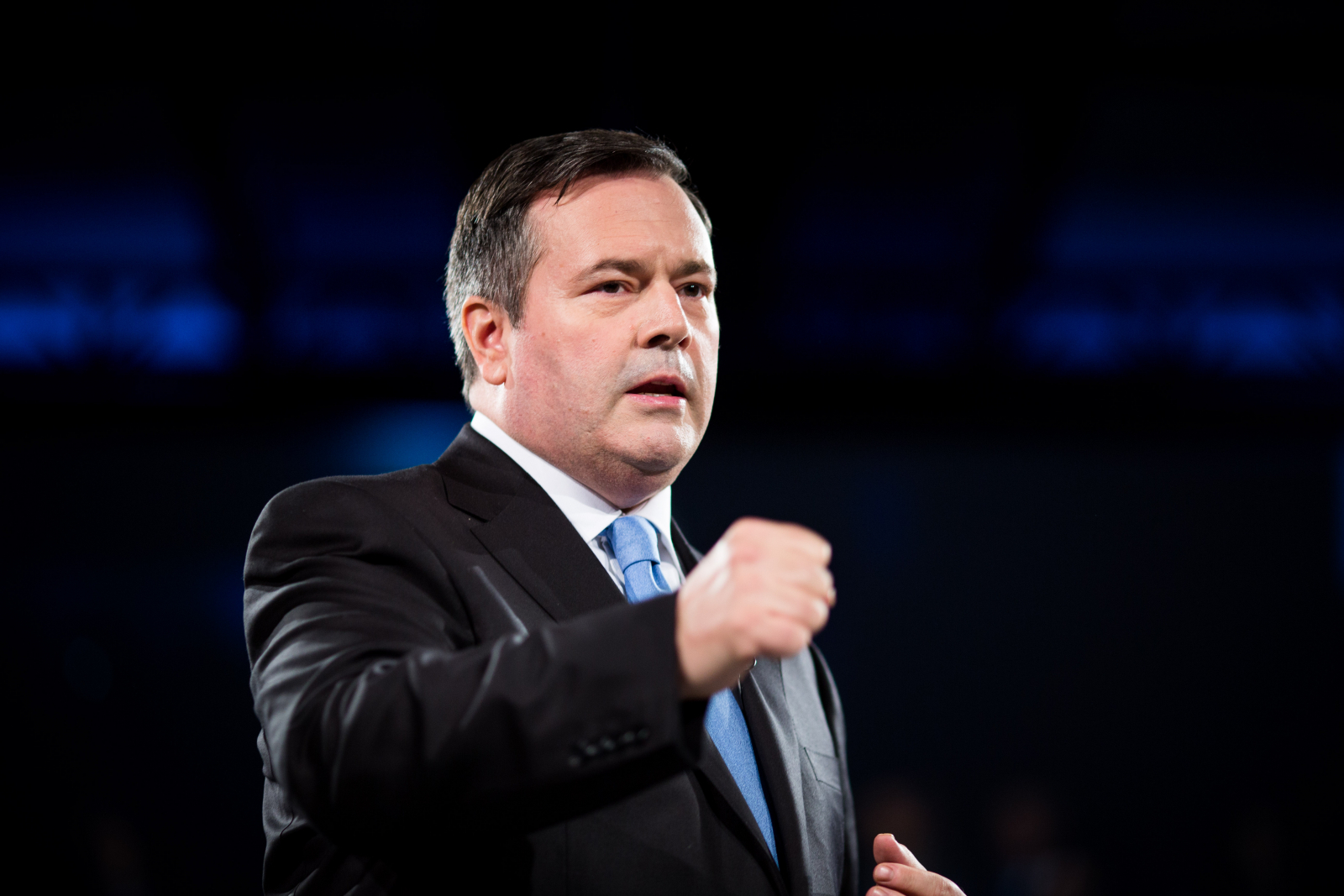 Alberta's $30-million-a-year energy war room is drastically cutting its budget due to COVID-19.

The province announced late Monday that the Canadian Energy Centre is reducing its current operating budget by 90 per cent in order to "reflect needs" during the pandemic.

The United Conservative government established the centre to promote the energy industry and fire back against what the government deems to be misinformation.

But the province now says in a news release that the overwhelming majority of the centre's budget was intended for paid advertising campaigns that cannot proceed during the pandemic.

It says the centre's spending will be limited to "subsistence operations" such as "continuing and preparing research, office infrastructure and administrative support."

The release says the centre plans to maintain a reduced budget for three months or until regular operations resume, and it says that if applied on an annual basis, it reflects a 90 per cent reduction in its operating budget from $30 million to $2.84 million.

"Global energy demand is down dramatically because of reduced consumption due to the COVID-19 pandemic and the Russia-Saudi-initiated price war. But in time, demand will recover. The world still needs reliable energy," Energy Minister Sonya Savage said in the release.

"While some would like to capitalize on this unprecedented crisis to permanently shut down Canadian oil and gas, we do not believe we should surrender the global energy market to these opponents. The CEC will continue to be required to promote and defend Canadian energy."

On Monday, the price of crude oil dropped to its lowest level since 2002, dipping at one point below US$20 a barrel.

As of Monday there have been eight deaths from COVID-19 in Alberta, with a total of 690 positive tests.

The Calgary-based centre has been set up as a provincial government corporation, but is overseen by three cabinet ministers on its board of directors.

It's suffered gaffes and mis-steps since it was launched in December. Its head apologized last month after the centre questioned the The New York Times' credibility on Twitter.

The centre was also criticized for using another organization's trademarked logo and for having its staff members refer to themselves as reporters instead of government employees.

The province says that in addition to ending paid advertising, the centre will also pause work with outside contractors.

The province's Opposition said in a news release that the centre's budget should have been reduced to zero, particularly in light of the government's announcement on the weekend that it was laying off more than 20,000 school support staff, including teaching assistants and substitute teachers, during the COVID-19 crisis.

"It's good that they will be wasting slightly less in the coming weeks, but the Premier should listen to the broad consensus of Albertans and scrap the war room altogether," Irfan Sabir, NDP energy critic, said in the release.

The "War Room" was set up to

The "War Room" was set up to fight phantoms after Kenny was busted trying to derail the Trans Mountain pipeline. They have become the laughing stock for the province. The first figures I heard for the original operation was 1.3 million dollars a year. I don't think he's saving anything.