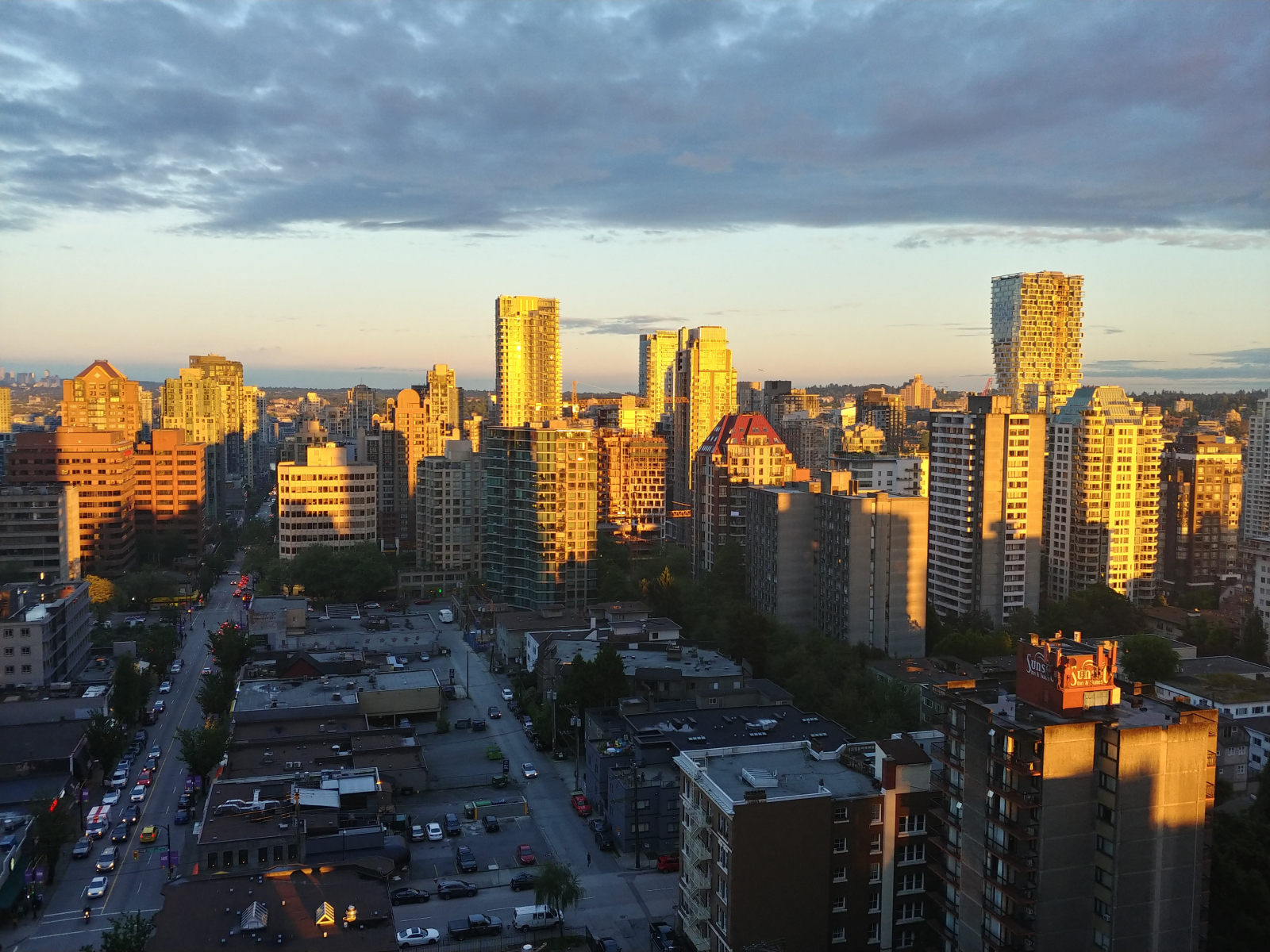 British Columbia’s newspaper industry has been dealt another major blow, with layoffs across the province and a much-loved local Vancouver paper halting both print and online publication indefinitely on Thursday.

The Vancouver Courier, a well-known newspaper now published by Glacier Media Group and founded in 1908, is “suspending publication until further notice,” according to a statement published on its website.

The news follows “temporary layoffs” that have hit all newspapers "across the province" run by another B.C. publisher, Black Press, according to a March 25 report in the Vernon Morning Star. The southern interior newspaper also said it was moving to one print edition a week.

Jody Wilson-Raybould, the Independent MP for Vancouver-Granville and a former justice minister and attorney general, told National Observer it was sad to see the Courier shutting down its print edition.

"I hope this is only temporary measure, and not a sign of things to come," said Wilson-Raybould. "We need locally informed and trusted media sources in our community."

Glacier Media pointed the finger at a drop in advertising revenue and emergency business closures, paired with too-slow government relief, as the ongoing coronavirus pandemic continues to grind away at Canadian businesses.

Ottawa has said it is offering a 75 per cent wage subsidy to many businesses, but the program is still being set up, even as thousands of Canada Revenue Agency staff scramble to get set up to securely work from home.

“The small, independent businesses in our community that are under economic pressure to shut their doors or reduce services are the same ones that have supported our coverage and made it possible to deliver free, local news to you,” the Glacier Media statement reads.

British Columbia’s newspaper industry has been dealt another major blow, with layoffs across the province and a much-loved local Vancouver paper halting both print and online publication indefinitely on Thursday.

“Their significant drop in advertising revenue for our publication and lack of quick, available government funding means that we have been forced to make the difficult decision to cease both print and online coverage.”

Sister publications VancouverIsAwesome.com and Business In Vancouver will continue to cover news for the Lower Mainland and Vancouver, it added. Glacier Media said it was hopeful Canada will overcome the pandemic and “return to business and life as usual.”

Two other media sources reported on Thursday that the organization had laid off staff as a result. According to a report in Broadcast Dialogue, an internal memo to staff from Glacier Media said it was proceeding with “temporary layoffs, reduced work weeks and wage roll-backs.”

Here's my last column for now for the Vancouver Courier. Hope to be back when times improve. #bced https://t.co/5jgDkPf83n

“The Courier is a really good place to work, and it’s a paper I’ve known all my life,” Tracy Sherlock, a Vancouver-based freelance journalist and instructor who had been writing a regular education column for the paper, said in an interview.

Glacier Media recently posted a $34-million profit in 2019, the Georgia Straight reported, up significantly from the year before. The news outlet noted that the Courier relies on flyers for revenue.

A request for comment sent to Tim Shoults, vice-president of content and audience development for Glacier Media, was not returned before publication.

A person at Black Press said they would pass on a request for comment to Robin Clarke, vice-president of human resources, who did not respond before publication.

In November, Torstar, the publisher of the Toronto Star, closed StarMetro Vancouver, further reducing newspaper options in the province.

Requests for comment sent to Vancouver Mayor Kennedy Stewart and Vancouver MPs were not returned before publication.