Debt collectors are still knocking, though many Canadians can no longer pay bills 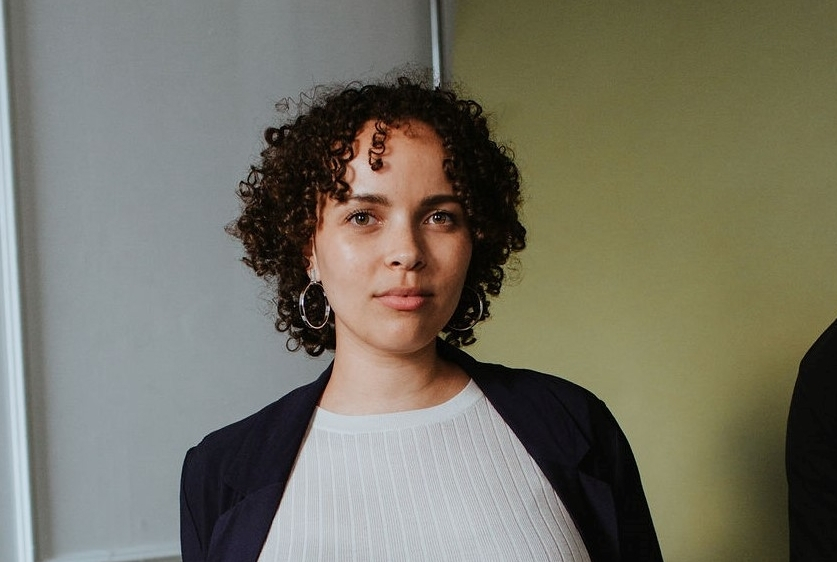 Before the COVID-19 pandemic ground the global economy to a halt and eliminated scores of Canadian jobs, Kaila Hunte was already carrying thousands of dollars in debt.

But aside from her student loans and credit cards, the 26-year-old’s wallet had recently taken a dent from first and last month’s rent on an apartment in Toronto. After getting laid off from a corporate job in 2019, she’s been working three gigs, but two have dried up due to the pandemic, dramatically slashing her income.

Hunte isn’t eligible for federal financial assistance that’s been announced so far, and she’s not sure she’ll be able to pay bills for much longer. Now, she says, she’s preparing for the reality of having those bills go to collections in the middle of a global health crisis.

“It's embarrassing on the one hand, but then on the other hand it’s just extremely enraging when I think about the fact that we're literally in an unprecedented time for almost anybody who's still alive on this planet right now,” she said.

“The fact that companies are calling people asking for them to pay, it makes me feel like we're living in the darkest timeline.”

As the COVID-19 pandemic has worsened, forcing businesses to shutter and workers to be laid off around the world, advocates have called for debt relief and forgiveness. Governments have paused student debt repayments and big banks have cut interest rates. But no provincial or federal government has suspended debt collection and repayment entirely.

Federal emergency funds amount to about $2,000 per month, which is difficult to stretch so that it covers rent, bills, essentials and debt repayment, said John Lawford, the executive director of the Public Interest Advocacy Centre, a consumer rights non-profit. And those whose incomes have been drastically reduced — but not cut entirely — aren’t eligible for the federal benefit at all.

“Most Canadians have more debt than they can really afford, or pay paycheque-to-paycheque,” he said.

“Unless they’re getting a full paycheque, they’re not going to be able to pay off their full debt, and they’ll get behind… Do you really want people to emerge from this barely alive, in debt, with no jobs and there’s no reasonable prospect they will ever be able to pay?”

Small businesses could be in a similar situation, as advocacy groups have said the federal funding packages aimed at them aren’t enough to stay afloat.

Governments should place a blanket moratorium on debt collection during the pandemic, something they could theoretically do under emergency orders already in place, Lawford said. Though such a move would probably require government support for lenders, individuals are the group that most need protection right now, he added.

Borrowers say they need relief. Lenders say their business model relies on people paying if they’re able. Should debt collection be suspended during the COVID-19 pandemic?

That means no penalties, interest, collections calls or impact on credit ratings. And no essential services such as internet and phones should be disconnected either, he added.

“At the end of the day, businesses are nice, but people are the ones that are living and dying, so that’s where I start from,” he said.

“I don’t think anyone in the government is thinking the way that low-income people think. They think the way high-income people think, which is, ‘Oh goodness, spare a thought for the poor person who owes money, but these are businesses, and they need to be paid.’”

But lenders have pushed back against the idea of pausing repayments across the board. Some people who are still working may be able to make their payments as normal, and creditors rely on that income, said Gary Schwartz, president of the Canadian Lenders Association, which represents lenders who work with individuals and small businesses.

“The lenders are also running businesses, and just as the borrowers in some cases, going through a stressful re-evaluation of their books to try to get to the other side of this,” Schwartz said.

Lenders also follow a code of ethics to avoid predatory practices, he said, and are doing their best to work with clients who aren’t able to make their normal payments due to the pandemic. It’s in everyone’s best interest for the economy to be able to return to normal once the COVID-19 crisis is over, he added.

“Really, the only approach is one of collaboration and working with them,” said David Gens, the CEO of small business financier Merchant Growth. “We are all in this together.”

But Hunte said she doesn’t feel like she wants the system to go back to normal, and the pandemic has exposed just how much the status quo wasn’t working for so many people. Long term, she said, options like a universal basic income need to be explored to ensure everyone has what they need to survive.

“This is really showing how the cracks actually are like an abyss between people who can afford to survive during a pandemic, and people who suddenly can’t,” she said.

“I feel like everything just had like jet fuel poured on top of it… Right now, it's all on display. And I think that's making people really uncomfortable.”

Lawford said he thinks no one's finances will come out of the global recession caused by COVID-19 intact, and we'll have to bite some sort of bullet to make it to the other side.

"I don’t see why the finance industry should expect to come out with every penny accounted for at the end," he said. "They’ve got to suck it up.”

This is why future poverty

This is why future poverty may be much worse than at present - so good article!

Are politicians taking their own advice?