Canadians trust in government at higher level since pandemic began 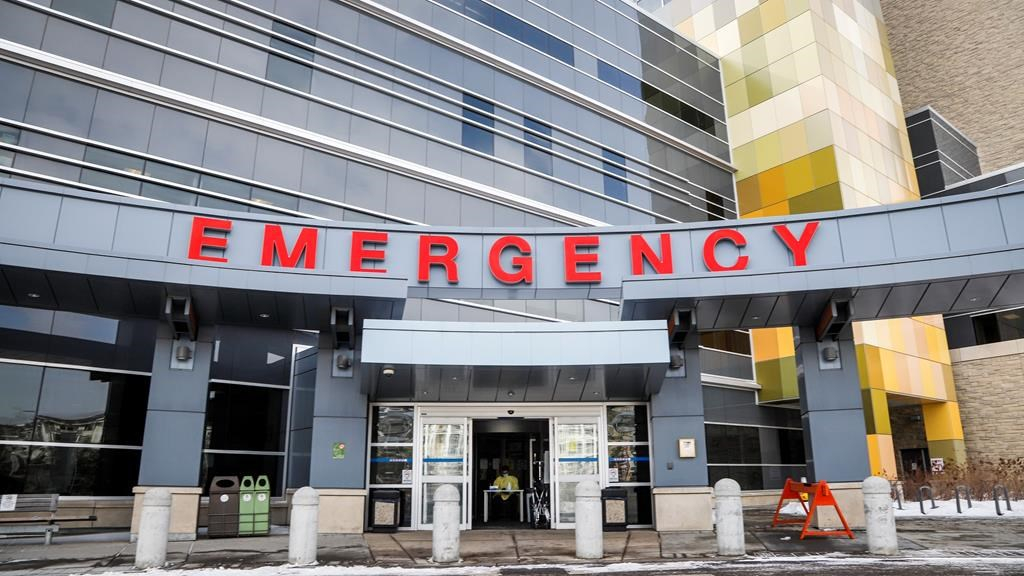 An annual survey looking at who Canadians trust most suggests the COVID-19 pandemic has given Canadians almost absolute trust in doctors, while trust in corporate leaders and the media has plummeted to all-time lows.

The Proof Strategies CanTrust Index is usually completed in January but when Canada went into a countrywide lockdown to slow the spread of the novel coronavirus, the public relations firm decided to ask some of the same questions again in early May.

In January, the survey found 76 per cent of Canadians trusted doctors, and 70 per cent trusted scientists. When repeated May 1 and May 2, the online survey of 1,000 people saw trust in doctors shoot up to 87 per cent and trust in scientists to 82 per cent.

The polling industry's professional body, the Marketing Research and Intelligence Association, says online surveys cannot be assigned a margin of error as they are not random and therefore are not necessarily representative of the whole population.

Proof CEO Bruce MacLellan said Canadians have long put a lot of faith in doctors and scientists but he was surprised to see how much that has increased since COVID-19 began to hit Canada.

"Trust for doctors and scientists was leading all other places in our trust survey but now it's really gone into the trust stratosphere, if you will, in terms of how highly trusted these individuals have become," MacLellan said. "It's truly remarkable. We have not seen that level of trust in any individual, organization or institution at all in our past research."

He said Canadians see doctors explaining what is happening to them every day right now, during a very stressful time in which the pandemic is overriding almost every part of our lives.

Gov. Gen. Julie Payette, a former astronaut and engineer, has made promoting science one of the hallmarks of her time at Rideau Hall. In a virtual conversation Thursday with Mona Nemer, Canada's chief science adviser, Payette extolled the role science was playing in the pandemic, including by convincing Canadians that in the absence of a vaccine or good treatments for COVID-19, staying home is the best way to save lives.

The Proof index showed governments have also benefited from a bump in confidence, with 33 per cent of those surveyed expressing trust in government in January, and 40 per cent in early May. MacLellan said that is likely because as the pandemic marched in, Canadians realized maybe more than ever how much they were going to rely on government to get through it.

"They see the pandemic as an issue that is going to require government to solve," he said. "This is the moment for the government."

Small businesses, non-profit organizations and charities, all saw a bounce upwards in trust.

Trust in the media, CEOs and teachers, on the other hand, has fallen.

The news media had been enjoying a comeback of confidence in January, with 44 per cent of those surveyed trusting media, up from 40 a year earlier. But in the midst of the pandemic, trust in media has plummeted to just 33 per cent, its lowest level recorded by Proof since it began the trust index in 2016.

CEOs similarly saw trust fall to an all-time low of just 30 per cent, down from 38 per cent in January and 55 per cent two years ago.

Educators remain among the more trusted in our society, at 59 per cent, but that was down from 65 per cent in January. MacLellan said many parents, faced with schooling their kids at home and with school systems not all well-equipped to support that, may be feeling less confidence in educators as a result.

This report by The Canadian Press was first published May 7, 2020.

— With files from Stephanie Levitz.