By Dirk Meissner | News, Politics
#689 of 830 articles from the Special Report: Coronavirus in Canada 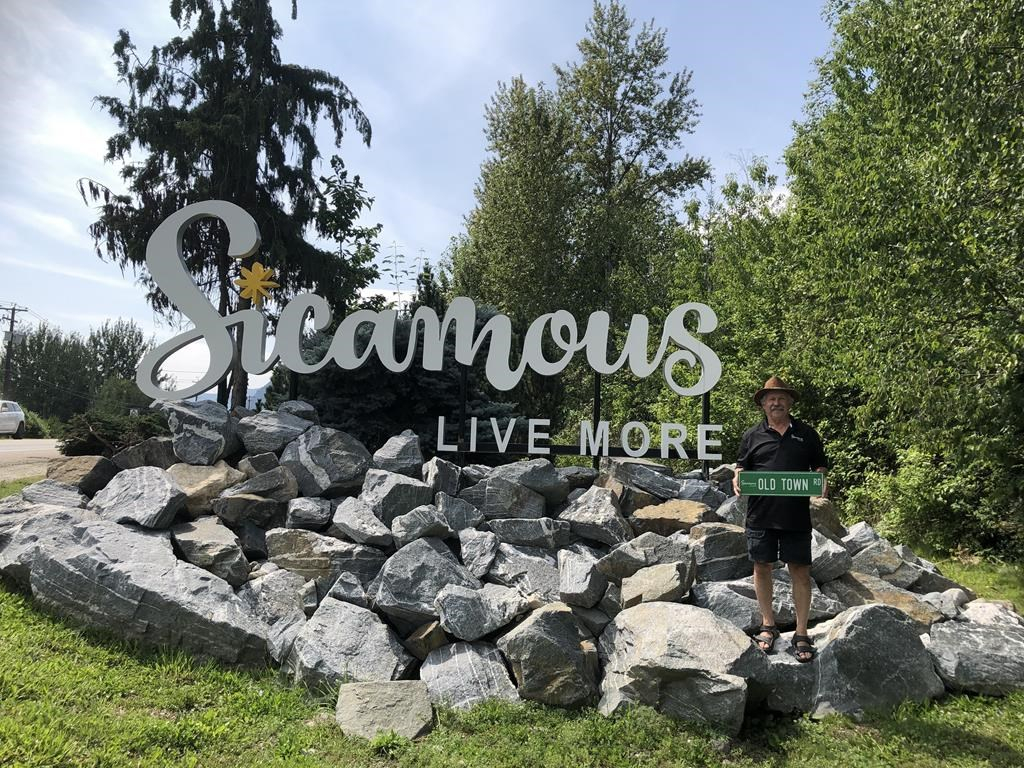 A British Columbia mayor says his community has embarked on a COVID-19 kindness campaign to counter concerns about animosity after reports of rudeness towards people driving vehicles with out-of-province licence plates.

"Right now we're dealing with a health issue, an economic issue and it's turning into a jurisdictional animosity issue," he said in an interview Thursday. "What we're trying to do through our message is say, 'We're people, not plates.' "

Trail RCMP in southeast B.C. reported a verbal argument last month when a man questioned a woman about being in B.C. after seeing her Alberta licence plate, said Sgt. Mike Wicentowich in a news release.

"The male was worried about the possible COVID-19 transmission from Alberta."

Wicentowich said the woman was living in B.C. but had not yet changed over to B.C. licence plates.

"The parties co-operated with the RCMP and left without further incident," he said. "The B.C. RCMP are mindful that many British Columbians and Albertans alike reside in one province and commute to the neighbouring province for essential work."

Rysz said there have been no official reports of incidents in Sicamous but he's been hearing about rising tensions between local residents and people who own vacation properties in the area and travellers.

"We wanted to send the message out to our locals and our visitors as well that we're people, we're not licence plates," he said.

Revelstoke Mayor Gary Sulz called for residents to welcome one and all to his southeast B.C. mountain community after a local resident reportedly found an expletive-filled note on his vehicle, which bears Alberta licence plates, telling him to return to the province.

The mayor posted a message on Revelstoke's Facebook page that asked residents to welcome everybody arriving in the community, whether through travel, employment or family matters.

A British Columbia mayor says his community has embarked on a COVID-19 kindness campaign to counter concerns about animosity after reports of rudeness towards people driving vehicles with out-of-province licence plates.

"I encourage you to reach out to those who find themselves in our community ... and show them the grace of community, the collective of kindness and love that we truly are," said Sulz.

Provincial health officer Dr. Bonnie Henry said earlier this week travel during the pandemic comes with risks, but there are reasons some must travel.

Last month, Henry said it was not practical to restrict inter-provincial travel beyond suggesting people practise good behaviour, meaning travel only if necessary.

"We have a lot of people who may have Alberta licence plates but they may actually be B.C. residents," she said. "We know that there are a lot of people who work back-and-forth across the border. As a matter of fact, in much of southern B.C., the closest health care that people get is actually in Alberta."

This report by The Canadian Press was first published on June 11, 2020.