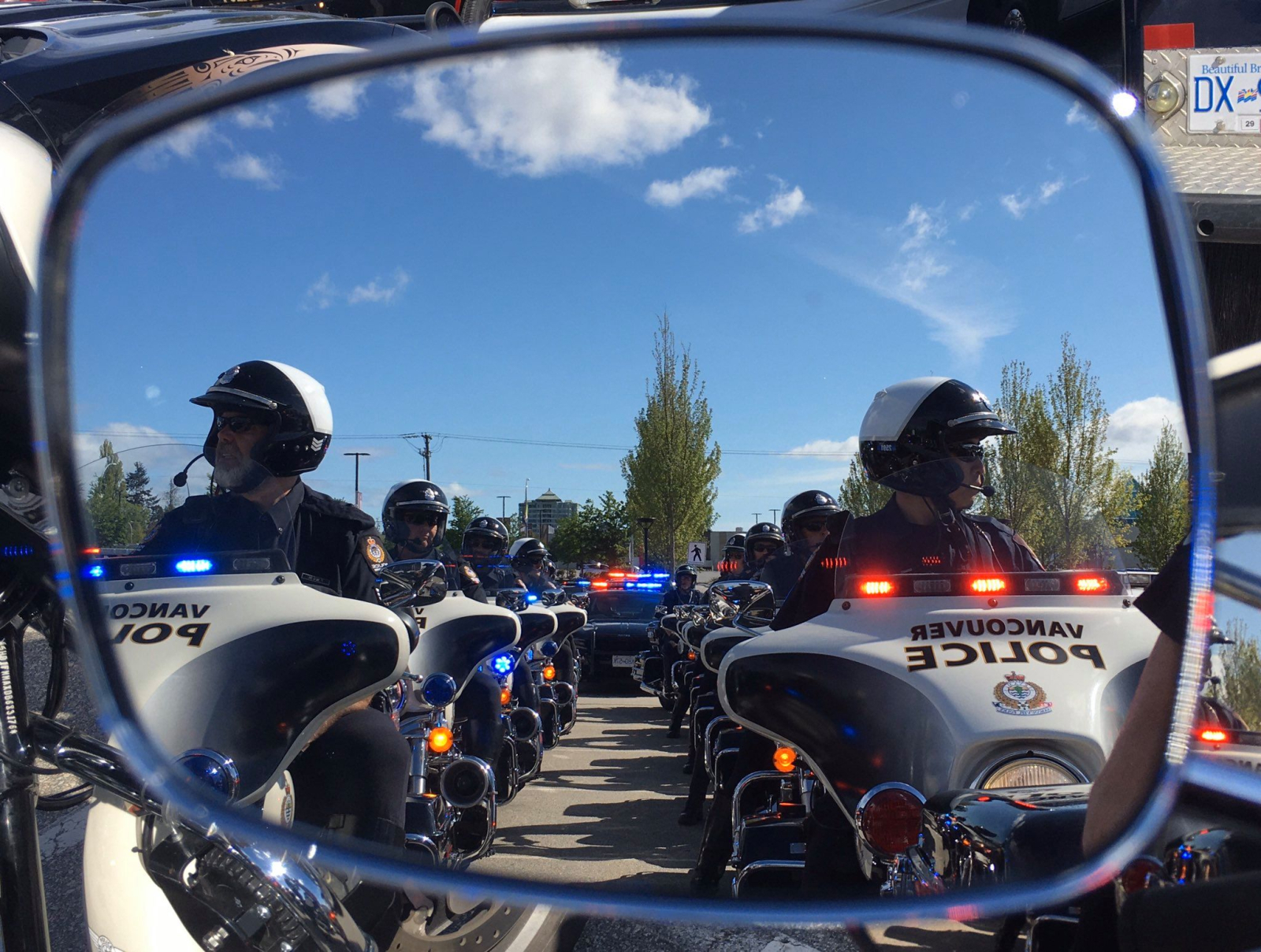 The member of Parliament for Vancouver East says she “wholeheartedly” supports ending police street checks, as city council tackles the issue amid a push from dozens of prominent organizations calling for a ban.

NDP MP Jenny Kwan told National Observer that street checks, where police stop a person and question them in public, and possibly record their personal information, “have a history of discriminate use among racialized Canadians.”

“I wholeheartedly support an end to this practice, which the NDP has long advocated for abolishing,” she said.

Kwan’s comments come the day Vancouver city council is expected to deal with a motion put forward by Mayor Kennedy Stewart, that would have him inform the Vancouver Police Board that it was council’s priority to end the practice of street checks.

The motion points to Vancouver Police Department (VPD) data that has revealed that out of roughly 100,000 street checks between 2008 and 2017, Indigenous and Black people were greatly overrepresented.

On Monday, more than 70 organizations called on Stewart, who is chair of the police board, and B.C. Premier John Horgan to put in place an “immediate ban” on police street checks, which they called “arbitrary, racist, and illegal.”

'There is a responsibility resting on your shoulders'

The BC Civil Liberties Association, Black Lives Matter-Vancouver, the Union of BC Indian Chiefs and many others wrote in an open letter that street checks have “no basis in law,” and are both harmful and discriminatory for Indigenous, Black, and low-income communities.

“We call on you to exercise your powers and jurisdiction to implement an immediate ban on the harmful, arbitrary, illegal and racist practice of police street checks,” the letter reads.

Vancouver East MP @JennyKwanBC says she “wholeheartedly” supports ending police street checks, as city council tackles the issue amid a push from dozens of prominent organizations calling for a ban.

“Amidst protests against police killings of Black and Indigenous people, your statements about addressing systemic racism are not enough. There is a responsibility resting on your shoulders and you must take immediate action to eliminate street checks.”

Vancouver police claim these checks are not done randomly or arbitrarily. They say they only occur when a police officer believes someone is involved in criminal activity or some other “suspicious circumstance.” The police department says its statistical analysis of street checks is that most involve “repeat offenders.”

VPD director of public affairs Simi Heer said street checks are used “infrequently” and are a “useful crime prevention tool.” They have also plummeted by 91 per cent year over year, said Heer.

That drop follows the establishment of new provincial policing standards on Jan. 15. The VPD says it finalized its policy for street checks in line with the new provincial standards around the same time.

“If this trend continues throughout the year, it will equate to less than one street check per front-line officer in a calendar year,” Heer added. “In comparison, for every street check conducted, there are 500 calls for service for police.”

But the open letter argues that these new standards do not outright prohibit the practice of street checks, and while they regulate them, police officers are not required to tell people they don’t have to provide personal information.

VPD also says its officers are required to tell the person being stopped that the check is “voluntary.” But the groups behind the letter say that even though someone is theoretically allowed to leave during a street check, the “inherent power imbalance between a police officer and a member of the public” often leads people to believe they have no choice in the matter.

To the British Columbians we serve who are standing up to racism, we stand with you. BC‘s police chiefs and agencies pledge to uphold and promote diversity and to oppose racism and hate #DifferentTogether #BCpolicepledge @VancouverPD @CACP_ACCP pic.twitter.com/CRAYtxuiM3

Prime Minister Justin Trudeau said on June 18 that systemic racism “exists in all of our institutions, including all of our police forces.” He discussed the “shared responsibility” between federal and provincial governments over the multiple police services across Canada.

“It can’t just be a federal issue, although there is plenty for us to do at the federal side,” he said.

Vancouver Police Chief Adam Palmer told Glacier Media last month that he agreed Canadians had a long history of racism that can’t be denied, and that “I’m not naive to think that we don’t have some people in this department, or any police agencies, that perhaps have views that are inappropriate, or dark-hearted, or whatever you want to call it.”

But he said the police department had oversight tools to “root those people out” and that they represented a “huge minority” of staff.

“We don’t have racists at the VPD. This is not a racist organization,” said Palmer.

Wait, wait . . . the police guy said the street checks are totally important and everything . . . and anyway that they dropped 91% in a year. So, if they're soooo important, why didn't the sky fall in when they dropped 91%?