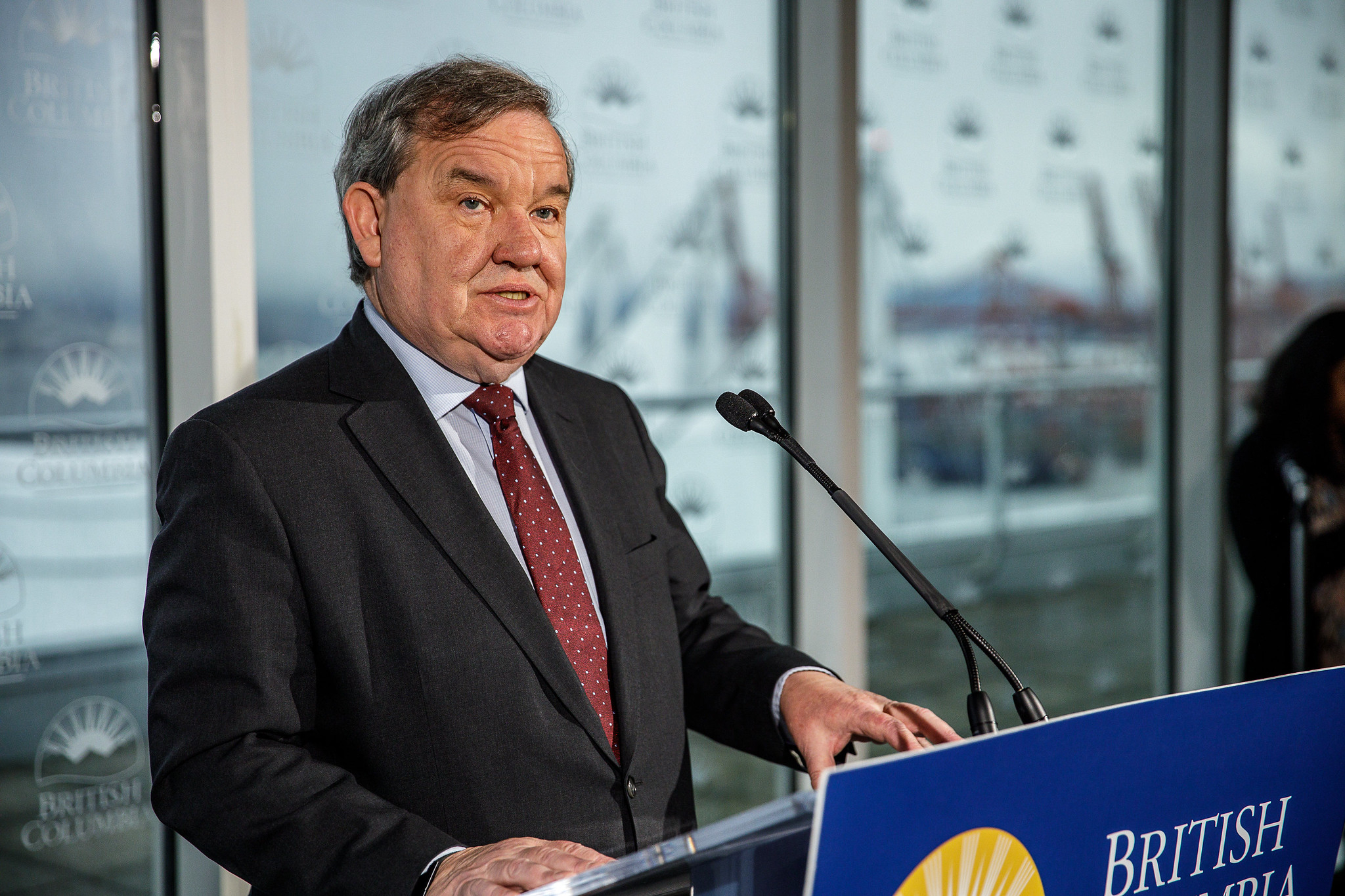 By Jordan Press | News, Politics | May 27th 2020
Coronavirus in Canada