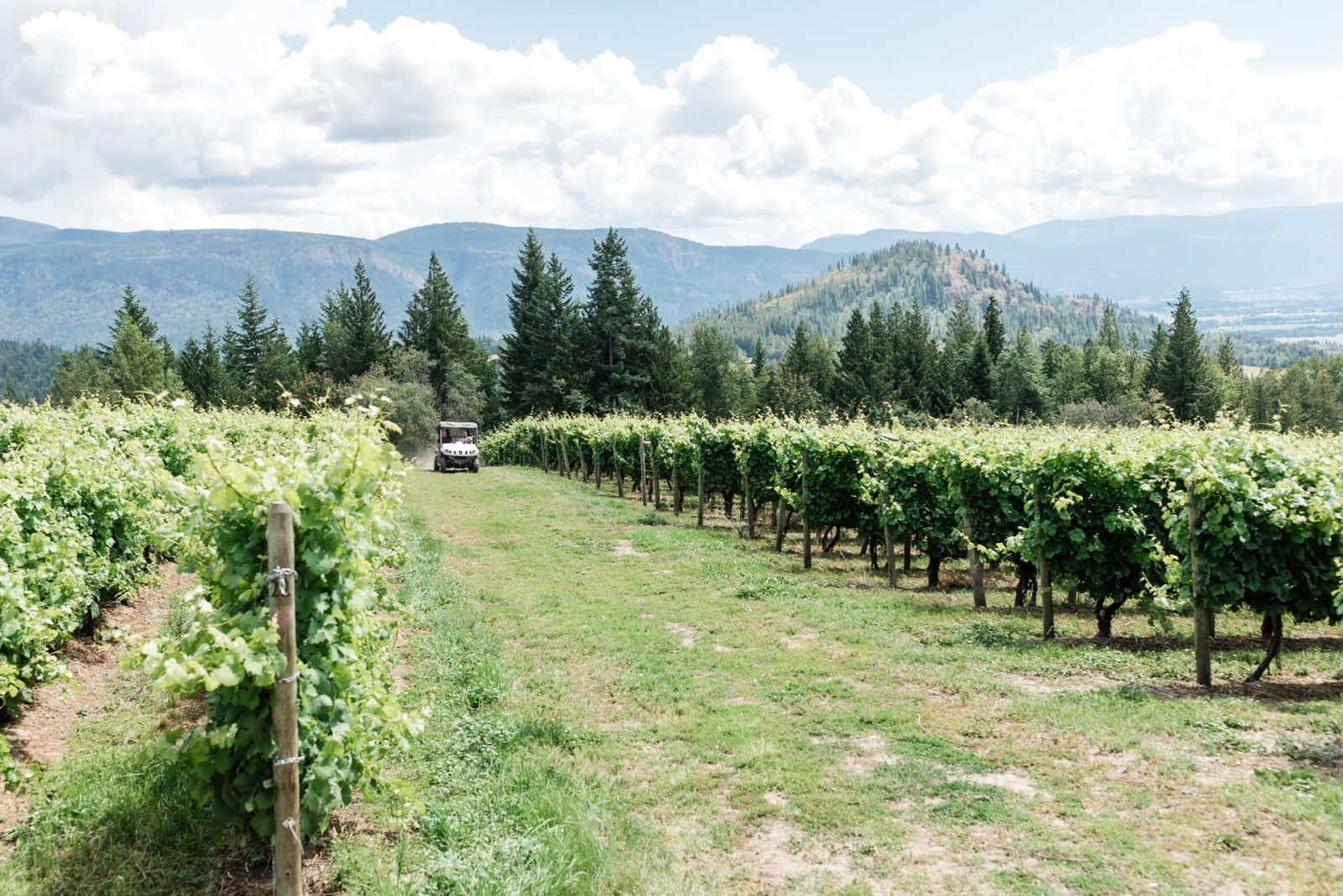 B.C.’s wine industry is hoping the Trudeau government can uncork a solution after Canada agreed to reimpose a federal excise duty on domestic bottles as part of a trade dispute settlement.

The British Columbia Wine Institute (BCWI) estimates that the cost of a case of Canadian wine would rise by about $6, if a new provision in Canada’s trade truce with Australia announced Monday comes to pass, following a two-year grace period.

“That’s pretty material to Canadian wine growers and farmers, and so we’re unhappy about that,” president and CEO Miles Prodan told National Observer. “We’re in discussions with the feds as well, how can they help us with that.”

International Trade Minister Mary Ng announced on Monday that Canada had reached a “partial agreement” with Australia over its World Trade Organization challenge against Canada’s treatment of imported wines.

As part of the agreement, Canada agreed to repeal a 15-year-old exemption to the federal excise duty that it had been giving to wine produced in Canada and made from entirely Canadian products.

The change is expected to occur by June 30, 2022, according to Ng’s announcement.

Australia’s dispute was launched in January 2018, and includes other concerns, some of which were addressed on Monday that pertain to policies and regulations in Ontario and Nova Scotia.

But the removal of the excise exemption for Canadian wine affects the industry nationwide, Prodan said, not just the $2.8-billion industry in British Columbia.

While he said he was satisfied that the situation was being resolved through a negotiated settlement, as opposed to a WTO ruling, he said it will be a shock to many younger wineries. The BCWI claims 175 wineries as members.

In 2006, the former Harper government, newly elected to power, brought in the exemption for wine made from 100 per cent Canadian-grown products in Budget 2006, meant to give domestic winemakers a competitive edge.

In a statement issued Monday, Wine Growers Canada, the national industry association, said the excise exemption had “supported investment in more than 400 new wineries and 300 winery modernizations” over the 2006-18 period.

B.C.’s wine industry is hoping the Trudeau government can uncork a solution after Canada agreed to re-impose a federal excise duty on domestic bottles as part of a trade dispute settlement.

“Over half of the wineries that have come on in those 15 years have never (had to) to pay excise tax,” Prodan said. “We’ve grown exponentially in B.C., and arguably all over the rest of Canada ... for the last 15 years we’ve built our business on that.”

The Trudeau government tweaked the excise tax in Budget 2017 so it indexes annually to the inflation rate.

WGC said it had made it clear to the government that the industry “requires a commitment to an excise exemption replacement program” given the anticipated financial impact.

Finance Minister Bill Morneau, the group said, had confirmed the government was “prepared to support the wine industry in managing the impacts of this trade challenge,” and was “actively investigating options.”

B.C. wasn't mentioned in the federal announcement on Monday because it focused on other aspects of the trade dispute that were related to Ontario and Nova Scotia's treatment of their wine sectors.

Australia's B.C.-specific concerns had already been addressed, said Prodan, through other trade talks related to the United States-Mexico-Canada Agreement (USMCA).

The USMCA, which is the replacement for NAFTA, included a “side letter” where B.C. had agreed to stop restricting the wine sold on its grocery store shelves to provincial wine only, as of last November.

That policy, which had been brought in by the B.C. Liberals in 2015, forced international wines into “stores-within-a-store.” Monday’s agreement addresses similar issues.

Ontario, for example, agreed to eliminate the tax difference between provincial and non-provincial wine sold at wine boutiques.

“The agreement reflects Canada’s strong commitment to the rules-based international trading system, which is incredibly important for our businesses during these challenging times,” said Global Affairs departmental spokesperson Ryan Nearing.

By Lenore Newman | Opinion | May 28th 2020
Race Against Climate Change

Two things from this story:

Two things from this story:
Firstly, excessive taxes are the greatest harm to wine consumption, and hence of improvement in quality of Canadian wines.
Secondly, artificially raising the consumer cost of imported wine reduces the incentive for Canadian wineries to improve the quality of their wines.

I have my doubts there would

I have my doubts there would ever have been a Canadian wine industry without government measures to shelter it somewhat from international competition. Free trade theory would claim we should have just kept on doing what we had "comparative advantage" in (ie whatever we were already doing). Free Trade is bunk.

This seems like a really dumb idea to me. Australia is on the other side of the planet. We shouldn't even be importing their wines. There are loads of excellent wines in Canada. I live in NB, and I have no reason to buy wines from Australia when I can get excellent (probably better) wines from Mott's Landing.

As for BC wine, I've never bought it for the simple reason that I can't. I wanted to buy it when Rachael Notley was refusing to let it into Alberta. But I've never found a bottle for sale here. At the same time, getting wine from France, Italy or even Japan is no problem.

As usual, BC is ignored. We

As usual, BC is ignored. We are somehow further west than even "the west" ie Alberta.
And our wines aren't sold in eastern provinces!
Truly, we should separate and leave the rest of you to deal with Alberta.