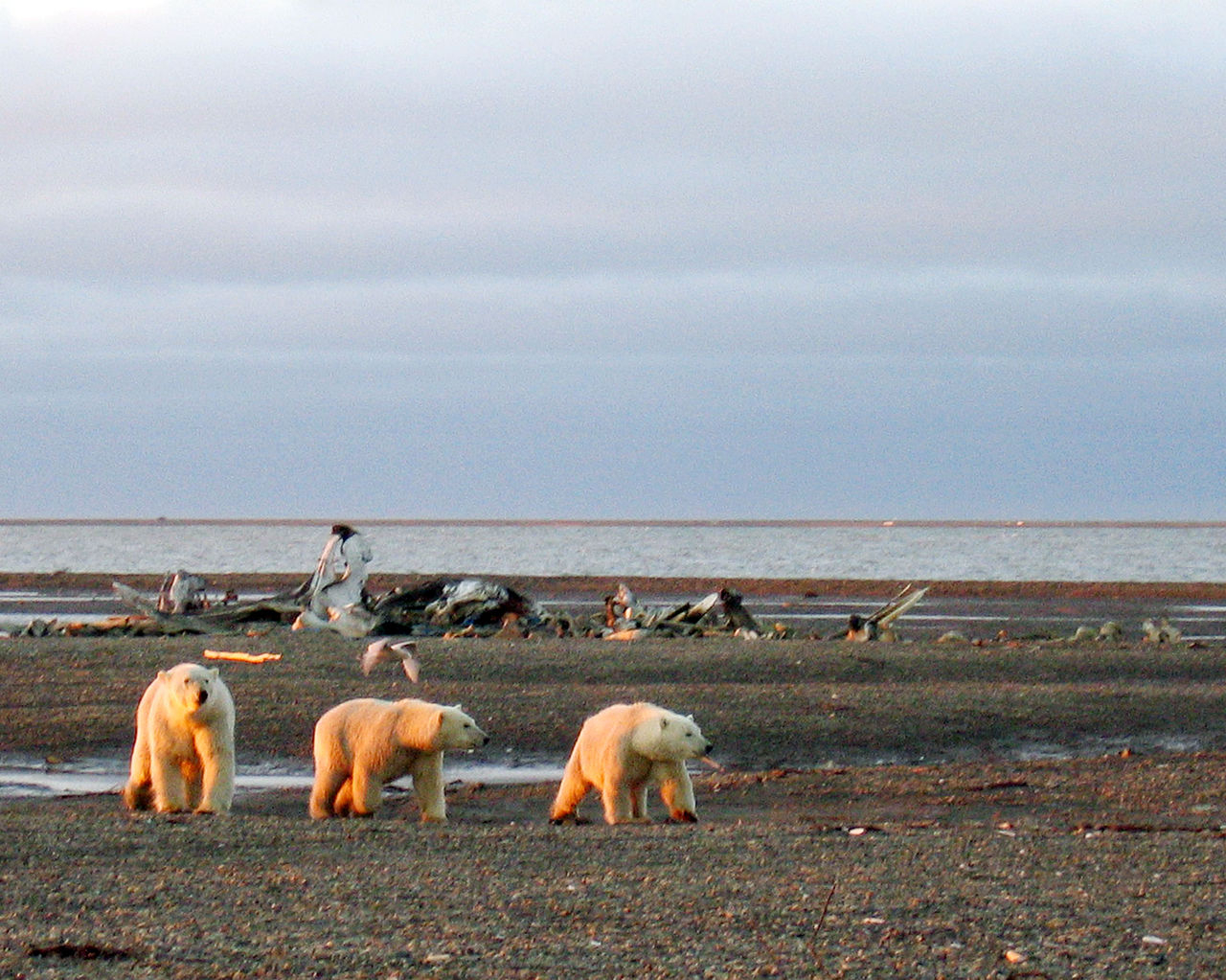 The Trump administration is taking the final steps to let oil and gas companies drill in the Arctic national wildlife refuge – which environment advocates call the nation’s “last great wilderness”.

The US interior department will auction leases before the end of the year, secretary David Bernhardt told the Wall Street Journal. That could make it harder for Democrats to reverse the decision if Joe Biden wins the election in November.

The 19-million-acre refuge in north-east Alaska, known as ANWR, is a wellspring for wildlife. The move will open up the 1.6 million-acre coastal plane, where polar bears and foxes reside and to or through which millions of migratory birds fly. The porcupine caribou herd is critically important to the indigenous Gwich’in people, many of whom make their homes on or near its migration route.

“This is our nation’s last great wilderness,” said Adam Kolton, the executive director of the Alaska Wilderness League. “Nowhere else in the five-nation circle polar north do you have such abundant and diverse wildlife.”

The lease sales will set off legal battles. Environmental groups and tribes argue that the administration’s assessment of environmental risks was flawed.

Bernadette Demienti, executive director of the Gwich’in steering committee, said her tribe has had a spiritual and cultural connection to the porcupine caribou “since time immemorial”.

“This area they just opened is their calving grounds. This is a place that is so sacred to the Gwich’in that we don’t go there. Our creation story tells us that we made a vow with the caribou that we would take care of each other. They have taken care of us, and now it is our turn to take care of them.”

The caribou are already changing their migration paths because of global heating caused by fossil fuel use, which is happening at a much faster rate in the Arctic than the rest of the world, Demienti said.

The announcement comes as Democrats open their virtual convention, in which Biden’s climate plan will be a central focus. Biden spokesman Matt Hill reiterated that Biden wold “permanently protect ANWR and other areas impacted by President Trump’s attacks on federal lands and waters”.

Trump, meanwhile, has been touting his “energy dominance” agenda, rolling back methane standards for the oil and gas industry last week.

Republicans in Congress changed the laws to require leasing in part of the refuge in their tax bill in 2017, when they controlled both chambers. The refuge has been protected since 1980.

It is unclear if oil companies will be interested in drilling in the area any time soon, because oil is cheap and abundant elsewhere.

Five of the largest US banks have said they will not finance ANWR projects.

Kolton said any company considering bidding on leases needs to be “cognizant of the enormous reputational, political and financial risks”.

Polls show a majority of Americans oppose drilling in ANWR.

“There’s no good time to open up America’s largest wildlife refuge to drilling, but it’s absolutely bonkers to endanger this beautiful place during a worldwide oil glut,” said Kristen Monsell, an attorney with the Center for Biological Diversity’s oceans program.

“An oil spill in this special sanctuary could devastate polar bears and caribou and cause irreparable harm to a pristine Arctic ecosystem. We’ve reached a dangerous new low in the Trump administration’s obsession with expanding the extraction of dirty fossil fuels.”

Alberta press gallery has a duty and a right to determine access: CAJ