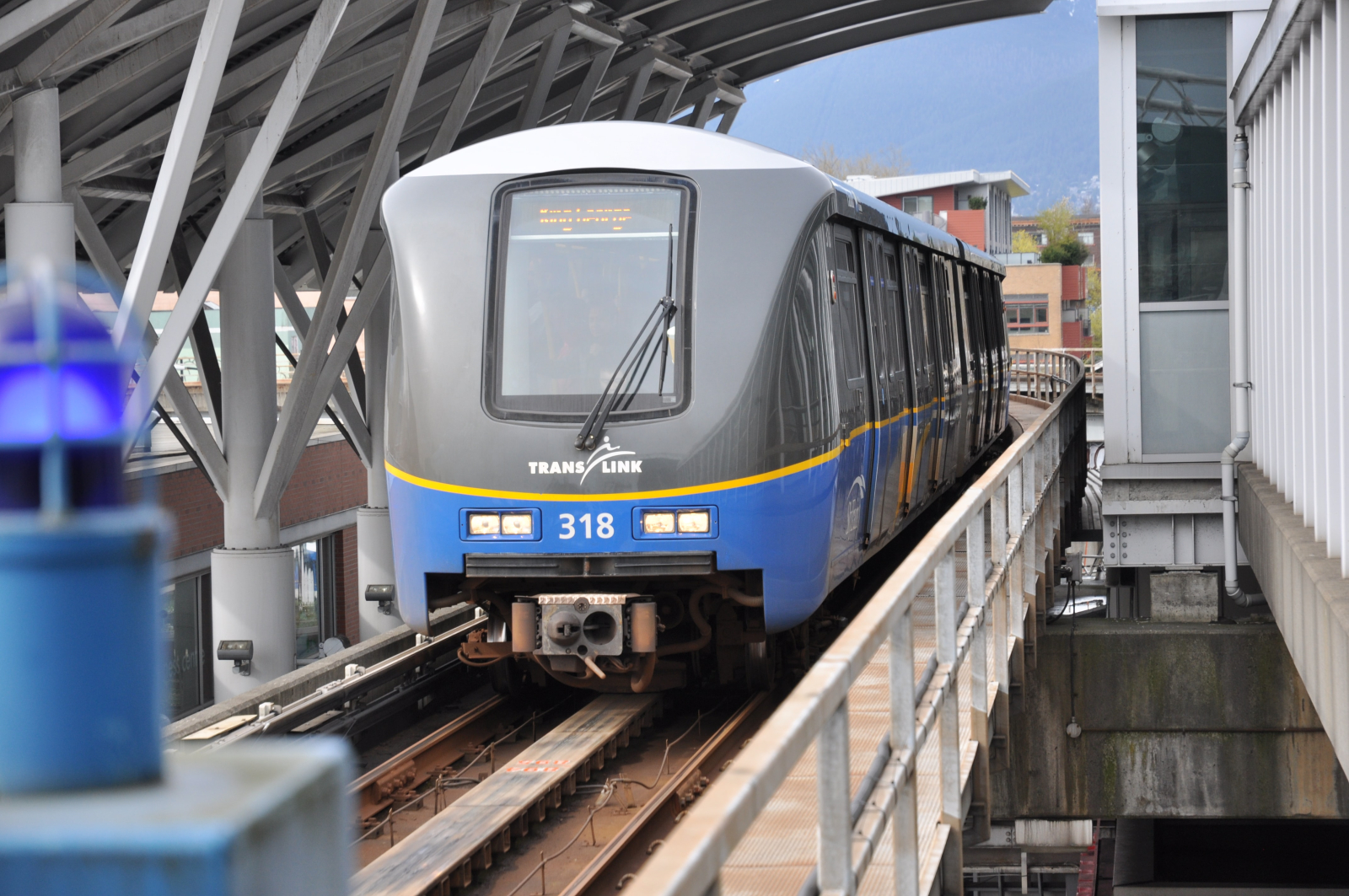 The B.C. government is starting construction on a subway line that will extend service in Metro Vancouver. Photo by Diego Mazz/Unsplash
Previous story

The B.C. government announced a $1.7-billion construction contract to begin work on the Broadway Subway project, a SkyTrain extension the province is counting on to help with its economic recovery.

Horgan said the 5.7-kilometre subway line will extend SkyTrain service from VCC-Clark Station to Broadway and Arbutus in Vancouver and create a transit system he hopes will be “the envy of North America.”

Great news for people who live or work in Vancouver! One step closer to faster, more convenient travel as our government awards a contract to deliver the Broadway Subway project.https://t.co/1pOvmK5j2S pic.twitter.com/OlfYum9HFM

In a joint announcement that included Vancouver Mayor Kennedy Stewart and B.C. Transportation Minister Claire Trevena, Horgan emphasized that the project was a key factor in stabilizing the city’s economy.

Funding for the project, which is valued at a total of $2.83 billion, came in part from the B.C. government with a $900-million contribution from the federal government.

Horgan met with Prime Minister Justin Trudeau virtually Wednesday to discuss the province's economic recovery plan in the midst of the COVID-19 pandemic.

When asked if he was concerned that a potential snap federal election in the fall could wipe clean many of the partnerships between Ottawa and B.C., Horgan said he was hopeful the province would have “strong partners in the future.”

The federal government has given B.C. significant funding for several infrastructure projects, including a $28.5-million for a green infrastructure plan to support clean energy projects.

The Broadway subway line is also being built with environmental concerns in mind. Trevena said the service will reduce harmful emissions by encouraging Vancouverites to leave their cars at home.

But it will be some time before that happens — construction on the line is set to begin this fall with a completion date of 2025.

With financial help from the federal government, B.C. announced the construction of a 5.7 km SkyTrain extension in metro Vancouver.

The construction process will help with job creation, with Acciona-Ghella having agreed to a community benefit agreement that asks them to prioritize hiring local workers, and prioritize women and Indigenous candidates.

Vancouver expects to see one million new residents over the next 30 years, said Michele Ladrak, the president of B.C.’s Rapid Transit Company.

He said the new trains are expected to carry three-and-a-half times as many people as they can today.

Excellent news all around.

Excellent news all around. The project will catalyze low emission transit-oriented urbanism and, in future, offer more First Nations full partnerships in the urban economy. The one big question remaining is: When will they extend the line to the UBC campus? The sooner the better. Ideally, it should be part of this one contract instead of two separate more costly contracts.

For more detailed background, here is a link to the business case study:

And another link to a technical evaluation of various routes, technologies, capacity analysis and per boarding costs with grade-separated Rail Rapid Transit coming out on top:

Another Site C. An expensive

And now I realize that this

And now I realize that this is something that should have been done at the same time that the Canada Line was built, at least to what is now Broadway/City Hall.

I posted on a CBC article that I have been on part of the 99 B-Line and that it's overcrowded between Commercial and Granville. What I didn't say is that it's also normal for the two main SkyTrain lines to be built just a bit beyond the intended terminus, and I realized it may have to do with how long the doors can remain open. (Terminus station Waterfront on the Expo doesn't have crowded trains. I don't think King George, Lafarge, or VCC-Clark would have huge crowds either. Building to Arbutus would fit the precedent.)