Canada’s employment rate rose in August, but it's still short of pre-pandemic levels 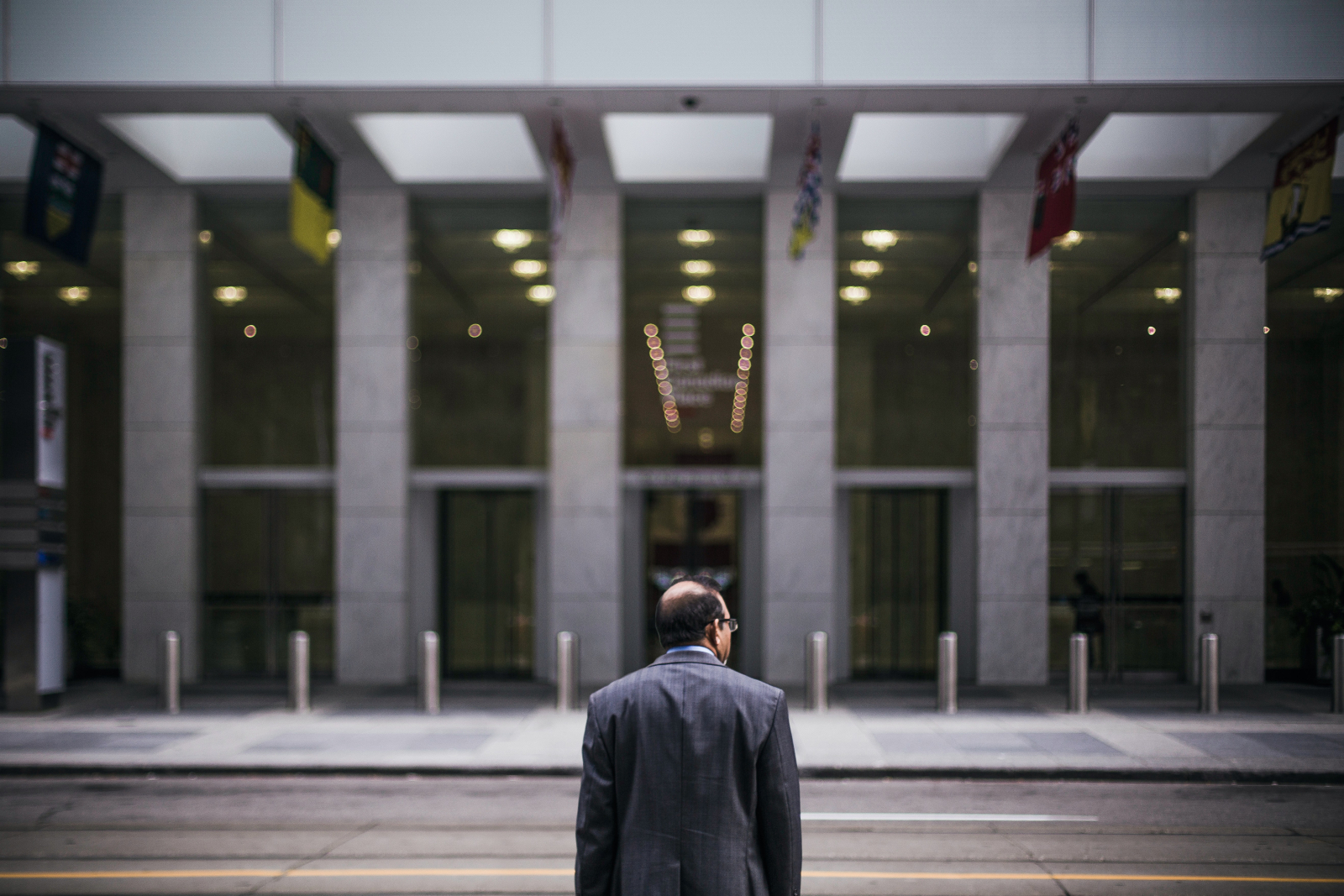 August's number brings the four-month total of new jobs to almost two million since May, but Canada still has 1.1 million fewer paid workers than it did in February. Photo by Matthew Henry/Unsplash
Previous story
Next story

Canada’s economy added more jobs in August, but employment numbers are still 1.1 million fewer than they were before the onset of the COVID-19 pandemic.

New data from Statistics Canada shows employment rose by 246,000, a 1.4 per cent increase from the previous month. But even with combined gains from May and June, Canada is still 5.7 per cent below the employment rate it saw before the COVID-19 forced most businesses to shut down.

The government agency surveyed 50,000 households across Canada to measure market conditions for the week of Aug. 9 to Aug 15, nearly five months after the lockdown.

The data reflects a Canadian economy that’s slowly reopening and moving past pandemic restrictions. While at the height of the shutdown, nearly 3.4 millions Canadians were working from home, people are starting to head back to offices. In August, the number of Canadians working from home went down to 2.5 million.

Unemployment rates reached a record high of 13.7 per cent in May at the height of the shutdown. That rate has since started to decline from June, dropping to 10.2 per cent in August. But Canada is still faced with historically high unemployment numbers — during the early 1990s recession, 1.7 million people were unemployed in November 1992.

New #Labour Force Survey data: In August, the unemployment rate fell 0.7 percentage points to 10.2%. Here is how it compares with the 2008/2009 recession. For more results: https://t.co/wKIVh0ikOT #CdnEcon pic.twitter.com/wfBO80QWlZ

This August, just over two million Canadians were without jobs.

Employment saw an increase in almost every province except Alberta and New Brunswick, with the biggest gains seen in Ontario and Quebec. B.C. reported the largest increase in employment among the western provinces.

The retail and service sectors were some of the hardest hit by the COVID-19 shutdown, and they’re slowing down in terms of recovery. While the industries saw employment rise at an average of 18.4 per cent in May and July, that number slumped to 5.3 per cent in August. Young Canadians are also having a hard time finding a job, with youth employment rates 15.3 per cent below pre-pandemic levels.

Statistics Canada started featuring race-based data in its labour reports in July and found that unemployment rates were higher for racialized groups across Canada when compared to their non-minority counterparts. That trend has continued with Arab and Black Canadians reporting an unemployment rate of nearly 18 per cent and southeast Asians sitting at 16.6 per cent.

A significant number of Canadians are still receiving the $2,000-a-month Canada Emergency Response Benefit (CERB), but the number has decreased since July, with only 16.1 per cent reporting to still be on the program.

There are 1.1 million fewer paid workers than there were before COVID-19 forced an economic shut down.

The federal government announced that CERB would be extended to Sept. 27, and after that, Canadians would qualify for one of three new employment insurance programs.

In his analysis of the survey, CIBC economist Andrew Grantham said that the rise in labour force participation means CERB isn’t necessarily doing much to deter people from getting back into the workforce.

But Grantham predicts a slow roll from here on out until Canada closes the gap between its pre-pandemic numbers and now.

He said a lot of the “easier” jobs gains have already been made, with a significant portion of Canadians who were temporarily laid off returning to work as provinces are in the full swing of reopening plans. The growth will be “slower and more uneven” from here on out.

"In the real world, currency-issuing governments have no ­intrinsic financial spending constraint. They can purchase whatever is for sale in their own currency, including all unemployed labour desiring work. Mass unemployment is a ­political choice.

***
The government should introduce what I call a job guarantee by making an unconditional job offer at a socially ­inclusive minimum wage to anyone willing and able to work. The buffer of jobs would normally be small and would shrink as private sector activity recovers. No inflationary pressures arise because government would not be competing for labour at market prices. There is no market bid for the unemployed."