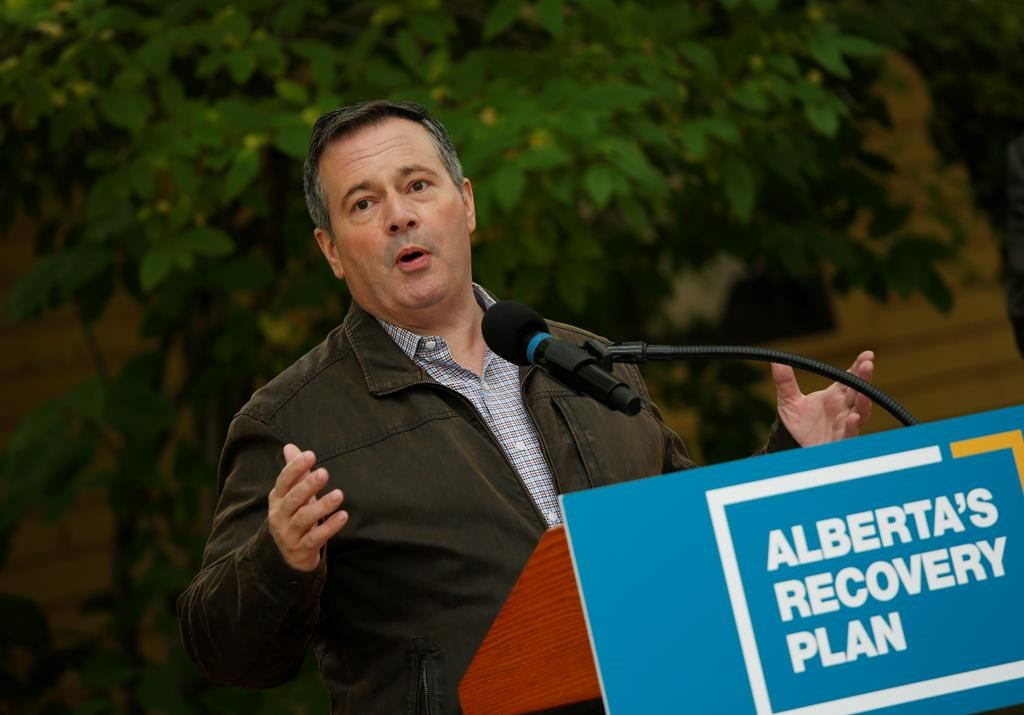 The three Prairie provinces have become the epicentre of COVID-19's second wave in Canada — surpassing Ontario and Quebec, the two most populous provinces that were initially the hardest hit.

Some infectious disease experts say the exponential growth in cases on the Prairies can be linked to pandemic fatigue and a reluctance by politicians to impose stricter health measures in the fall.

"Ten infections in Manitoba means something completely different than 10 infections in Toronto or New York City," said Dr. Kelly MacDonald, a professor of infectious diseases at the University of Manitoba.

"Our rates didn't look like a problem for quite a long time when they probably were," said MacDonald, who added that there has been "a complete lack of appreciation for the case per unit of population."

Since the fall, the spread of COVID-19 has increased everywhere, but daily case numbers on the Prairies have been matching areas with about double the population.

The three provinces have about 6.7 million residents combined and reported a total of 2,480 new cases on Thursday. Alberta alone reported 1,854 new infections.

Ontario, with a population of about 14.5 million, reported 1,824 cases. Quebec, which has almost two million more people than all three Prairie provinces, had 1,470 new infections.

When the first wave of the pandemic hit Canada in the spring, Ontario and Quebec were particularly affected. Now, the infection rate per capita is highest in Alberta, followed by Manitoba and Saskatchewan.

"You want to speak about who is in crisis. Have you taken a look at Alberta, where they're doubling up patients in intensive care units? We're not doing that in Ontario," said Christine Elliot.

It's a major turnaround since April when Premier Jason Kenney, standing in front of a wall of personal protective equipment, touted the success of his province's COVID-19 response and announced Alberta was sending supplies to Quebec, Ontario and British Columbia.

Dr. James Talbot, a professor of public health at the University of Alberta, said there is a reluctance by the United Conservative government to impose another lockdown, even though contact tracing has become impossible with the jump in infections.

"There are a number of things that interfere with our ability to bring this under control," said Talbot, who is also a former chief medical health officer in the province.

COVID-19 fatigue has descended along with colder weather preventing people from meeting outside as much, he said.

"Another part of it is we have inconsistent regulations," said Talbot, pointing to bars and restaurants being open, while people cannot have guests over.

"When people think something is unfair or illogical, then they just make decisions not to follow the rules that are out there," he said. "Until you regain their confidence, the situation is going to continue to get worse."

In Saskatchewan, team sports are suspended and home gatherings are limited to five people.

Manitoba was the first Prairie province to impose stricter health measures two weeks ago when it had the highest per capita infection rate in the country. Businesses can't sell non-essential items and gatherings in homes are banned.

MacDonald said those restrictions were brought in when case rates were expanding exponentially, so "you can slightly level them off, but you are not going to drop the rate of infection very rapidly."

Talbot suggested it's not too late to turn the numbers around and save as many lives as possible. But he added restrictions need to stay in place until Canada distributes a COVID-19 vaccine in the new year.

"This isn't personal. This isn't about criticizing anyone," he said.

"If we all do our part and if we are effective, the virus will let us know by infecting fewer people two weeks from now."