In Canada, the dog whistle is fainter — but pay attention 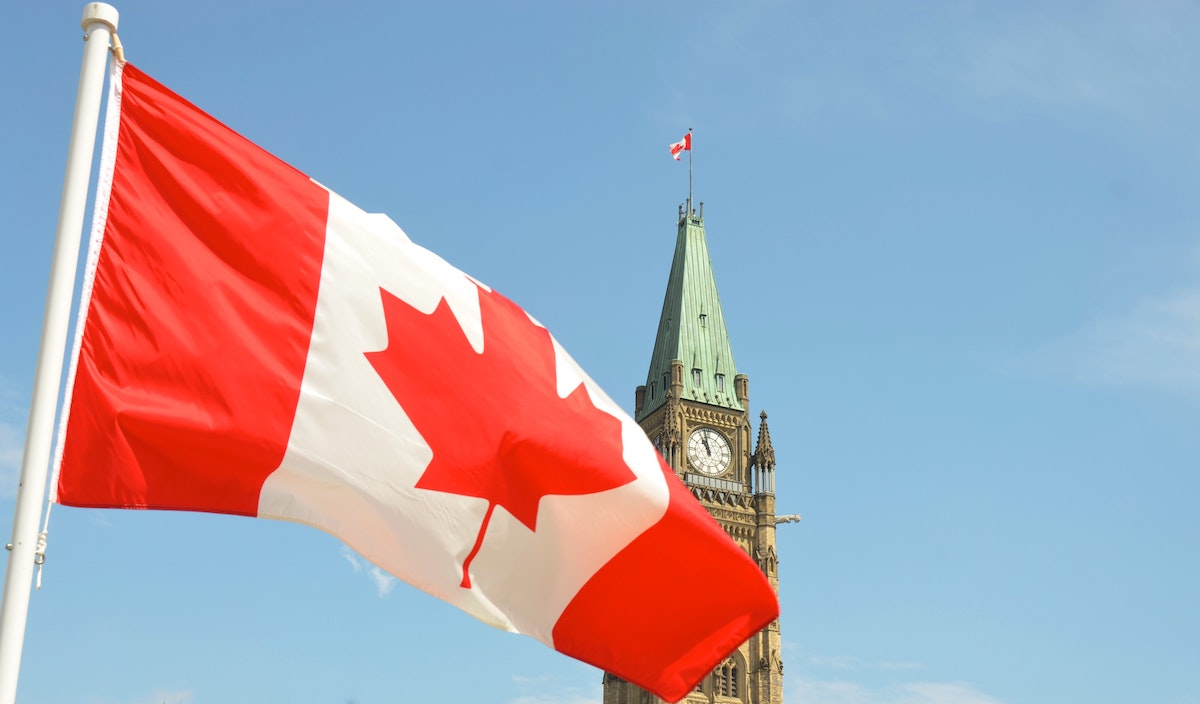 Is Canada on the same unsettling trajectory as the United States? Listen and watch for the signs, writes Andrea Reimer. Photo by Jason Hafso / Unsplash
Previous story
Next story

On the list of things you never thought you’d see in your lifetime, the images coming out of Washington, D.C., this month are pretty high up there. A mob of armed insurrectionists trashing the Capitol building, thousands of National Guard members sleeping on its floors: Two different occupations of the citadel of the world’s longest continuous democracy.

Most shocking, however, is that it took us by surprise. As one commentator quipped on Twitter: “Well that escalated steadily over four years.” It’s hard not to wonder: If we all knew that U.S. democracy was on a dangerous trajectory, why didn’t someone or something stop it? And could the same thing happen here in Canada?

The answer to both questions lies in understanding the power of the political dog whistle and the price of using it in a democracy. In politics, the dog whistle refers to the use of coded language commonly understood by one group, but not by others. Or if understood, can be obscured when questions are asked about it.

Make America Great Again (MAGA) is a perfect example. Nobody could ever precisely point to the “great” America that MAGA was referencing. But the Trump supporters, with their Confederate flags and Auschwitz-glorifying shirts, interpreted it as a time when the doctrine of white supremacy went unchallenged.

In Canada, the dog whistle is fainter, but that’s precisely the time to pay attention. We now have a national political party calling on you to “Take Back Canada” without clearly defining who stole it in the first place.

The purpose of the dog whistle is to demonize your opponents and then position yourself as the protector against the demon. It’s not rational, but that’s the whole point. And those who value reason increasingly end up sidelined, having ineffective debates about the unreasonable actions of the budding demagogue.

When the 2016 presidential election started, Donald Trump was a laughing stock on a crowded Republican stage. Then he pulled out his MAGA dog whistle and won the primary. People discounted him even more because, regardless of how you felt about Hillary Clinton’s politics, she is an intelligent, articulate, and seasoned political campaigner. It seemed impossible she could lose to a racist oaf who bragged about sexual assault. Then he won the election.

I remember talking with friends about how scared I was for democracy in the weeks that followed. Some thought I was overreacting. Didn’t democracy protect us from bad people? If I ever thought it did, Trump’s election on the other side of the thinnest of international borders evaporated that sense of security.

Not quite sure what to do, but certain that being a city councillor was not the best place for me to do it, I applied for and was fortunate to be awarded a Loeb Fellowship at Harvard. Leaving politics gave me a new perspective away from government and access to world-leading experts who taught me three foundational truths about democracy.

First, healthy democracies have dangerous people. Second, how democracies die is neither mysterious nor unpredictable. It’s well studied and there are even diagnostic tools. Finally, growing up in the 20th century, I had a view of the world that you either live in a democracy or you don’t, kind of like pregnancy. But democracy is not a state of being. It’s an ideal and even the most basic version requires well-maintained infrastructure just to stay on the road.

The question is not whether a democracy will have demagogues, it’s whether you can stop them when they inevitably reach for power. Strong institutions, voting rights, electoral systems, campaign finance rules certainly help. But there is no perfect system to immunize us against fascism. Democratic infrastructure only works if the people charged with maintaining it do their job. As we saw during Trump’s presidency, under pressure, those people — gatekeepers in the Republican Party, Congress, the civil service and the courts — failed over and over again.

The antidotes to dog-whistle politics are precious few. The easy obvious step is to call them out, but when the meanings are vague, that can be hard to do. The whole point of dog-whistle politics is that some of us can’t hear it, and those who can either don’t foresee the consequences or are more interested in immediate power than the long-term preservation of democracy. The obvious and more difficult step is to make tackling social and economic inequality our highest priority. When people don’t feel like dogs, the whistle is much less effective.

People who want to make others fearful will always find a home in ignorance and apathy. The paradox then of a healthy democracy is that its defence requires all of us to expose ourselves to ideas we might not agree with, while defending the ideals we cherish without trotting out dog whistles to support our side.

This probably sounds like a lot of work. It is, but as we’ve learned from the last four years, digging our way out of a slow slide into fascism will be a lot of work, too.

Thank you for a strong

Thank you for a strong clarification of the danger of dog whistle politics. The insidious leaching feels like it is festering underground but is truly effecting us every day (including in Canada) - fractured relationships, stifled discussions between close friends and family, unsafe work places, public racial attacks, (un)justified support of wealth over wellness, and even mass murder. We have watched a president lie daily on public TV and fake news on social media create a frighteningly hyper-anger reality for its followers - ultimately setting a stage for rebellion. The seeds have been planted. Incredible leadership steeped in ethical and morale principles, honesty, integrity and transparency are desperately needed to eradicate the demonization and hate. The true meaning and value of democracy must be enlightened, protected and celebrated!

Great article. Thank you. There are some of us who see this clearly, but in many of my conversations, it is also clear that many do not. The current message from the Conservatives is definitely out of the Trump playbook, just toned down to not alienate Canadian sensibilities. Hopefully more and more people will see it coming.

Thank you for this informative article and for explaining the term "dog whistle politics."
I agree that one way to prevent demagogues from gaining power is to address the growing trend towards economic inequality. Many Trump supporters are people who have lost jobs, are underemployed or otherwise disenfranchised by the system (and many of these people are racialized). We have this problem in Canada also. We must address economic inequality in this country. We need to tax the wealthy. And we must have a robust and properly funded education system so that the public is literate, engaged and able to think critically about politicians and issues of the day.