Are trophy hunters shooting themselves in the foot? 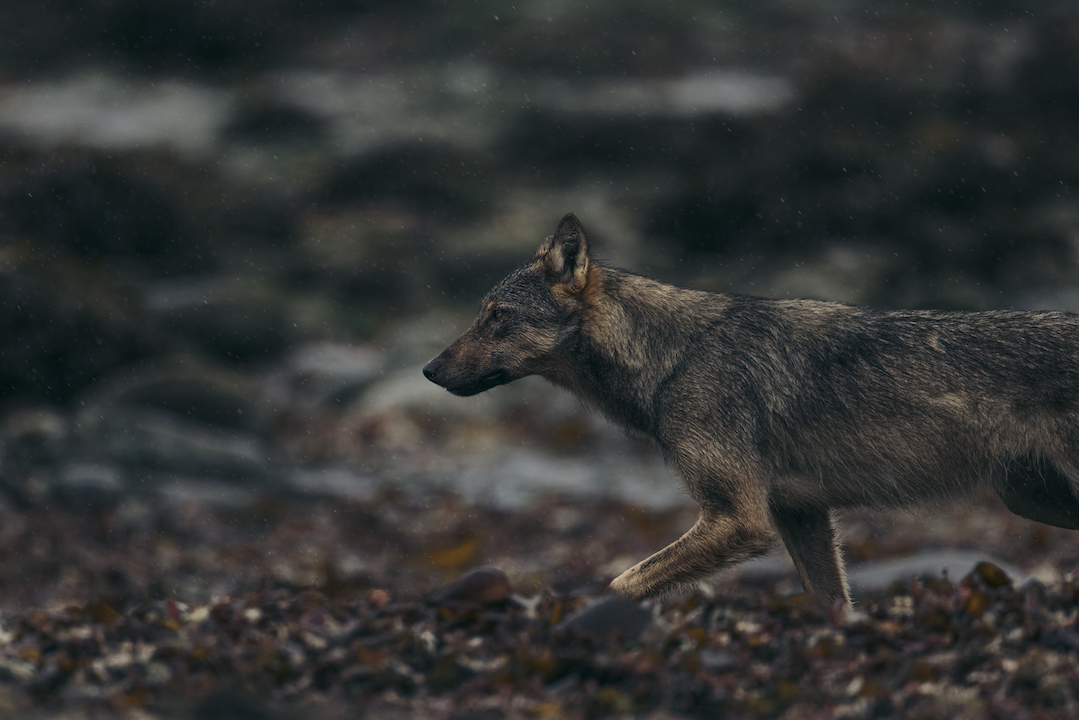 Social licence for the trophy hunting of carnivores — such as wolves, bears or cougars — is eroding, putting public acceptance for other hunting at risk. Photo by Steve Woods
Previous story
Next story

Trophy hunting of wolves, grizzly bears, and cougars may endanger hunters as well as the animals they target, a new study suggests.

The eroding social licence in B.C. to hunt large predators for sport rather than sustenance threatens public support for the majority of hunters, most of whom don’t endorse trophy hunting, said lead author Chris Darimont.

“The minority of hunters who kill predators for trophy can tarnish the food-hunting majority,” said Darimont, science director at Raincoast Conservation Foundation and a professor at the University of Victoria.

The research team explored how the public, much influenced by social media, is increasingly intolerant of the trophy hunting of large charismatic carnivores in North America and Europe. Poor social licence, in turn, increases pressure on politicians and other stakeholders to align policy with wider societal values.

Polls in B.C. consistently show strong public opposition — more than 80 per cent — to trophy hunting, even in rural areas and among hunters, Darimont said.

Hunters make up about 10 per cent of B.C.’s population, and only a small number of that group kill large carnivores as trophies, he added.

But public distaste for trophy hunting could hamstring hunting organizations’ ability to partner with other stakeholder groups on important conservation initiatives, such as the preservation of wildlife habitat, Darimont said.

British Columbians generally support hunting for food, viewed as a healthy activity that connects people to nature and fosters the next generation of environmentalists, Darimont said, noting he is a hunter himself.

Conversely, strong opposition to trophy hunting is based around ethical and animal welfare concerns, he said.

“The minority of hunters who kill predators for trophy can tarnish the food-hunting majority,” says Chris Darimont, science director at Raincoast Conservation Foundation and a professor at the University of Victoria. #hunting #BC

And science showing populations of large carnivores aren’t threatened by trophy hunting is entirely beside the point, Darimont said.

“Science might be important in estimating whether there are enough wolves to kill,” he said.

“But only societal values and attitudes can give insights into whether trophy hunting is an activity that is tolerated by us.”

The B.C. government’s decision to ban grizzly bear hunting in 2018 is just one case study in how policy change is provoked by social licence, Darimont said.

“The hunt was banned, not because there was concern too many bears were being killed,” he said.

“The government cited the activity didn’t align with the values of most British Columbians.”

Social media is an increasingly powerful tool in getting attention from policymakers, Darimont said.

Widespread condemnation from both social and traditional media occurred with the killing of popular animals, such as Cecil the lion in Africa, or the beloved B.C. wolf Takaya, who lived alone for many years on a small island near Victoria.

As a result, Takaya has emerged as an ambassador in new campaigns against wolf hunting, particularly in B.C., Darimont noted in the study.

Hunters may worry lack of support for trophy hunting could lead to the eventual ban of all hunting — even for food purposes, the study said.

But to maintain their current levels of public goodwill, it will be key for food hunters to engage in transparent and co-operative dialogue with other stakeholders rather than opting for a hostile, defensive stance.

“A few hunters argue that healthy populations of predators should be fair game, and that any opposition to predator hunting is somehow unscientific,” Darimont said.

But that argument fails to acknowledge how resource management policy actually evolves, he said.

“The reality is that only values — not science — can dictate whether an activity is tolerated by society.”

Thank you for this story. The

Thank you for this story. The facts revealed by Dr. Darimont's research are critical if we want to take protection of nature seriously.

Count me among that majority

Count me among that majority that thinks trophy hunting is cruel, wasteful and unnecessary. For that matter, I'm not sanguine about any confidence in population levels--I've seen too many fisheries fail after repeated assurances that catch levels were just fine.