Who killed the grizzly hunt? Infographic 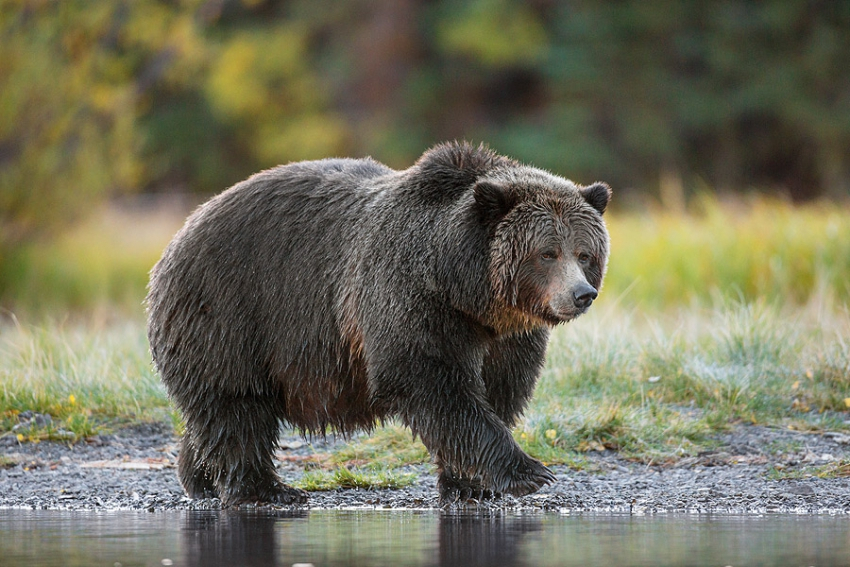 A grizzly bear known to photographers as "Big Momma" patrols her stretch of river in the Chilcotin region of B.C.'s interior. Photo by John E. Marriott
Previous story

The grizzly bear hunt in B.C. was killed after two decades of pressure from First Nations, civil society and nature conservation groups. How did that campaign evolve and what led to victory for the bears?

I decided to take a look back at the history of this decision, and map out the key actors, reporting, and moments that led to the BC NDP's decision to protect the remaining grizzlies from sport hunters.

As you read through the timeline, you'll notice that journalism played an essential role on this issue, informing lawmakers and empowering the public with facts and political perspective. Vancouver Observer and National Observer's special series Trophy Hunt, exposed the connections between hunting lobby groups and B.C. Liberal officials, revealing the lack of scientific research behind government decisions.

Thanks to consistent reporting, and the actions from First Nations, civil society and conservation organizations, the grizzly bear trophy hunt became an important issue leading up to the 2017 provincial election. The BC NDP and Greens incorporated the issue into their platforms which led to today's total ban.

But as the last paragraph on the timeline says, the fight to protect grizzlies is not over. Many questions remain about the impact of proposed natural gas developments on grizzly habitats.

So, if you care about the environment and want more reporting about the fate of grizzlies, please consider becoming a paid subscriber, or making a donation. And please share this infographic far and wide.

Nicely done except you

Nicely done except you neglected to include the establishment of Michael Audain’s Grizzly Bear Foundation and its 2016 Board of Inquiry Report which further added credibility and helped significantly to turn the tide against the hunt.

It's not often that such a prominent and widely-respected citizen initiates a project like this and it's truly an unfortunate oversight if we want to positively influence public thought leaders and decision makers on similar planet-saving actions in the future.