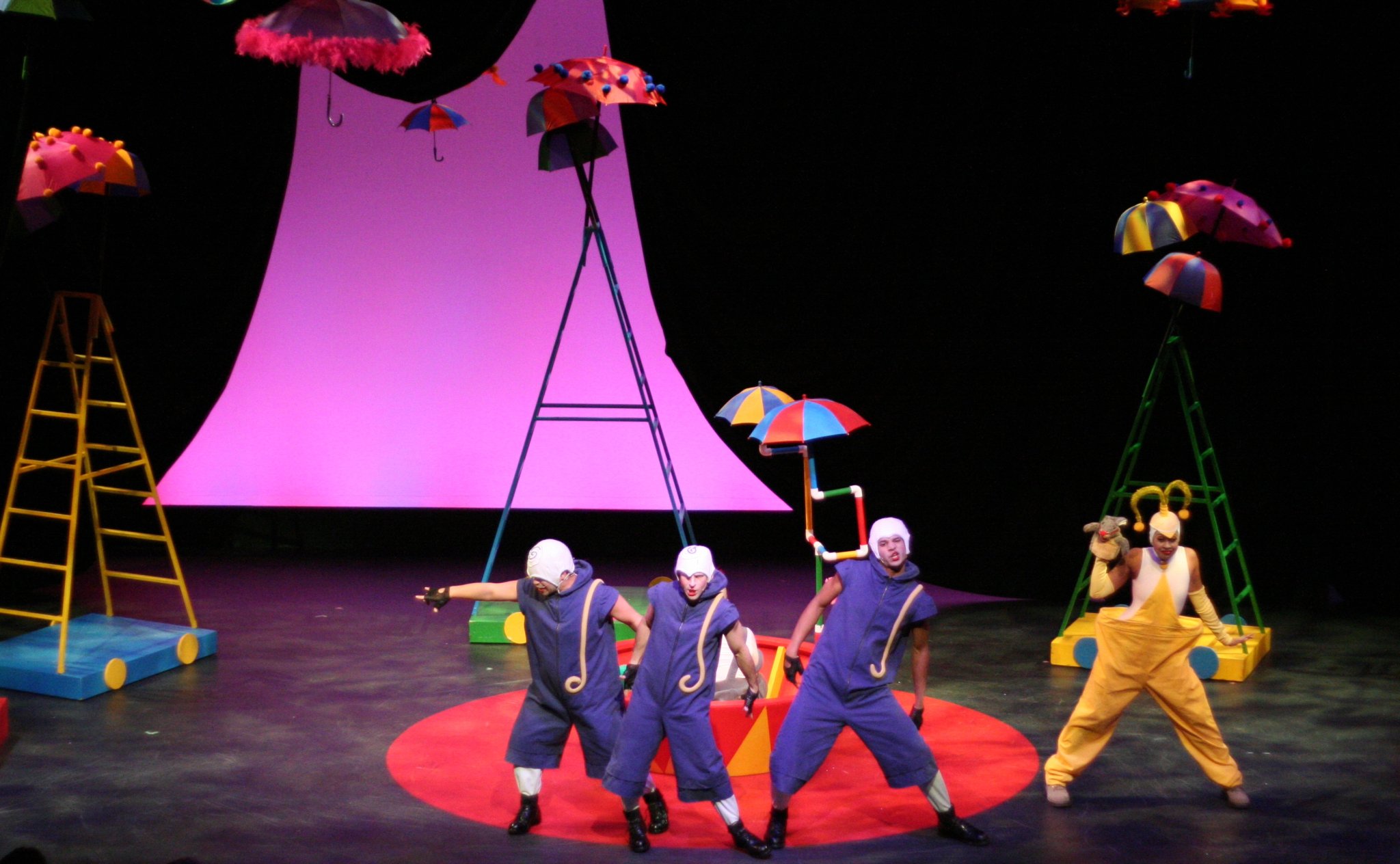 Herbie Barnes knows how difficult it can be to follow a performing arts dream as a marginalized youth, and is determined to do something about it as the new artistic director of Toronto’s Young People’s Theatre.

“I grew up in Jane and Finch. I'm First Nations. I'd love to be able to explore how we can get it into communities that can't afford (it) or are hard to reach because of that,” Barnes said in an interview after being named to the role last week.

“I was that marginalized kid growing up in that neighbourhood who couldn't afford to come down to Young People's Theatre,” said Barnes, who has been involved in theatre aimed at youth audiences throughout a 30-year career that included playing Bilbo Baggins in a Manitoba Theatre for Young People production of The Hobbit.

One way Barnes is considering connecting with more diverse audiences is going to them, replacing or augmenting the theatre’s prior focus on making it easier to get to the theatre.

“I'm not sure, this is a test for me. I'm coming into this open and willing to look at things,” the Anishinaabe actor, director, writer and teacher said.

The theatre, Toronto’s oldest professional company, puts on shows for younger audiences at its downtown space and also offers a range of classes for young people to learn various aspects of stagecraft. Past students include Drake and Kiefer Sutherland.

Barnes is excited by the transformative impact that watching and taking part in a performance can provide youth as they develop a range of skills not exercised by other subjects.

“It gives young people voice, it gives them creativity, it creates problem-solving skills that are unbelievable,” he said. “When you're creative, when you're using a side of your brain that's not mathematical, it gives you confidence. All of those things are what theatre brings to young people.”

“When you see that every problem has a million options to play off of, it suddenly makes them think outside of the box,” he said.

“I grew up in Jane and Finch. I'm First Nations. I'd love to be able to explore how we can get it into communities that can't afford (it) or are hard to reach because of that,” says Herbie Barnes of @YPTToronto.

“So many times in our education system now, where we're shortening it down to be math, science and English, there's a proper way of doing it. One plus one equals two. In theatre, you're playing off an option, and you're going, ‘How many different ways can you make it?’”

Barnes is also interested in shifting the focus away from European styles of theatre towards a more universal approach, wondering aloud what it would be like to put on a performance in the Noh traditional from Japan and non-linear Indigenous storytelling.

But before he can turn to selecting fresh works to develop, there’s a growing backlog of cancelled shows and other works that have since moved through development.

He is planning to perform a show in Barrie in September, but predicts that live performance will make only a slow trickling return from the pandemic.

“I think you'll see scattered audiences, in January it will be a little better, and I figure by next September, things will be back,” he said.

Barnes said he is more worried about the ability for movie theatres to bring audiences back once public safety restrictions allow than he is about live theatre.

“This is not a replacement,” he said about the online video medium.

“Theatre is so alive, it's not like watching a movie,” he said. “People will come back to theatre because it is live, because it's there, and because it's people. This is what I'm betting on.”