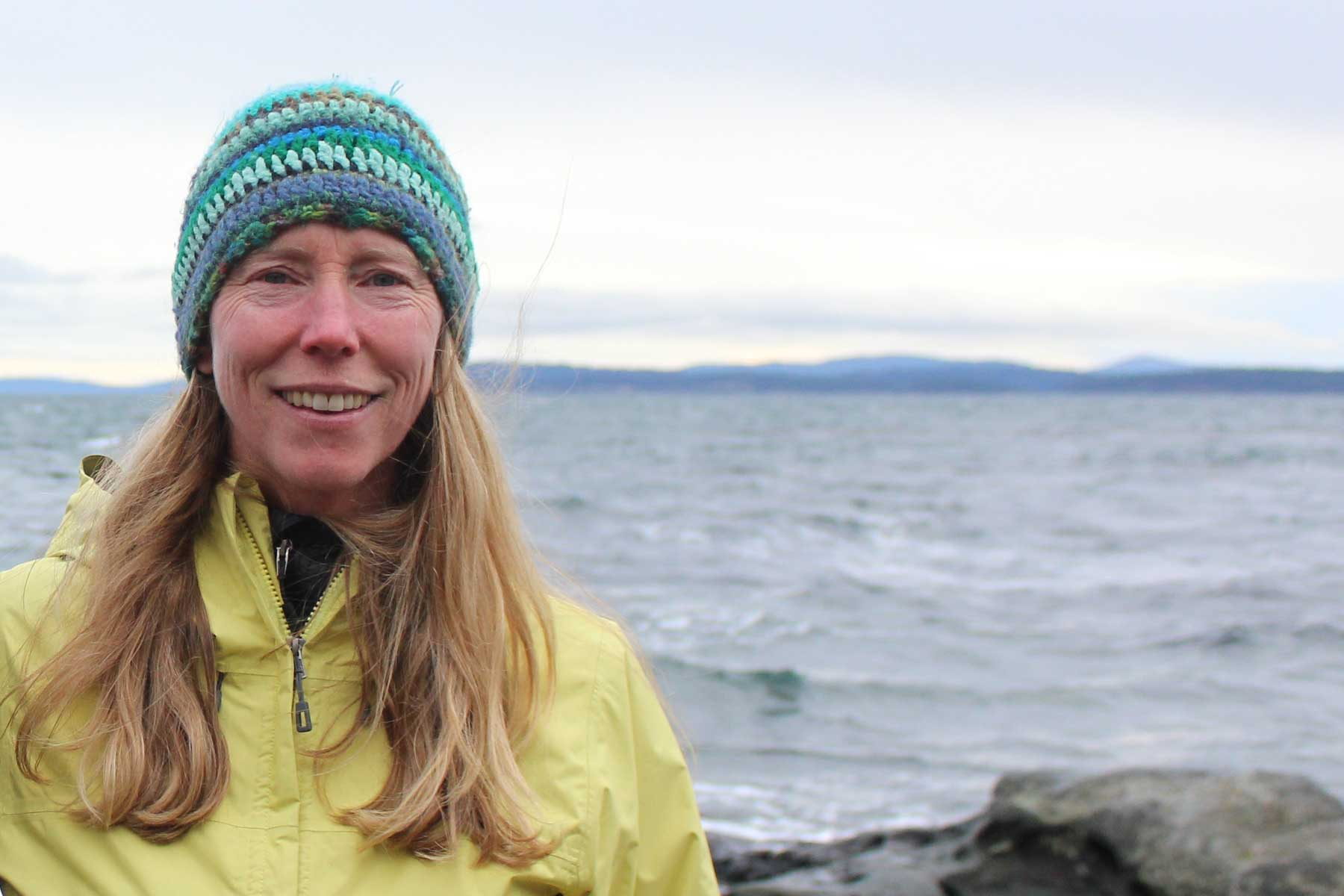 Aquaculture companies looking to thwart aspects of Ottawa’s decision to phase out contentious fish farms in the Discovery Islands are in court this week.

But an environmental coalition is also in attendance to counter argue that the companies shouldn’t be allowed to transfer any new fish to the region’s farms because they already put endangered wild salmon at risk.

The court struggle follows federal Fisheries and Oceans Minister Bernadette Jordan's December decision — based largely on consultation with seven First Nations in the area — to close the fish farms by the end of June 2022.

As part of that decision, Jordan announced no new fish could be transferred to the salmon farms near Campbell River on Vancouver Island during the 18-month phaseout.

But more immediately, Mowi Canada West and the numbered company, 622335 B.C. Ltd., hope to convince the court to allow the transfer of young fish to a limited number of farm operations to complete their grow-out cycle. Otherwise, the fish will have to be culled, resulting in significant revenue and job losses, Mowi has said.

The Discovery Islands and the region’s fish farms are situated in a bottleneck along a key migration route for juvenile salmon leaving rivers to head out into B.C. ocean waters.

One of the coalition’s primary concerns is that over the next two years, the out-migrations of juvenile fish in the spring, especially Fraser River sockeye, are expected to be the smallest cohorts of wild salmon to ever return to the river, Venton said.

The Discovery Islands and the region’s fish farms are situated in a bottleneck along a key migration route for juvenile salmon. #BC #FederalCourt #FishFarms

“Our understanding, based on the best available science, is that some of those stocks cannot handle any further stress or strain,” Venton said.

The additional concern is that a dangerous precedent would be established should the court grant Mowi’s request to transfer 1.2 million fish to its Phillips Arm and Hardwicke farm sites, she added, noting transfer applications from Cermaq and Grieg might follow.

“Mowi has gone to great lengths to say this is just two transfers, it's just two farms,” Venton said. “But if this exception is granted, will the next exception also be granted...?

“And will this be the way we deal with transfers through the whole transition period?”

When the phaseout decision was announced, the ministry said a total of 19 fish farms in the region would be impacted. Mowi is the biggest player in the area, with 30 per cent of its production in B.C. based in the Discovery Islands.

Fish farm operators protested the phaseout, saying the ministry failed to provide operators with sufficient warning or consultation, and the move would result in significant economic impacts and the potential loss of 1,500 direct and indirect jobs.

Additionally, millions of fish in various stages of development, such as eggs, fry or smolts, must be killed if they can’t complete their grow-out cycles, the companies said.

Mowi has begun issuing layoff notices to 168 employees, and already culled nearly a million salmon smolts in February as a result of the ministry decision, the company said.

Last week, the court ruled against a number of First Nations that had also wanted to participate in the hearings this week, Venton said, adding a written explanation of the decision is expected to be issued soon.

Regardless, her clients are concerned the court will not hear from First Nations on how their rights will be impacted by any potential outcome, she said.

The hearing is slated to finish Thursday, but the judge may not issue a decision immediately, Venton said. But it would likely follow quickly, as Mowi hopes to transfer fish by July or August, she added.

It’s perplexing that First Nations wouldn’t be able to have a say around possible changes to a ministry decision founded on their input and rights, said Bob Chamberlin, a former vice-president of the Union of B.C. Indian Chiefs and an advocate for wild salmon.

“I find this bizarre, as the injunction seeks to set aside an outcome of First Nations’ consultation,” Chamberlin said.

What’s more, the rights of these First Nations might be overturned as a result of the hearing, he added.

If the fish farm operators succeed in overturning or undermining the ministry decision, it could have serious legal implications for the inherent nature of Aboriginal rights, Chamberlin added.

“The (aquaculture) industry has to know this, and yet they proceed all the while portraying the importance of First Nation partnerships, but pursue what is an attack on their very existence,” he said.