March brings back part-time work for youth, but COVID could erase those gains 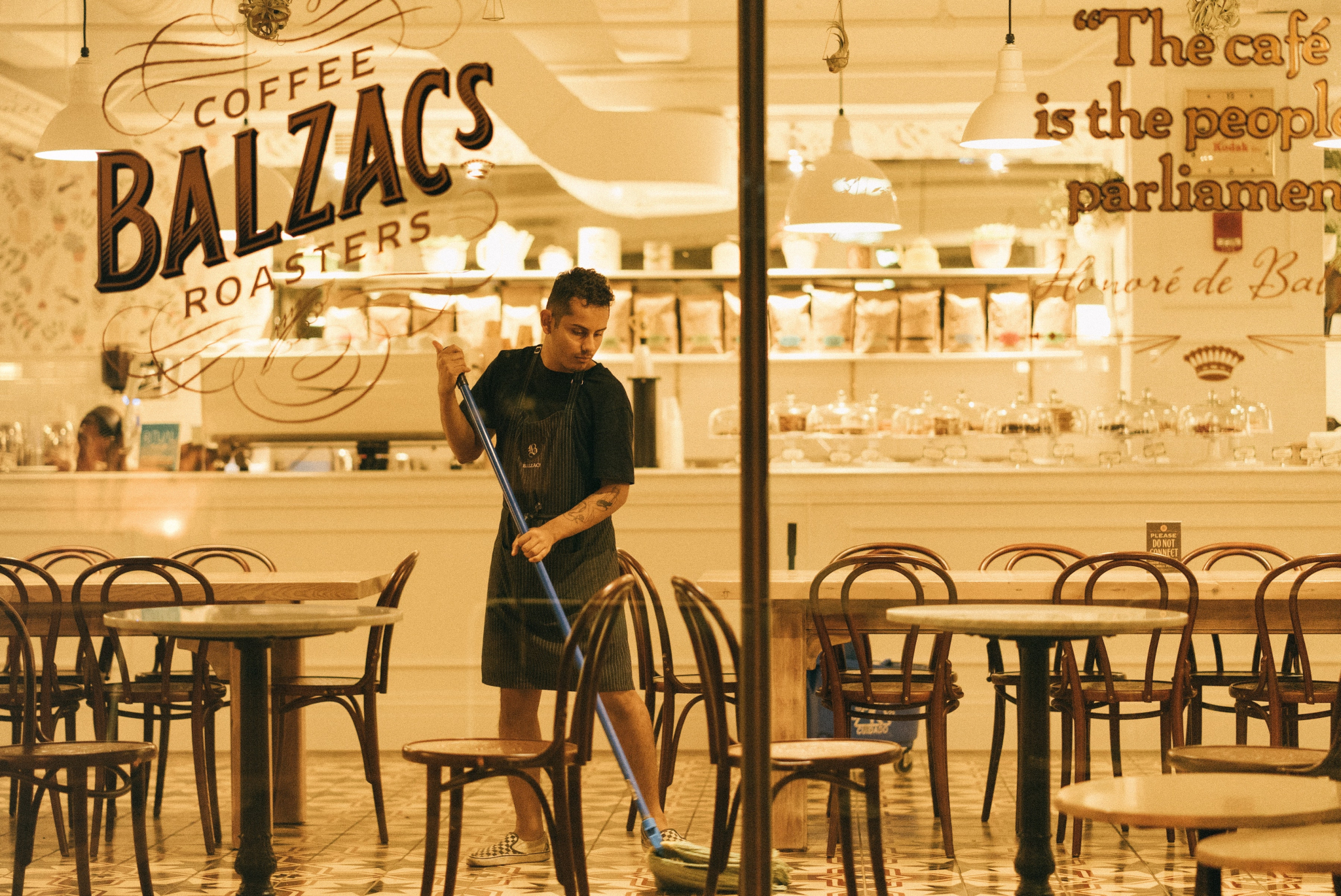 Young people gained part-time work in March, but might lose it again in April. Photo by Zhanjiang Chen / Unsplash
Previous story
Next story

Younger people, who are much more likely to work in jobs that COVID-19 restrictions affect, saw a burst of employment growth in March, but their gains in part-time work will likely prove short-lived.

Employment among youth aged 15 to 24 rose by 115,000 last month, Statistics Canada said on Friday, as several provinces — including Ontario — loosened restrictions on gyms, restaurants, retail stores and other workplaces where younger workers play an oversized role.

Combined with a 100,000 job gain in February, it put young people’s employment in Canada the closest it has been to pre-pandemic levels, though still more than six per cent off, the federal statistics agency said in the report.

But young people’s work is often precarious at the best of times, and "circuit breaker" lockdowns reimposed after the data was collected in Ontario, British Columbia, Quebec and elsewhere will likely mean a reversal in April figures.

“A sizable chunk of that recovery is at risk of retracing in April given the third wave of virus spread and restrictions,” RBC economist Nathan Janzen wrote in a note to clients, referring to gains of almost 100,000 retail jobs and another 80,000 in hospitality work.

Retail employment fully recouped losses sustained in January, with as many people employed as before the pandemic in February 2020. Ontario contributed the most to the monthly employment gain. Notable gains were also recorded in health care and social assistance, educational services, and construction.

Overall employment rose by 303,000, a surprisingly strong showing that cut the shortfall relative to pre-shock levels in half and brought employment to within 1.5 per cent of its February 2020 level. The unemployment rate fell to 7.5 per cent from 8.2 per cent in the prior month.

Janzen said gains of more than 130,000 jobs outside those sensitive sectors “are more likely to stick, with the latest restrictions announced still targeted at high-contact service sectors and in-store retail shopping.”

Ontario had lifted stay-at-home orders for all regions by March 8, but personal care services, recreation and fitness facilities, and in-person dining stayed closed in Toronto and other hot spots. A fresh stay-at-home order was issued in early April as virus variants spread quickly and intensive care beds filled up.

In Quebec, measures affecting restaurants, recreation and entertainment were eased in some regions in late February and early March, while Montréal and its surrounds remained under the highest level of restriction.

“A sizable chunk of that recovery is at risk of retracing in April given the third wave of virus spread and restrictions,” says RBC economist Nathan Janzen. #COVID19 #Jobs #Employment #Youth

And while gains were roughly split between young men and women in March, young women remain much further from pre-pandemic employment levels, down 9.5 per cent compared to three per cent for young men.

StatCan says much of the difference is found in retail, where payroll data shows women are much more likely to work in clothing stores, the hardest hit part of the sector.

Young people were slammed by job losses in the initial pandemic response and their work has remained volatile since, dipping sharply in December and January with previous attempts to restrict spread.