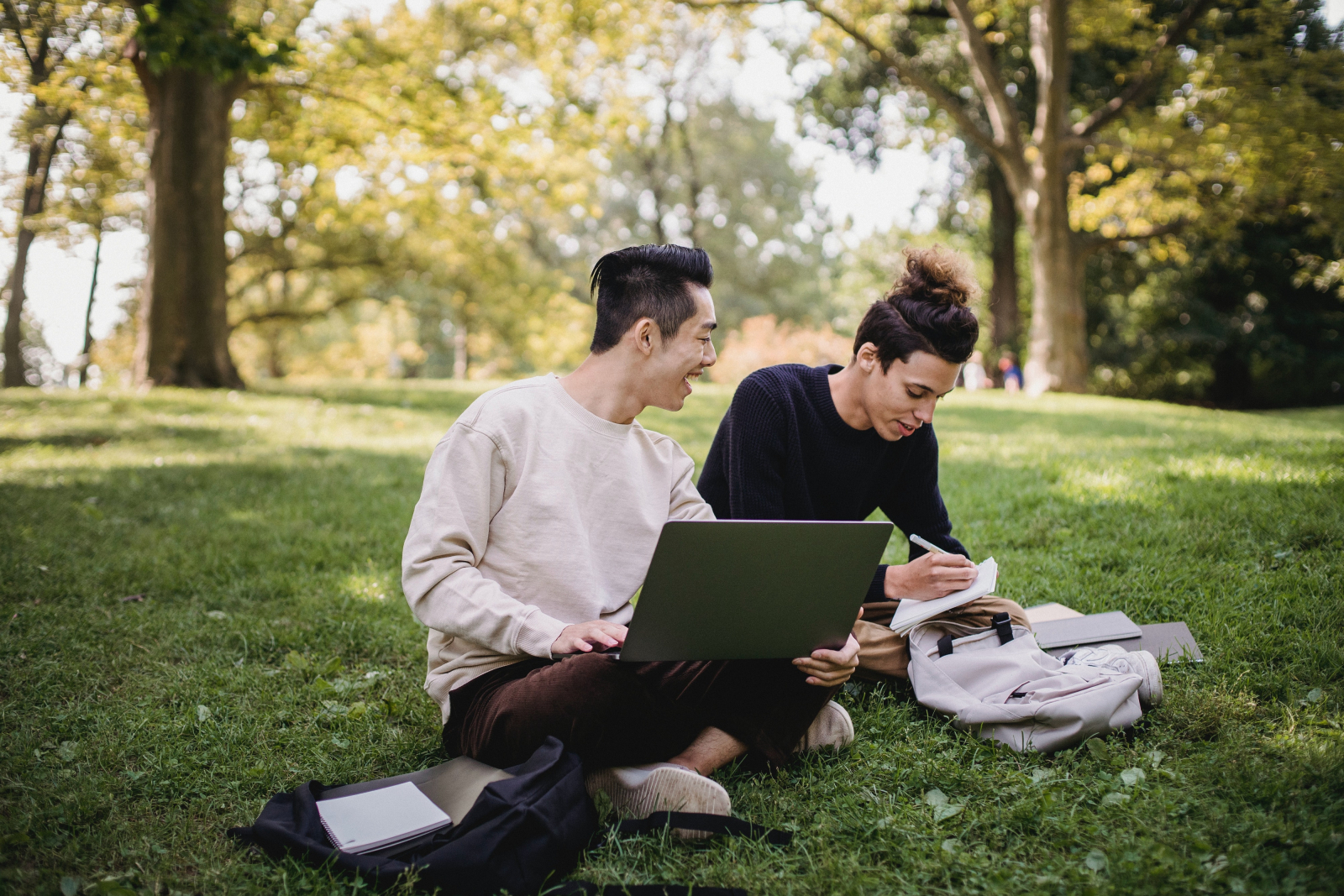 Canada is offering permanent residency to up to 40,000 more students from abroad who graduated from a Canadian institution in the last four years. Photo by Armin Rimoldi / Pexels
Previous story
Next story

International students and recent graduates were overlooked in Canada’s response to COVID-19, but Ottawa is now offering a shortcut to permanent residency to some of those who can fill critical jobs as pandemic travel restrictions make it hard to hit immigration targets.

Some 90,000 new spots will be offered this year, including 40,000 for students from abroad who have graduated from a Canadian institution in the last four years, the federal government said this week.

The new programs will, starting next week, also accept up to 20,000 applications from temporary workers in hospitals and long-term care and 30,000 in other essential jobs, and are designed to help the Liberal government achieve its goal of creating more than 400,000 new permanent residents in 2021 despite travel and border restrictions.

Ottawa is also creating uncapped versions for francophone applicants outside of Quebec, which sets its own immigration levels.

“This is a broad, fast and innovative path to permanent residence,” said Immigration Minister Marco Mendicino. “It’s an unprecedented initiative that will support workers across more than 100 essential occupations that are vital to our economy.”

But critics say that while the move is welcome, it does not go far enough and continues to exclude many people.

“The immigration program announcement excludes migrant student workers like me who do not meet these narrow and arbitrary requirements,” said Sashanna, who recently graduated from a one-year program at Centennial College and currently works in a warehouse providing essential goods. (She declined to provide her last name out of fear it might jeopardize her status.)

More than 650,000 temporary work and study permits were issued in 2020, and there are over 1.6 million migrant and undocumented people in Canada, according to the Migrant Rights Network.

“For the first time, some seasonal agricultural workers may have a path to permanent resident status, but the requirement for passing a high level English test excludes the majority of us,” said Gabriel Flores, a farm worker from Mexico who was wrongfully fired last year after speaking out about cramped conditions that led to the death of his bunkmate from COVID-19.

"This is a step in the right direction, but there's so much to be done," says Sarom Rho, who co-ordinates the Migrant Students United campaign at the Migrant Workers Alliance for Change. #Immigration #CdnPoli

“They call us essential, but they continue to exclude us,” said Flores. “We demand status for all.”

The federal government extended financial support to domestic students last April, weeks after creating emergency benefits for workers who lost their jobs due to the pandemic. But most international students did not qualify, putting them in a tough spot. (The government doubled the amount they could work to 40 hours a week.)

Those who have been advocating for months for a better deal for migrant students and workers said the move adds to other recent victories, including one allowing foreign workers on employer-specific permits to seek an open one if dealing with an abusive employer, and a record number of invitations to potential economic immigrants so far in 2021.

"We won this,” said Sarom Rho, who co-ordinates the Migrant Students United campaign at the Migrant Workers Alliance for Change. “Migrants have been organizing and pushing for full and permanent immigration status for all, and the government is responding."

"This is a step in the right direction, but there's so much to be done," she said.

Business groups hailed the move, with Canadian Chamber of Commerce’s Leah Nord calling it “an important step towards the inclusive pandemic recovery we need.”

“International students and temporary foreign workers are essential sources for talent pipelines for communities and industries across this country,” said Nord, the chamber’s senior director for workforce strategies and inclusive growth

Canada relies on a heavy flow of immigration to spread out the cost of caring for an aging population. While in the 1970s there were more than six working-age people for each senior, today there are only three, and by 2035 that is expected to be two.