What B.C.’s budget means for your dinner 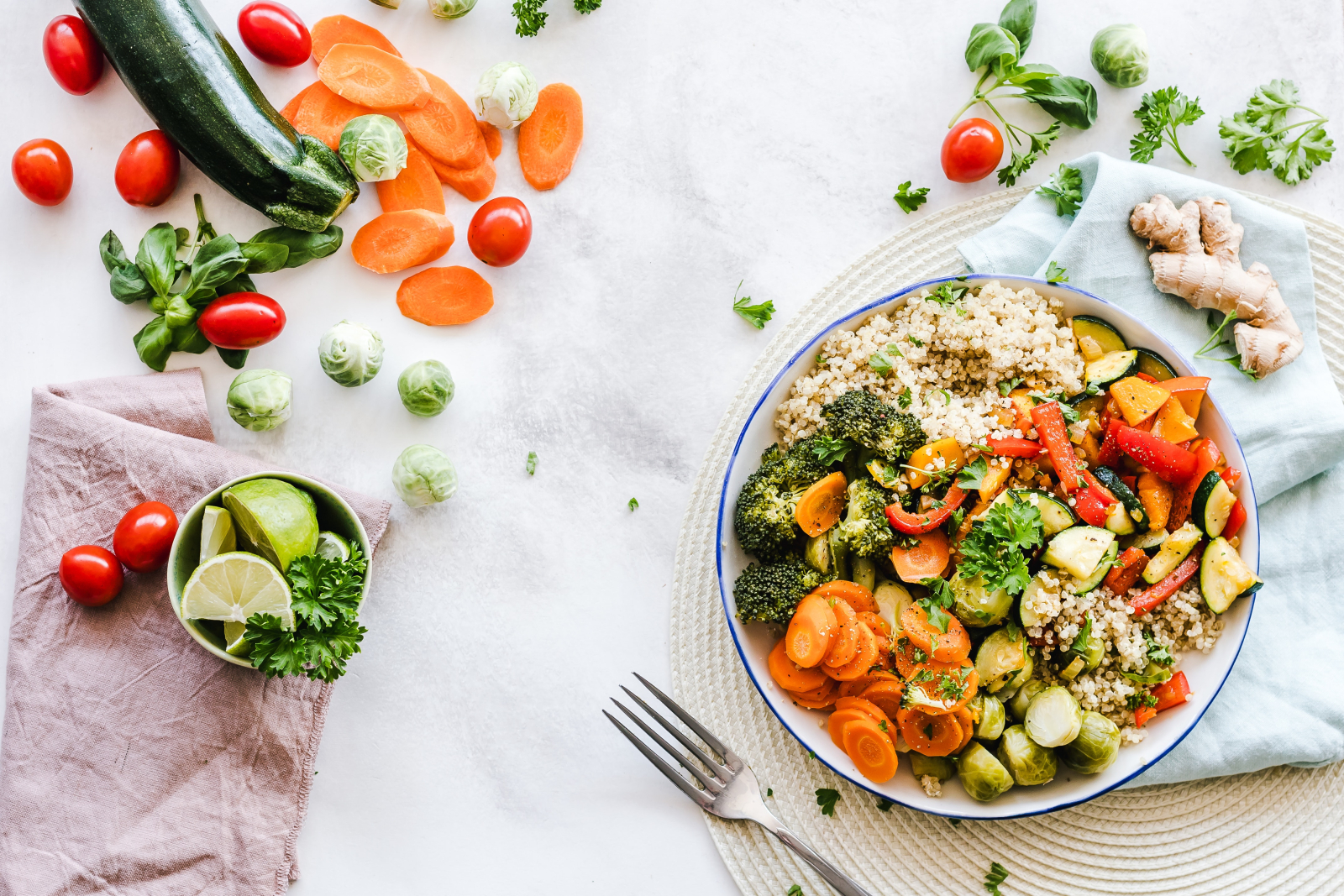 From farm to fork, food concerns have been near the heart of the pandemic. Empty shelves laid bare the vulnerability of global supply chains. Shuttered restaurants left thousands out of work. Small farmers and local markets were caught riding an unprecedented boom in sales.

The number of Canadians struggling to afford a meal has soared by 39 per cent: About 5.1 million people — twice the population of Vancouver — are now food-insecure, according to Statistics Canada.

So perhaps unsurprisingly, the 2021 B.C. budget tabled this week allocates millions for food and agriculture. We took a look at what you need to know, and here’s the breakdown:

Food hubs, spaces where local farmers can process and distribute their goods, received a boost from the province. The hubs, which house shared food and beverage processing facilities, aim to increase food security in the 12 B.C. communities that have them so far.

Earlier this year, the government announced $5.6 million for the network — a commitment that was followed up with a $7-million investment in the 2021 budget.

The 2021 growing season is underway and the province’s temporary foreign workers have been arriving and quarantining for the mandatory two weeks before heading to farms across B.C.

About 7,000 temporary foreign workers came to the province last year — relatively few compared to pre-pandemic years. But that dip seems to be ending, with 11,000 expected to arrive in 2021 from Guatemala, Mexico, and Honduras.

In the budget, the government allotted $35 million to continue its seasonal farm worker quarantine program, which funds the 14-day isolation for workers entering British Columbia. Created last year, the program covers hotels, food costs, laundry and other supports for the workers.

About $10 million will go towards boosting the province's local purchasing programs: Buy BC, Feed BC, and Grow BC. The initiatives market local foods in B.C., help institutions purchase locally, and assist farmers in getting land to expand food production in the province.

Agritech (technology advances in agriculture that aim to increase output) initiatives that asked for funding in January 2020 have now received their money — the Ministry of Jobs, Economic Recovery and Innovation is allocating an additional $7.5 million towards the programs.

However, the viability of Agritech’s relationship with food security has been disputed. In January 2020, farmers, advocates and experts pushed back on a food security task force report from the province that equated Agritech with food security. The response was so strong, a rebuttal was issued in March.

The cash matches the amount put forward by the government last year, with the money going towards helping agriculture and technology companies expand through grants of up to $500,000. It builds on a previous announcement from January, where the province announced $3 million towards the grant program.

Lastly, the government said it will continue to support rural communities through investing in roads, internet and cellphone service.

B.C. says it will expand high-speed internet in about 500 rural communities, and will spend $22.9 billion on hospitals, schools, post-secondary facilities, transit, and roads. That includes projects like widening 4.4 kilometres of Highway 1 to the west of Golden and completing the Highway 1 four-lane expansion through the Kicking Horse Canyon.

The money is essential for rural farmers trying to compete with larger operations closer to urban centres, noted the BC Agriculture Council. Ottawa’s budget also tackled rural services, committing a further $1 billion to a pre-existing fund for expanding high-speed communications in smaller communities. The feds also committed $250 million over five years for transit in rural Canada.

The BC Agriculture Council is set to meet with the Ministry of Agriculture, Food and Fisheries to discuss further what the province’s 2021 budget will mean for the sector.

“As our governments shift their focus from COVID-19 emergency response to the task of supporting food systems, the B.C. agriculture sector is uniquely positioned to contribute solutions that will assist government mandates related to key public issues,” said council president Stan Vander Waal.

“It is critical we play a part in future plans for stabilizing the food value chain in B.C.”

Agriculture education in schools gets $1.6M boost from the feds