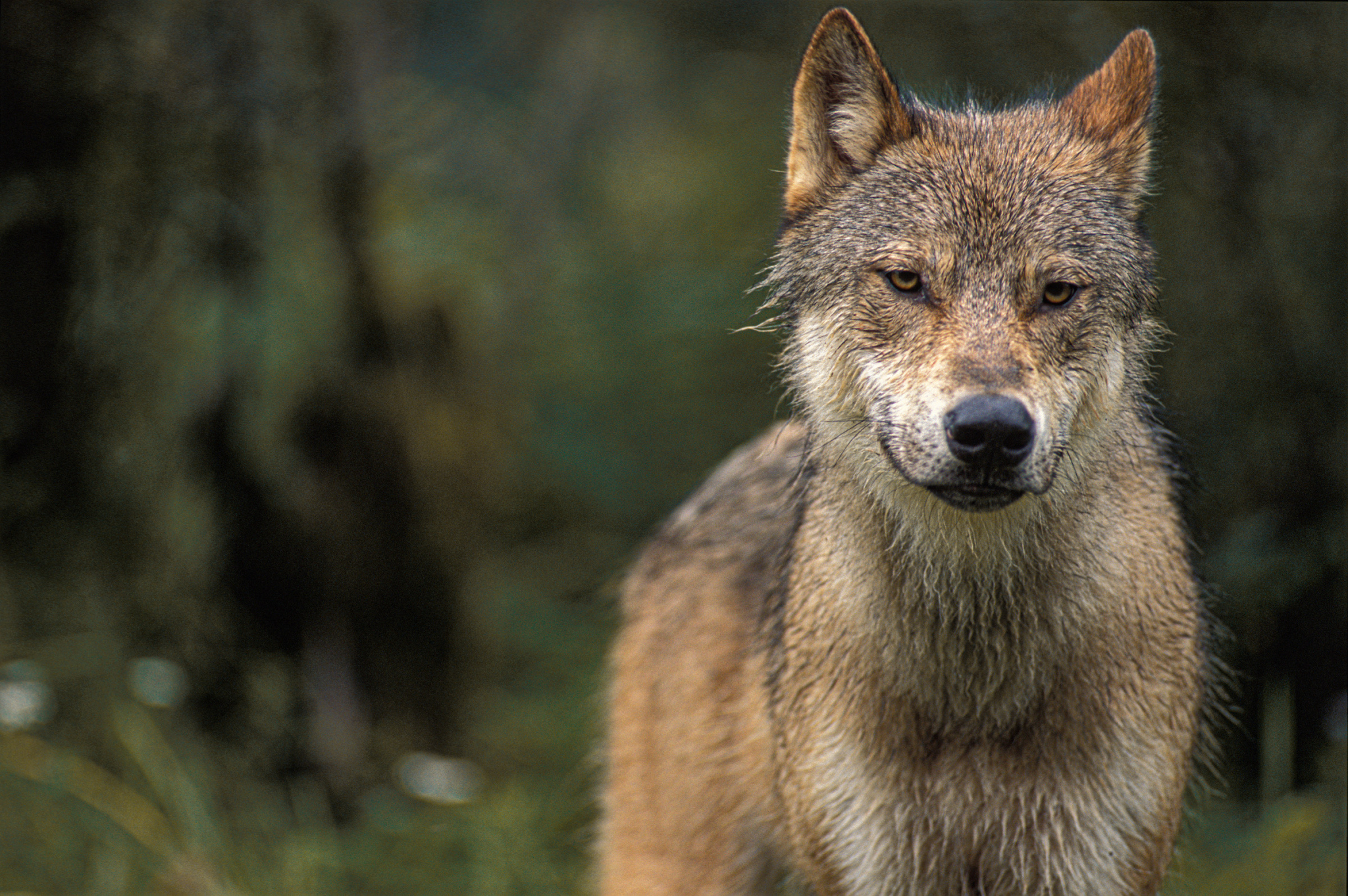 Over the winter, the B.C. government killed 237 wolves as part of its controversial wolf cull program. Photo by Ian McAllister
Previous story
Next story

The B.C. government killed 237 wolves as part of its wolf cull program over the winter despite a court challenge on the legality of the aerial practice.

Pacific Wild, a B.C.-based environmental group, launched a legal petition in July 2020 claiming the province’s wolf cull program is unlawful because it contradicts wildlife regulations and federal aviation laws. But because of COVID-19 and court delays, a hearing date hasn’t yet been set.

The wolf cull involves radio-collaring single wolves, tracking them to their packs, and then aerial gunning the animals from helicopters. The government program is supposed to help caribou populations rebound, but its efficacy is widely disputed by environmentalists and biologists.

“The wolf cull, as it's currently done, is illegal,” said Rebeka Breder, an animal law lawyer for Pacific Wild. “It contravenes some very specific provisions under the Wildlife Act and its regulations.”

The legal petition claims Canadian Aviation Security Regulations that prohibit a person having a loaded firearm on an aircraft applies to the aerial cull.

However, on Jan. 28, the B.C. government brought in new regulations allowing the use of a helicopter during a hunting expedition.

The new regulations also included other provisions where an aircraft or a helicopter can be used for or during a hunting expedition for reasons such as scientific purposes or proper management of a wildlife resource.

Laurie McConnell, a spokesperson for Pacific Wild, says the government was out of line to carry out the cull while the matter was before the courts. “As the pandemic stretched on … it seems they made a decision to actually change the law to get around it so they could do the cull this year.”

When asked about the court documents filed by Pacific Wild, the Ministry of Forests, Lands, Natural Resource Operations and Rural Development did not comment on the lawsuit directly, but said this year's wolf cull took place after the regulations were changed.

“In 2021, regulations under the Wildlife Act were amended that require individuals to meet specific criteria in order to be eligible to apply for permits to use aircraft for the purpose of hunting, including for wolf control,” a ministry spokesperson said in a statement to Canada’s National Observer. “While these changes were being made, no wolf cull was taking place; reduction of wolf numbers only resumed after the regulations were finalized.”

Breder said it was disrespectful for the provincial government to attempt an end run around the court case. “On the face of it, it seems like the government closed whatever loopholes they had,” she said. However, she added she doesn’t think these changes will impact the lawsuit.

She said the regulations don’t go far enough to specify what is needed to hunt by air, leaving a lot of discretion to the regional manager to decide who is exempt. However, the Wildlife Act says the lieutenant-governor in council makes the regulations around when hunting is allowed.

“There's nothing in the regulations that gives the regional manager that discretion, which is what they've been using for years,” said Breder.

B.C.’s wolf cull program is supposed to help caribou populations rebound, but a recent study published in the Journal of Biology and Conservation found the government-sponsored kill program has had no detectable effect on reversing the decline of endangered caribou populations.

“Killing wolves from helicopters is absolutely inhumane,” said Breder. “It is not the wolves’ fault that the caribou are endangered right now.”

She said the government has failed to properly manage wildlife habitat essential for caribou populations by allowing logging in critical habitats, road building and industry, like mining.

“And now all of a sudden, they're using wolves as a scapegoat to cover up their neglect over the last few decades,” said Breder.

John and Mary Theberge are wolf research biologists with over 40 years of experience.

They say logging is the real culprit behind dwindling caribou populations.

“(The decline) happened in B.C. because of habitat destruction, forest fragmentation, logging, and all that is reduced habitat,” said John Theberge.

Logging ruins caribou habitat and this lack of habitat limits the caribou herd’s ability to bounce back, which is why wolf culling is not the solution, they said.

The existence of wolves has huge ramifications for even the smallest organisms in an ecosystem, and predator-prey relationships aren’t as simple as the government’s wolf cull program makes them seem, said John Theberge.

The Ministry of Forests, Lands, Natural Resource Operations and Rural Development says rehabilitating the caribou population is a top priority for the provincial government.

“Our government’s approach to predator control is based on science and sound wildlife management principles,” the ministry said. “We also acknowledge that this is not a long-term solution. Caribou recovery is a complex challenge, requiring multiple tools applied across the landscape to address it.”

To date, over 500,000 people have signed Pacific Wild’s petition to save B.C. wolves and the group is urging British Columbians to write to their MLA demanding the provincial government hold off on all aerial gunning programs until the court case is heard.

Wolves must be one of the

Wolves must be one of the most persecuted animals on the planet all because of the fears and delusions of humans. We are an insane species out of control.