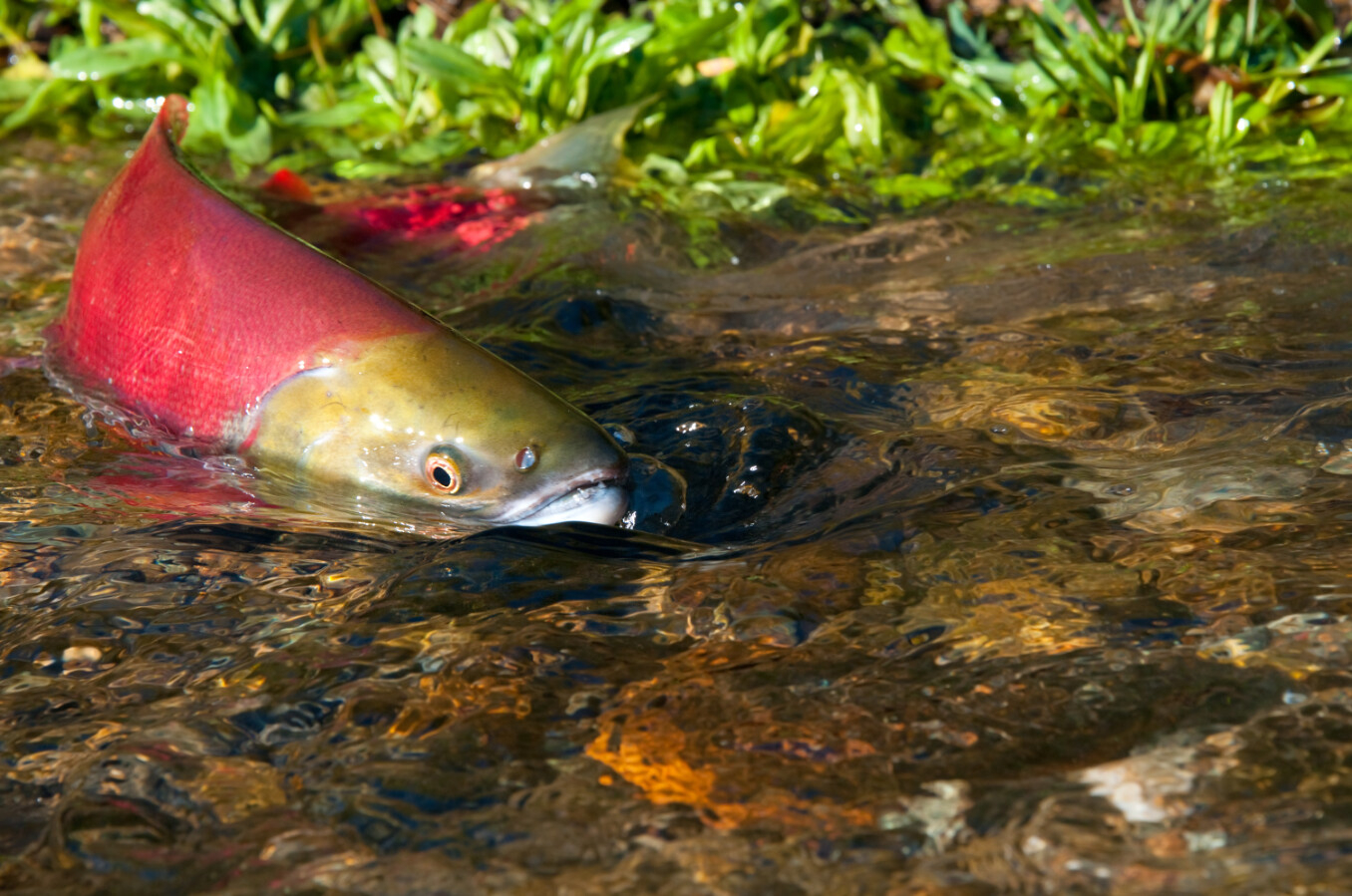 A parliamentary committee has made 32 recommendations to Ottawa in a report on saving wild salmon in B.C. File photo
Previous story
Next story

The requests are a few of the 32 recommendations by the House of Commons committee on fisheries and oceans (FOPO) — which presented a report this week after a 15-month-investigation into the state of Pacific salmon.

The aim of the report was to identify the steps needed to ensure the long-term health of wild salmon and the commercial, Indigenous and recreational fisheries that rely on them, and shape Fisheries Minister Bernadette Jordan’s new $647-million Pacific Salmon Strategy.

Despite releasing its wild salmon policy 15 years ago, Fisheries and Oceans Canada (DFO) has made little headway in stabilizing the decline of wild salmon, much less restoring at-risk populations, the committee concluded.

“The status quo in salmon management cannot restore these depleted populations in the challenging context of climate change affecting both ocean conditions and the freshwater environment,” it said.

The crisis facing wild salmon is not new, nor are many of the possible solutions to problems faced by the species suggested by individuals or groups presenting to the FOPO, said the committee’s Conservative party members in a supplementary opinion attached to the report.

It’s not an absence of answers or solutions to the questions and problems facing Pacific salmon, but rather a lack of action by the DFO and the minister, the Conservative members said.

The key factors affecting salmon included a warming ocean spurred by climate change, habitat loss — especially in the Fraser River system — along with open-net pen fish farms, overfishing and poaching, and predation by seals and sea lions, according to the report.

Warming oceans negatively impact salmon survival and growth rates as well as food in the marine web, experts told the committee — which is requesting DFO work with Environment and Climate Change Canada to research how changes to the deep sea might be damaging wild populations.

Residential, industrial, and agricultural development, as well as flood mitigation structures and projects, such as the Port of Vancouver’s proposed Terminal 2 expansion, impact salmon survival and freshwater habitat and estuaries, especially along the Fraser River, the report said.

Despite releasing its wild salmon policy 15 years ago, Fisheries and Oceans Canada has made little headway in stabilizing the decline of #WildSalmon, much less restoring at-risk populations, a parliamentary committee concluded this week. #FOPO

But DFO’s ability to co-ordinate or manage freshwater habitat restoration is hamstrung by inadequate resources, Jesse Zeman of the B.C. Wildlife Federation told the committee.

The federal department’s team responsible for restoring freshwater environments across the entire province is staffed by 16 people — with half of the postings vacant and no fixed budget, Zeman said.

“The projects it deals with are often proponent-driven and at a scale that is not meaningful for salmon,” he said. The unit needs to be staffed properly and have the ability to plan at a watershed scale, he added.

As a result, Jordan needs to develop a framework to assess cumulative effects of development and projects along the Fraser on salmon, and develop a plan to address outdated flood mitigation infrastructure impeding salmon runs, the report recommended.

Agriculture Canada is well-placed to market and promote salmon farming, Karen Wristen of the Living Oceans Society told the committee.

“DFO needs to be instructed that its primary mandate is the restoration of wild salmon,” she said.

Presenters from both sides of the political spectrum questioned DFO’s scientific evaluation process, or the transparency of data on risks that disease or sea lice from fish farms pose to wild salmon stocks.

“There is a tremendous lack of accountability and transparency within the department and … a disconnect between the priority in the wild salmon policy of putting conservation first, and what we actually see in terms of decisions around fisheries management, habitat, salmon farms and other things,” Hill said.

The fisheries minister should also consult with stakeholders and the public about the impact of seals or seal lions, or pinnipeds, on wild salmon and harvest or cull habituated pinnipeds impacting salmon enhancement or migrating salmon survival, the report said.

The Pacific Balance Pinniped Society has pitched a commercial First Nation harvest of seals and sea lions, aimed at reducing current populations by 50 per cent over three years to DFO.

But Andrew Thomson, a regional director with DFO, said the agency is still assessing the proposal and there’s a need to fully understand ecosystem impacts before authorizing a new fishery.

DFO needs to collaborate more effectively with, and rely on, Indigenous stewardship and guardians, as well as First Nations leadership and traditional knowledge to complement academic scientific research, the report said.

First Nations, particularly in remote river systems and watersheds, are also in an advantageous position to lead restoration efforts in such areas, it added.

“The government has been making promises around reconciliation, and they need to ensure that First Nations, along with B.C., are braided into the wild salmon restoration plan,” Johns said.

Although he has called repeatedly on Jordan to declare a wild salmon emergency, Johns said he was encouraged by the amount allotted to salmon conservation in the last federal budget.

“But we want to make sure government gets it right,” Johns said. “It needs to listen to this report.”