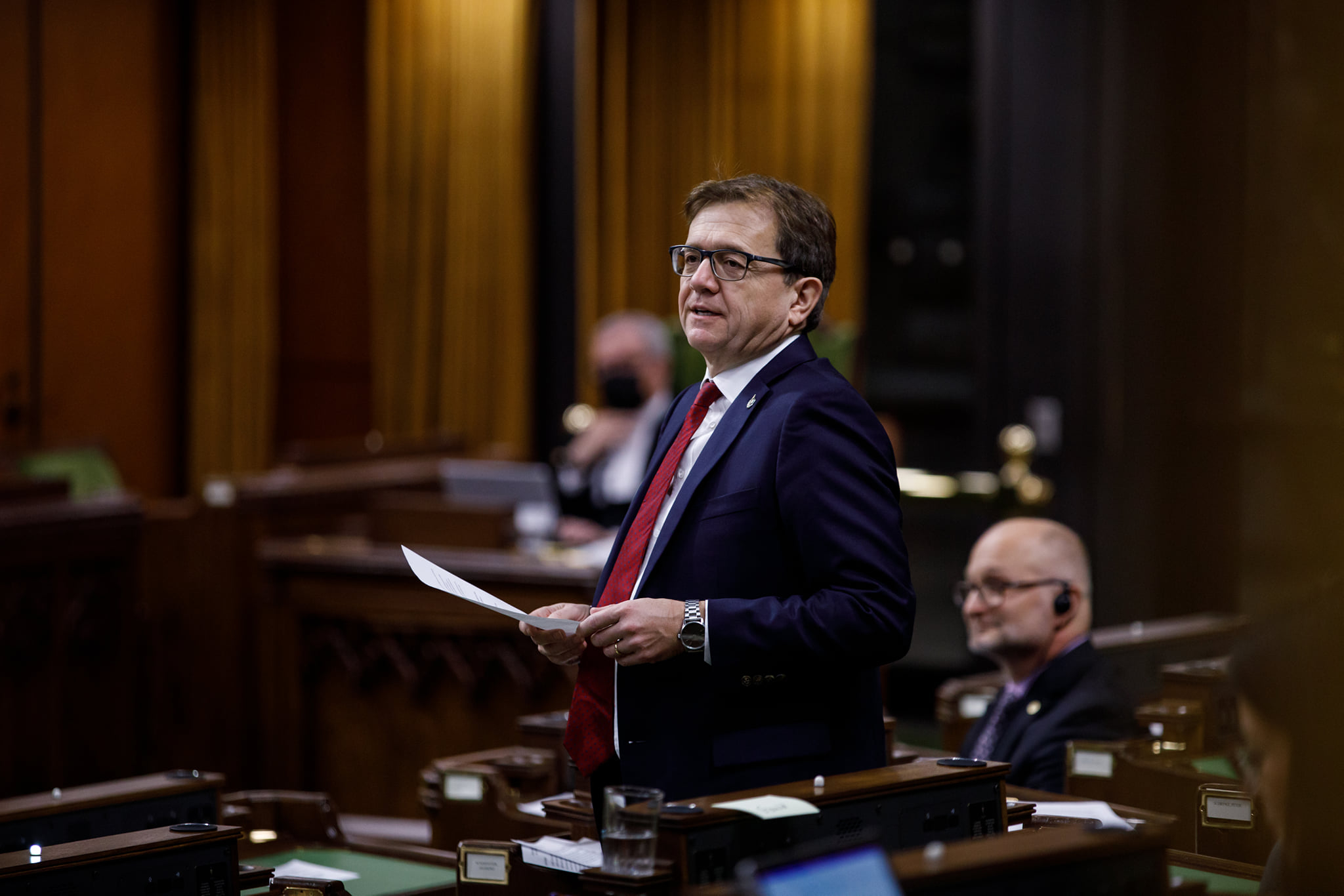 With Bill C-12 officially passed and set to become law, experts say Ottawa’s historic climate accountability and transparency act will help guide a transition to a cleaner future, with plenty of room for improvement.

The Canadian Net-Zero Emissions Accountability Act, adopted by the Senate on Tuesday, essentially sets targets for every five years from 2030 to 2050 a decade in advance to guide the country’s transition to net-zero. The 2030 greenhouse gas emissions reduction target will be Canada’s updated Paris commitment, which Prime Minister Justin Trudeau announced in April would be 40 to 45 per cent below 2005 levels.

The targets are set by the government, but informed by an advisory body, and the act requires that the Commissioner of the Environment and Sustainable Development report on the government's progress at least once every five years.

Bill C-12 was introduced in November, but virtually all the work to amend it was crammed into May and June, where the process was criticized for being rushed by both the Green Party and the Conservative Party of Canada. Still, several important amendments were included that will see more frequent progress reports, an independent advisory body that would include Indigenous knowledge in its recommendations, a 2026 emissions “objective,” and a plan due within six months for how that 2026 emission objective and 2030 target will be met.

Breaking the 2030 and 2050 emission targets down into five year chunks “is really significant, because that ensures you have more near-term certainty and accountability” and pushes the government “to actually take action on a meaningful time horizon that lines up with the time cycle of politics and business,” said Andrews. “That five-year time horizon is much more meaningful than the long-term targets they're there to support.”

Andrews also said the level of detail that will be required in the reporting is a major improvement, because without detailed reporting, there can’t be detailed plans to reduce emissions.

“For me, the climate plan is the real essence of accountability; it's the plan where climate aspiration turns into climate action. The plan has to set out the actual policies that are going to get us toward the targets,” he said.

Andrews said the next significant checkpoint will be in about six months when a plan for how Canada will meet its 2030 target is due. That plan must include a 2026 emissions reduction objective.

“By the end of this year, or very early next year, we'll have to see that really detailed and credible plan,” said Andrews, calling too many failed plans “marketing brochures.”

“On the one hand, I definitely want to applaud progress being made, but on the other hand, why is Canada so reluctant to step up and do what other countries are already doing?” says @singingwithin with @WCELaw #cdnpoli

“I think that's one of the factors behind this history of missed targets, so it's crucial that that first plan sets the new standard for Canada, for not just the ambition, but also the detail and the rigour in the plan,” said Andrews.

“On the one hand, I definitely want to applaud progress being made, but on the other hand, why is Canada so reluctant to step up and do what other countries are already doing?” he said.

Often the U.K.’s Climate Change Act 2008 is cited as the “gold standard” among Canada’s peer countries because it has been effective at curbing the country’s emissions dramatically. A key part of that legislation is the use of carbon budgets, leading some critics to question why they are nowhere to be found in C-12. In fact, during one environment committee meeting, Liberal chair Francis Scarpaleggia ruled that an amendment proposed by the Green Party to add carbon budgets was “out of order” because it was a concept beyond what existed in earlier drafts of the bill.

“The provinces and the federal government all have a role here, and so when Canada sets a national target, who's responsible for achieving that and how do we ensure that?” he said.

“The Supreme Court of Canada in the carbon pricing case just spoke of the fact that this is an area that provinces cannot handle individually, because one province not acting can undermine Canada's ability to achieve its targets.

“This bill should've dealt with that reality,” said Gage. “I'm not saying that the government necessarily wants to legislate that they will come down with an iron fist or whatever on any province that steps out of line or anything like that, but C-12 essentially ducks the issue.”

Gage said that by avoiding a tangled issue that could undermine the federal government’s objectives, “you have a weak accountability act” because it isn’t clear if Ottawa would step in if a province goes rogue.

He said the bill should’ve tried to address the division of responsibility, and even if just for information purposes, Canada should establish provincial carbon budgets so there is an understanding of where emission reductions are expected to come from.

Andrews said he would’ve liked to have seen more in the bill that would clarify what the federal and provincial governments are ultimately responsible for.

“What we were calling for was at least some transparency that plans have to explain what the provinces are doing, what the federal government is doing, and how that added up to the target,” he said. “Unfortunately, there is no requirement in Bill C-12 for plans to include the actual quantified emissions reductions that they will get from the provinces.

“To have real accountability in a country like Canada, with its very decentralized confederation, we need to be able to have that (clear) who's doing what,” he said.