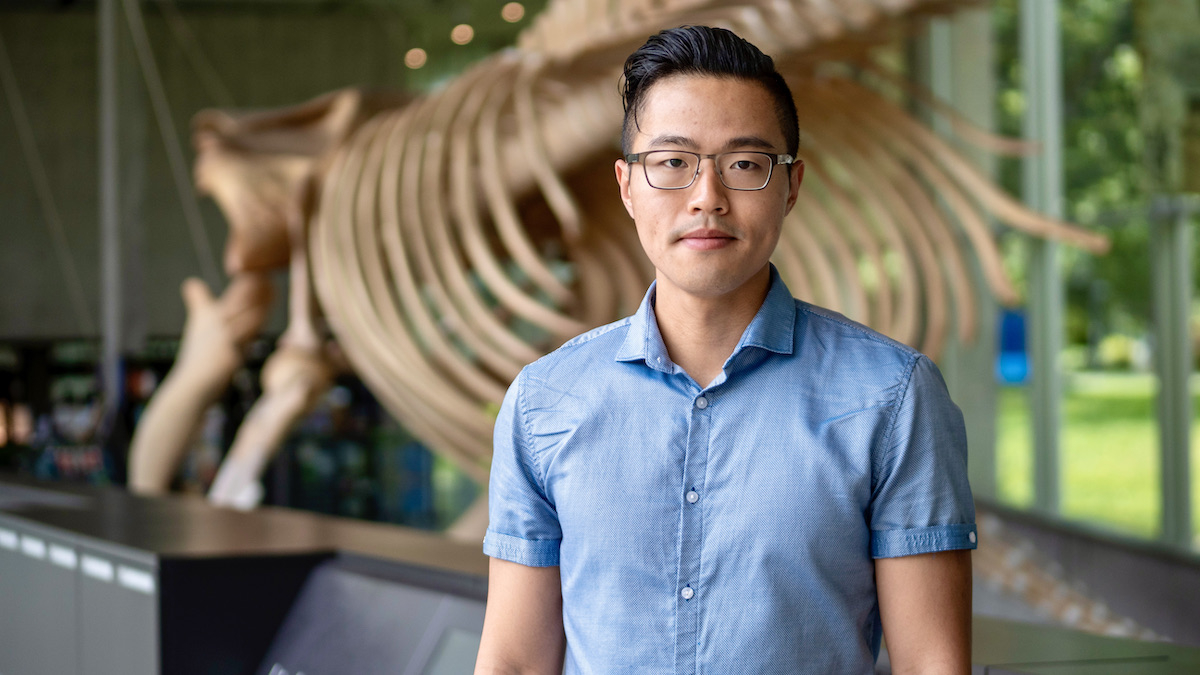 A puzzling and contentious virus found in both farmed and wild salmon in B.C. waters doesn’t negatively impact the performance of sockeye salmon, a new laboratory study suggests.

The physical fitness of wild Pacific sockeye salmon remained stable despite being infected with piscine orthoreovirus (PRV-1), which is common in West Coast waters, said Yangfan Zhang, a researcher at the University of British Columbia (UBC).

“We saw little to no effect on sockeye salmon’s respiratory fitness after PRV infection, and minimal impacts on their ability to sustain the vigorous activity needed to migrate, catch prey and avoid predators,” said Zhang, one of the study’s lead authors.

The nine-week laboratory study detected limited differences between PRV-infected sockeye and a control group injected with a salt solution.

In Norway, a form of PRV-1 has been tied to the infectious disease Heart and Skeletal Muscle Inflammation (HSMI), which can cause a mortality rate of approximately 20 per cent in farmed salmon. Reports of a HSMI-like disease have also been reported in farmed Atlantic salmon in Scotland and Chile.

The virus has raised conservation concerns, as it is exchanged between farmed and wild salmon — and many B.C. stocks, especially Fraser River sockeye and chinook runs, are near collapse. Last month, the federal government formally announced the closure of 60 per cent of commercial and First Nations communal fisheries in a dramatic move to try and protect Pacific salmon.

Yet in Canada, while PRV is prevalent in farmed salmon, HSMI is not, and the B.C. form of the virus has failed to trigger the disease or fish death in the experiments, said Fisheries and Oceans Canada (DFO) scientist and study co-author Kyle Garver.

“The virus reaches high viral load in those fish, but it did not cause any clinical or pathological signs of disease in Sockeye,” he said.

A puzzling and contentious virus found in both farmed and wild salmon in B.C. waters doesn’t negatively impact the performance of sockeye salmon, a new laboratory study suggests. #WildSalmon #BCSalmon

The research focused on PRV's respiratory effects on sockeye as they migrate near salmon farms. The study suggests PRV is not always associated with harmful impacts of disease.

However, the key mystery remains of why PRV causes disease and mortality in Atlantic salmon in Norway, or other regions, differently than it does in B.C., Garver said.

“We’re trying to get really get at the causative factors needed to have PRV-associated disease,” Garver said.

Not only are there different sub-groups of PRV-1, but the genetic differences between salmon and varying environmental conditions may also play a role.

Some research indicates PRV is a factor causing jaundice or anaemia in farmed chinook salmon, as well as inflammatory lesions in the heart and skeletal muscle in Atlantic salmon in B.C.

However, PRV's association with the jaundice anemia is unclear, and studies are taking place to determine if the virus is, indeed, the cause for the syndrome, Garver said.

However, fish farm opponents criticized DFO for the lack of research around the cumulative effects of pathogens and parasites from aquaculture sites on wild salmon and the need to study PRV and its links to disease in wild salmon populations in the marine environment.

In December, federal Fisheries Minister Bernadette Jordan announced her decision to phase out salmon farms in the Discovery Islands — located along a critical migratory path for wild salmon — by July 2022.

The recent study tested a total of 400 sockeye salmon at the DFO Pacific Biological Station in Nanaimo on Vancouver Island.

In addition to the infected salmon and the healthy control group, a third set of fish were injected with the more virulent infectious hematopoietic necrosis virus (IHNV) in a separate positive-control study.

None of the salmon died as a result of the PRV infection, but 30 per cent of the fish infected with IHNV did.

The findings by researchers at UBC, DFO and the Ministry of Agriculture, Food and Fisheries are published in BMC Biology.

In 2006 I picked up 60 dead salmon off the shoreline of my summer cottage on Harrison Lake in British Columbia. It was July. The SOCKEYE salmon never appeared in July in the years before. They were all dead and had open sores on their bodies but otherwise appeared perfectly healthy. This event occurred yet again in a following year with the exact same result. I burned the dead fish on the shoreline. My researched convinced me that they had died as a result of the virus infection.

Post Script: Did the injected fish proceed in normal environmental conditions and migrate at the appropriate time to the spawning streams? It seems the virus, amongst other things, caused the salmon to spawn far to early in the season. It is important to note that DFO is, amongst it's mandates, responsible for salmon farming as well as wild fish. History has demonstrated to many of us concerned citizens that DFO should not sponsor these sorts of studies as they are too easily challenged by other independent studies every time.