U of T extends vaccine mandate to some extracurriculars 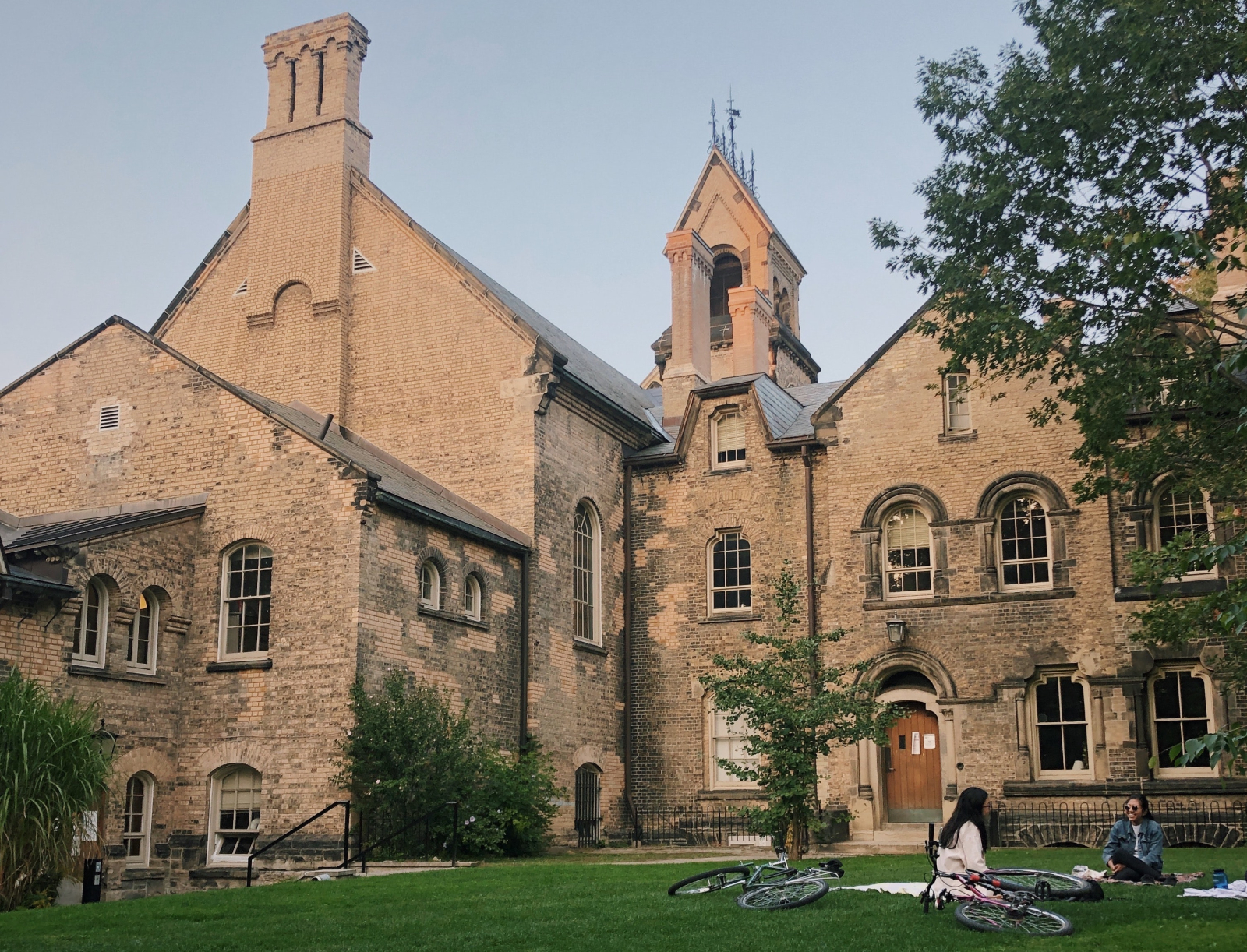 The University of Toronto says its students must be vaccinated against COVID-19 if they study music or want to take part in activities such as varsity sports and academic placements when classes resume, and the school wants to know the vaccine status of all.

The university had previously said students living in dorms must prove they’d been vaccinated, but is not requiring vaccination as a condition of returning to campus for the term beginning in September.

“These activities are what come to the surface first, and we will respond to requests from our academic and administrative leaders for assessment of other activities,” said Sal Spadafora, a professor and adviser to the dean of the faculty of medicine who is also advising the university’s president on COVID-19.

The news comes several weeks after the province’s ministry for college and universities said post-secondary institutions could resume in-person instruction and on-campus activities without capacity limits or physical distancing requirements, but with masks used indoors.

The ministry plans to release further guidelines in early August, including what plans schools should have in place to deal with any disruption to in-person classes.

Seneca College, meanwhile, has gone further than other post-secondary institutions in Ontario, saying in June that proof of vaccination will be required for anyone coming to its campuses, which are sprinkled across the Greater Toronto Area and in Peterborough.

“With the steady supply of vaccines in Canada, and increased on-campus activity this fall, today I am announcing that Seneca will be making vaccinations a condition for students and employees to come on campus” starting Sept. 7, its president, David Agnew, wrote in a memo to all students and staff at the time.

While the number of COVID-19 cases reportedly in Ontario has steadily declined since a third wave of infections, that is ticking up slightly several weeks after a loosening of public health restrictions.

Prof. Trevor Young, U of T’s acting vice-president and provost, said the decision to target activities deemed high-risk was made when it was clear the Ontario government would not mandate vaccination.

“In the absence of a critical legal framework and supporting tools like a digital vaccination record or passport, we will follow the example of partner organizations such as the University Health Network (UHN),” he said, noting that UHN helped run a vaccine clinic on its downtown campus.

U of T faculty, staff, librarians and students will all be required to self-declare their vaccination status, which will create anonymous, aggregate data that will be used to inform campus health and safety measures, the university said.

Students at the University of Toronto will need to be vaccinated to play varsity sports or accept academic placements, @UofT says, as post-secondary institutions prepare for a return to campus. #COVID

Vaccination rates among young people in Toronto are high relatively to their age group elsewhere, with 94 per cent of those aged 18 to 24 indicating they have received at least one dose.

Get vaccinated to live in dorms, Ryerson and U of T tell students

Post-secondary schools offer support, but is it reaching students?