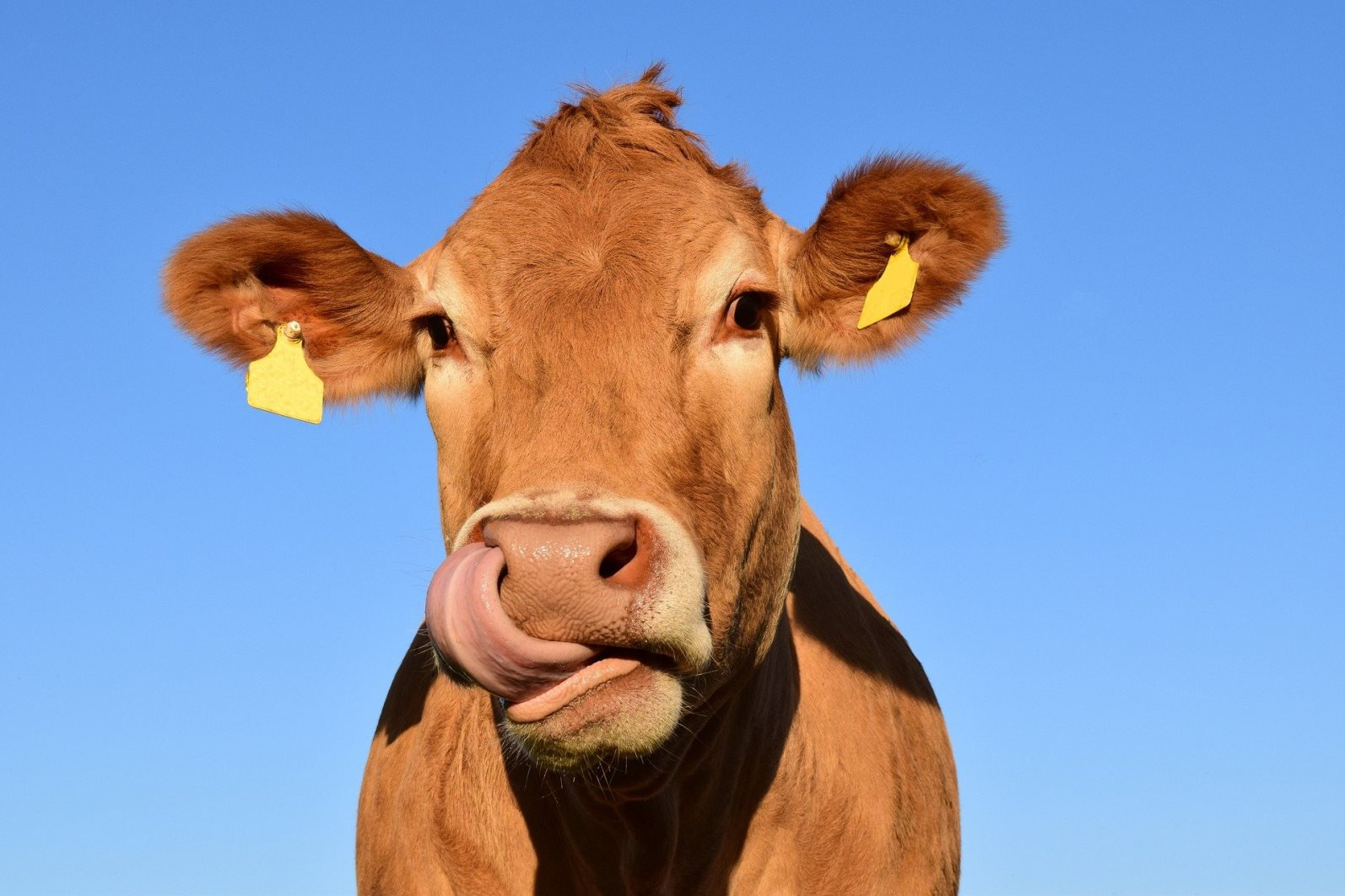 Animal farming is one of the activities producing methane, which has a warming potential more that 80 times that of CO2. Photo by Ulrike Leone / Pixabay
Previous story
Next story

Cutting carbon dioxide is not enough to solve the climate crisis — the world must act swiftly on another powerful greenhouse gas, methane, to halt the rise in global temperatures, experts have warned.

Leading climate scientists gave their starkest warning yet — that we are rushing to the brink of climate catastrophe — in a landmark report on Monday. The Intergovernmental Panel on Climate Change published its sixth assessment report, a comprehensive review of the world’s knowledge of the climate crisis and how human actions are altering the planet. It will show in detail how close the world is to irreversible change.

One of the key action points for policymakers is likely to be a warning that methane is playing an ever greater role in overheating the planet. The carbon-rich gas, produced from animal farming, shale gas wells and poorly managed conventional oil and gas extraction, heats the world far more effectively than carbon dioxide — it has a “warming potential” more than 80 times that of CO2, but has a shorter life in the atmosphere, persisting for about a decade before it degrades into CO2.

Durwood Zaelke, president of the Institute for Governance and Sustainable Development and a lead reviewer for the IPCC, said methane reductions were probably the only way of staving off temperature rises of 1.5 C above pre-industrial levels, beyond which extreme weather will increase and “tipping points” could be reached. “Cutting methane is the biggest opportunity to slow warming between now and 2040,” he said. “We need to face this emergency.”

Zaelke said policymakers must heed the IPCC findings on methane before the UN climate talks, COP26, in Glasgow in November. “We need to see at COP26 a recognition of this problem, that we need to do something on this.”

Cutting methane could balance the impact of phasing out coal, a key goal at COP26 because it is the dirtiest fossil fuel and has caused sharp rises in emissions in recent years. However, coal use has a perverse climate effect: The particles of sulphur it produces shield the Earth from some warming by deflecting some sunlight.

That means the immediate effect of cutting coal use could be to increase warming, although protecting the Earth in the medium and long term. Zaelke said cutting methane could offset that. “Defossilization will not lead to cooling until about 2050. Sulphur falling out of the atmosphere will unmask warming that is already in the system,” he said.

“Climate change is like a marathon — we need to stay in the race. Cutting carbon dioxide will not lead to cooling in the next 10 years, and beyond that, our ability to tackle climate change will be so severely compromised that we will not be able to run on. Cutting methane gives us time.”

Cutting #methane could balance the impact of phasing out coal, a key goal at #COP26 because it is the dirtiest fossil fuel and has caused sharp rises in emissions in recent years. #ClimateChange #IPCC

Satellite data shows that some of the key sources of methane are poorly managed Russian oil and gas wells. Gas can be extracted from conventional drilling using modern techniques that all but eliminate “fugitive” or accidental methane emissions. But while countries such as Qatar take care over methane, Russia, which is a party to the 2015 Paris climate agreement but has made little effort to cut its emissions, has some of the leakiest infrastructure.

“Today, more than 40 per cent of EU gas is methane heavy gas from Russia, which is worse than coal for the climate,” said Paul Bledsoe, a former Clinton White House climate adviser now with the Progressive Policy Institute in Washington. “The EU should begin to measure and then regulate methane emissions from all its natural gas imports to begin a cleanup of global natural gas.”

Reducing methane emissions can save money. The UN’s assessment found that about half of the reductions in methane needed could be achieved with a quick payback.

Zaelke urged governments to consider crafting a new deal, alongside the Paris Agreement, that would cover methane and require countries to sharply reduce their gas. “I predict we will have to have a global methane agreement,” he said.

Methane is also produced by melting permafrost, and there have been indications that the Siberian heat wave could increase emissions of the gas. However, large-scale emissions from permafrost melting are thought to be still some way off, while emissions of methane from agriculture and industry can be tackled today.

I stopped listening to

I stopped listening to anthing Cath McKenna said when she delayed implementing caps on methane from 2018 till 2023. corporate capture?? well ya!

According to OurWorldinData https://ourworldindata.org/co2/country/canada , fugitive methane emissions accounted for 42.7 million tonnes of CO2 equivalents per year, whereas agriculture (ruminant) methane accounted for 23.8 million tonnes per year. I agree that reducing methane emissions has a large influence in the short term, but your photo suggests that a reduction in the dairy and beef herd is the best way to achieve that. In fact, the easiest and most effective way to reduce methane emissions is to reduce fugitive emissions in the oil and gas sector. I highly recommend a review of OurWorldinData for detailed information on this topic.