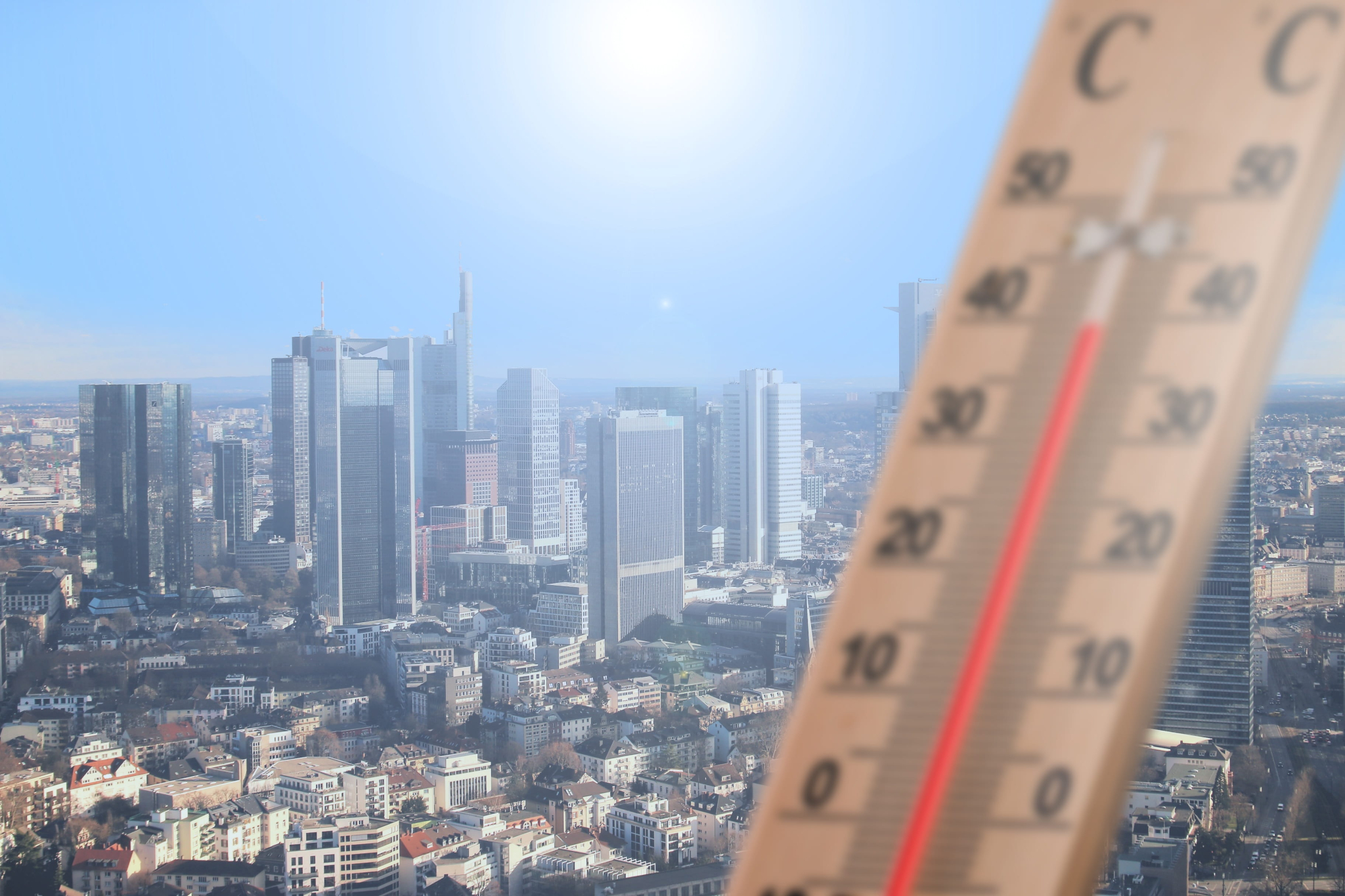 During the election, voters should demand parties support the upcoming international meeting on climate change in Glasgow and followup meetings. Photo by Pikrepo
Previous story
Next story

On Aug. 9, the Intergovernmental Panel on Climate Change (IPCC) released its latest report on climate change. I know that when some people hear the words “climate change,” they think, “blah blah blah.” Or maybe they think, “not again.” Possibly they think, “fake news.”

The 200 scientists who wrote the report said, “It is unequivocal that human influence has warmed the atmosphere, ocean, and land.”

Understand that in writing reports over the past 30 years, the IPCC has only slowly reached the explicit, unequivocal conclusion stated in its report. The warming is not caused by sunspots, or volcanoes, or deep-sea gases. Humans have caused the Earth to warm.

The scientists, from a wide variety of disciplines all around the world, reviewed 14,000 scientific studies to reach their conclusions. While many activists have been saying this same thing for some time, the IPCC stamp on this conclusion is momentous.

The cause of indisputable global warming is carbon and other gases that cause heat to be trapped in the Earth’s atmosphere. This carbon comes from fossil fuels, primarily from automobile exhaust and power plants (especially coal-fired and natural gas).

The IPCC scientists add: “It is virtually certain that hot extremes (including heat waves) have become more frequent and more intense across most land regions since the 1950s, with high confidence that human-induced climate change is the main driver of these changes.”

So much heat-trapping gas has been emitted into the air that even if we immediately undertake the remedial measures provided in the Paris accords of 2015, it will be another 30 years until the climate starts to improve. If we do little or nothing to reduce carbon emissions, the climate will get worse.

As the Earth gets hotter, the IPCC says heat waves will get longer and worse (think West Coast, Canadian, and Northern African heat waves, droughts, and fires), heavy rains will worsen in other areas of the globe (Europe, Greece), and hurricanes will increase in number and intensity (Puerto Rico, Florida, Texas).

Because of the existing amount of greenhouse gases already in the atmosphere, many changes to the climate “are irreversible for centuries to millennia, especially changes in the ocean, ice sheets, and global sea level.” This part means our kids and their kids are screwed no matter what anyone does. We did that to them. Too much ice has melted, and it’s not coming back until the next ice age. The oceans are too hot, and it will take generations for them to cool off. Sea levels are rising and will continue to do so. This, in part, is why Greta Thunberg, the young Swedish climate change activist, is so angry. She has a right to be.

The IPCC doesn’t leave us with a completely bleak future. If action is taken now, climate change can be slowed and eventually stopped. If carbon emissions are cut quickly across the globe, the Earth will continue to warm, but only by 1.5 C, and the impact of climate change will be reduced (but not eliminated) by 2050.

What can we do?

First and foremost is to support international climate change initiatives. This is not a problem in one place or caused by one country. It is a global problem and requires a global solution.

Stop listening to politicians and talk show hosts who really don’t know much about this. Listen to highly regarded climate scientists from respected organizations like the IPCC. This is a real problem, and the cost of the damage will far surpass the cost of correcting it.

More than just support for conferences and international agreements, however, we need a follow-through to ensure compliance with international agreements on climate change. We must demand of our leaders that we phase out the use of fossil fuels, particularly coal and tar sands oil. We should demand a commitment to short- and long-term reductions in carbon emissions, expansion in the support for and use of renewable energy sources, protection of forests, and moving our economy to one that is based on low-carbon.

As for each of us, take personal action. Sign up for renewable energy from your electric provider. Consider an electric car. Think about personal choices that will reduce the carbon you contribute to the atmosphere.