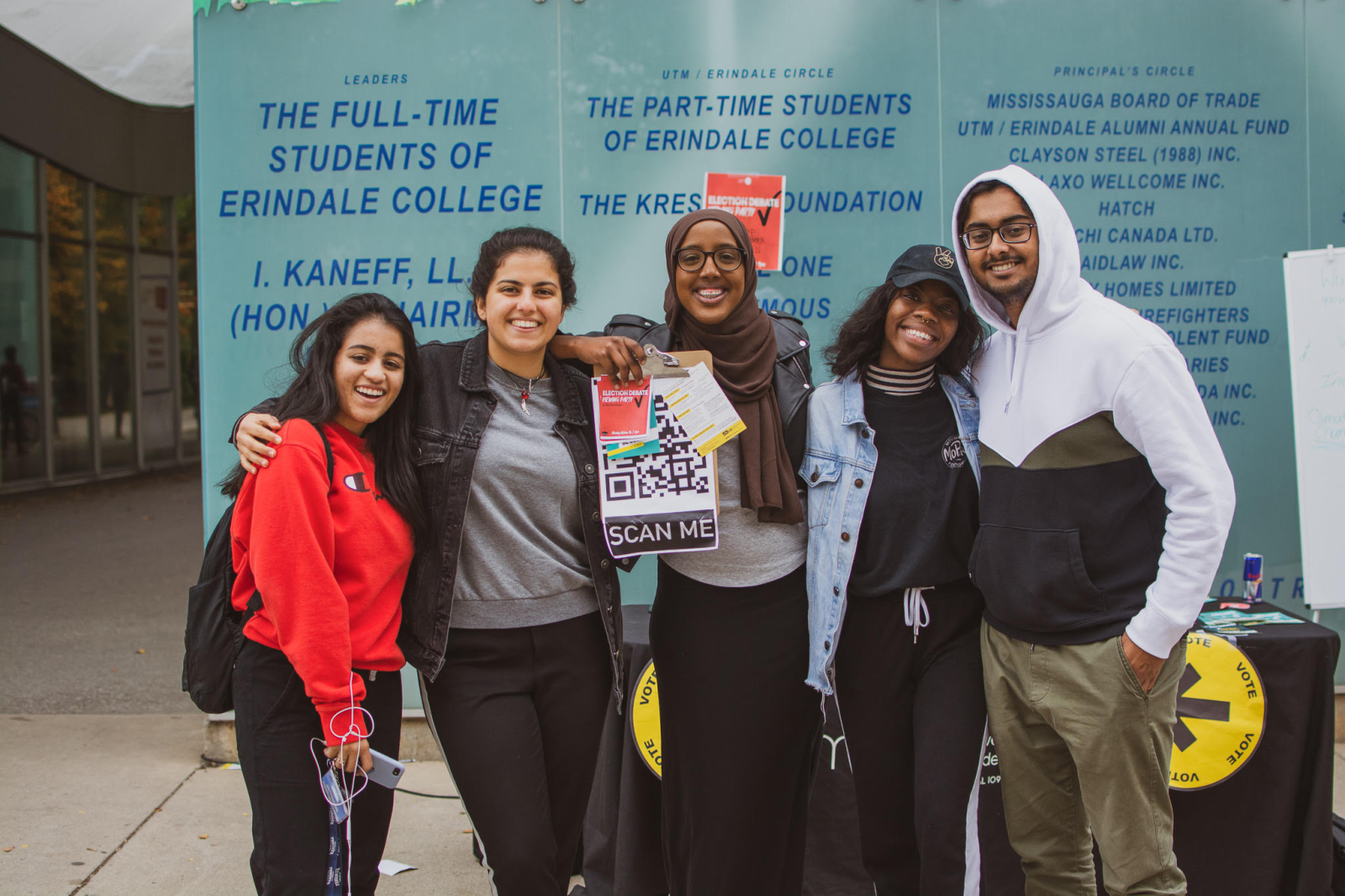 Canada’s 44th federal election should have been about the climate crisis. The summer of 2021 will go down as the hottest in Canadian history. Apocalyptic wildfires filled our skies with smoke, a heat dome killed 800 British Columbians in a single week — close to half the toll of the entire pandemic in British Columbia — and days before the election was called, the Intergovernmental Panel on Climate Change (IPCC) released its most dire report to date.

Not one of the parties’ climate platforms this election matches what the IPCC states is needed.

Why isn’t this election a climate election? Because elections are about power, and in our backward first-past-the-post system, voters in swing ridings have outsized power, so they set the agenda. Almost every single one of the hotly contested ridings this time around is suburban, whereas our climate movement is heavily concentrated in metropolitan Canada.

But historically, most races in urban Canada are decided by large, tens of thousands of vote margins — meaning our political system is less responsive to these ridings.

Of course, the Canadian climate movement has had success. All major parties in this election have some form of carbon pricing in their platforms. But we’re a long way away from the policy that’s required to keep global heating at 1.5 C.

What sort of political movement will it take to get our representatives closer to what scientists say is needed to avert the worst impacts of climate change? The answer is a new strategy focused on movement-building in suburban Canada.

There are two reasons why now is the most opportune time to shift our strategy.

1. As I write this, there is an 82 per cent likelihood of a minority government for our next Parliament. A typical minority government lasts 12 to 24 months, and the party in power will double down on courting voters in ridings it won by narrow margins, and ridings they need to make inroads on to form a majority. We’ve already seen the Liberal minority government develop programs for suburban parents, like investments in early learning and child care. If we build movement capacity in these crucial ridings, we can set the agenda on urgent climate action that aligns with science.

2. The difference between urban and suburban perceptions of the climate crisis has shrunk significantly. Throughout the 905, a key region needed to form government, more suburban Canadians see climate change as a threat than ever before. A 2018 study on Canadian climate opinions coming out of the Université de Montréal shows only small differences between urban and suburban Canadians on key questions like “My province has already felt the negative effects from climate change,” and “Climate change will harm me personally.”

These trends are consistent across other strategic regions, like B.C.’s Lower Mainland, and Quebec. Furthermore, extreme weather events exacerbated by climate change are threatening both urban and suburban people. There is now a clear connection between the climate emergency and forest fires, heat domes, and heat waves.

If we invest resources to activate suburban ridings, we can mobilize hundreds of thousands of new Canadians to prioritize climate change at the ballot box. Once the parties realize their road to forming government is tied to climate voters, they'll move to align themselves with the action that is needed.

Opinion: Once the parties realize the road to forming government is tied to climate voters, they'll move to align themselves with the action that is needed, writes Aaron Myran of @VoteFutureMajor. #elxn44 #cdnpoli

A strategic shift to suburban Canada might seem daunting before the next election. Fortunately, we don’t have to boil the ocean to have an impact. Many of these suburban ridings are likely to be decided by very small vote margins, meaning we only need to activate a few thousand new Canadians in each riding.

Adding 100,000 suburban members to our climate movement in two years will get us to the policies that are needed to avert the worst of the climate crisis.

Aaron Myran is the co-founder and executive director of Future Majority.