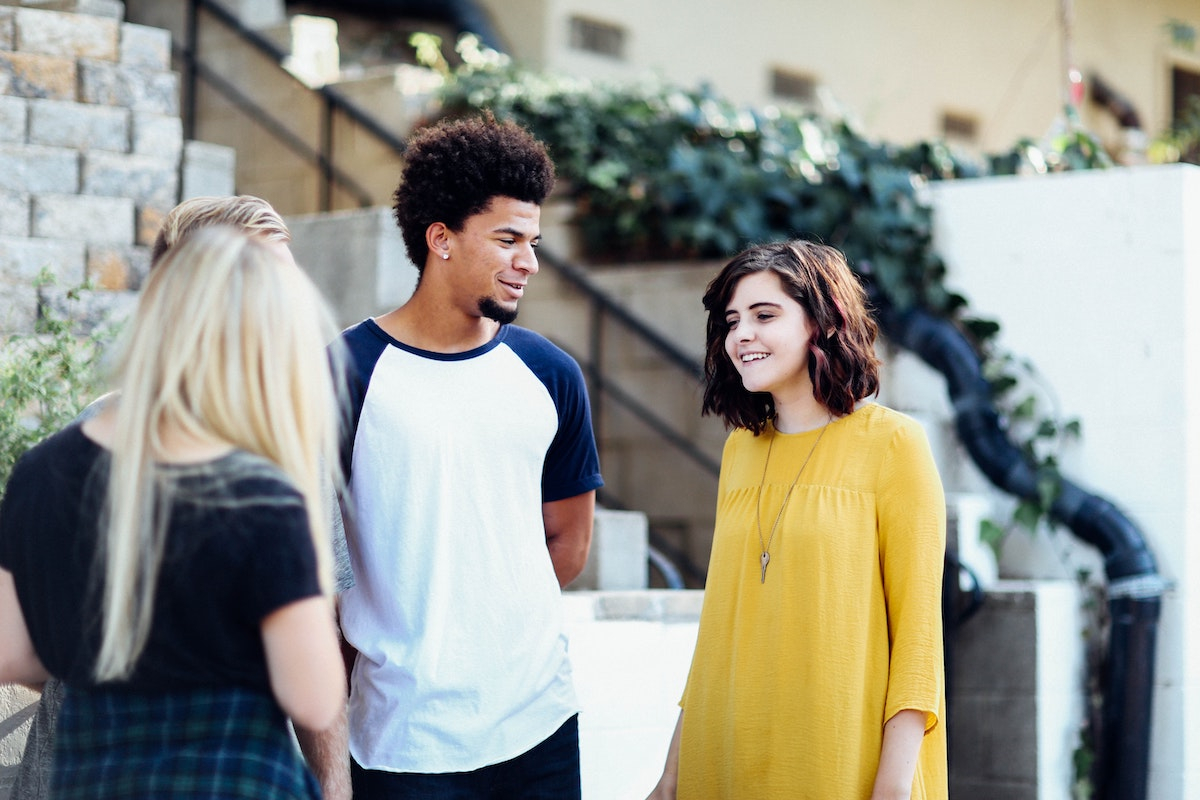 After a federal election that left the balance of power largely unchanged, younger Canadians say they want to move beyond platitudes and partisan bickering and towards workable solutions. Photo by Alexis Brown / Unsplash
Previous story
Next story

Younger voters didn’t get an election campaign filled with candidates addressing their deepest concerns, but are nevertheless expecting their representatives in this next minority arrangement to get to work collaborating on the toughest problems they face.

From climate change and the need to create green jobs on a large scale to affordable housing and accessible mental health services, younger Canadians say they want to move beyond platitudes and partisan bickering and towards workable solutions, something a Parliament requiring broader consensus might help achieve.

“We're really hoping to see politicians, as they form this new government, start to co-operate,” said Camellia Wong from youth advocacy group Future Majority. “We saw a lot of toxicity happen in this election, there was a lot of fighting between parties, and we really want to make sure parties are re-centring their priorities and making sure that they're addressing the issues that young Canadians care about.”

Addressing Canada’s contribution to a warming planet was given something of a boost on the campaign trail, young climate activists said, since all parties now agree on the need for a carbon price and the Liberals made a vague promise to eliminate oil and gas subsidies by 2023 that the NDP could toughen up to secure their support.

“I’m not a politics expert but I feel like the minority government can allow us as a climate movement and as youth climate strikers to pick the areas that were best from the different platforms,” said Allie Rougeot, an organizer in Toronto.

For young parents, the re-election of the Liberals also reduces the risk of their recent $10-a-day child-care offer being rescinded, said one mid-30s parent sitting with her infant child on a downtown Toronto campus Tuesday.

"I think the only thing in terms of my demographic, with young children, that we'd benefit from is the child-care plan for a nationalized system, which was in place before the election, but this at least guarantees a little bit more momentum towards it," said the woman, who gave her name as Jessica L.

"I don't feel like there's anything that's going to be significant for us until our voting bloc comes out to vote and becomes a bigger influence than the older generation," she said.

Voter turnout was down overall this election, Global News reports. Data on youth voters in particular is not yet available, but getting out to vote was a task made tougher in this election without polling stations on university and college campuses due to COVID-19 safety concerns and other obstacles, which Manvi Bhalla from Shake Up The Establishment said amounted to voter suppression.

Younger voters didn’t see candidates addressing their deepest concerns this election, but are nevertheless expecting their representatives to get to work collaborating on the toughest problems they face. #cdnpoli #elxn44

“We strongly feel that there was a great degree of voter suppression that took place when it came to the youth vote this election,” she said, also noting disorganization regarding registration, deadlines to return special ballots (which many students sending in ballots from outside their home ridings require), being directed to the wrong polling stations and other barriers.

Bhalla said the youth advocacy group plans in the coming weeks to map out what scenarios might have played out in a system other than first-past-the-post voting, which can lead to larger parties winning a disproportionate number of seats relative to their overall support.

“We truly need electoral reform for people to feel like their voices are being heard through this process,” Bhalla said.