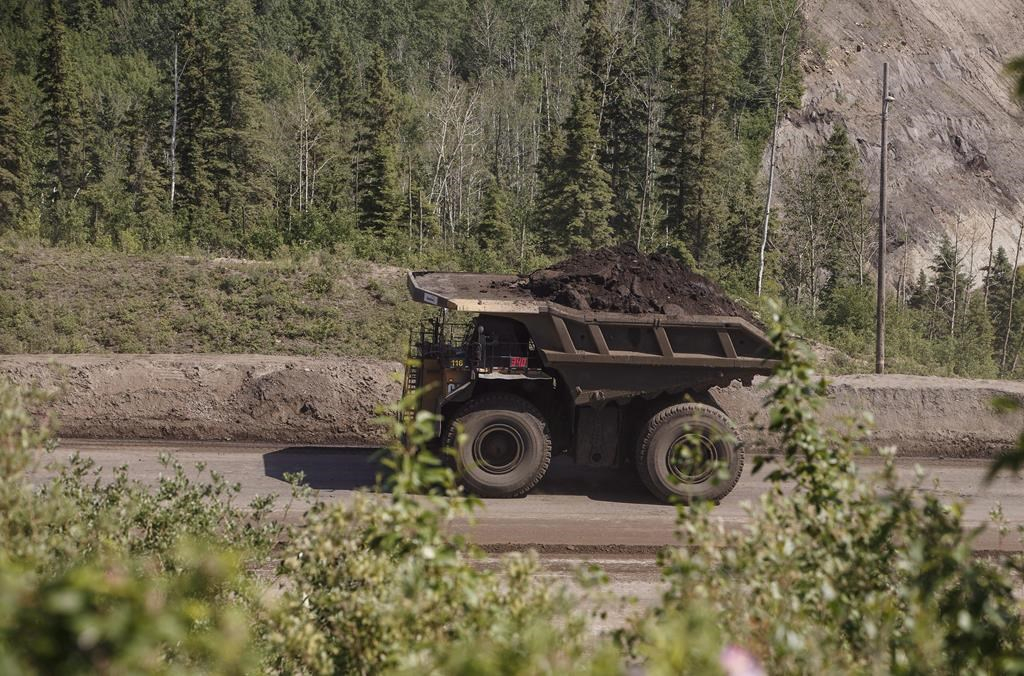 Two years ago environment groups applauded the federal election results as a win after almost two in every three voters picked a party with a clear commitment to combating climate change.

Monday's election may have returned almost the same seat counts as the last vote, but environment leaders say from where they sit there is one big distinction.

Only the People's Party of Canada had no climate action in their plan, he said.

O'Toole's plan was still less ambitious than the other parties, but it was still a commitment to act, said Isabelle Turcotte, director of federal policy at the clean energy thinktank Pembina Institute.

"Even if we have different benchmarks for progress in different parties and in different groups of Canadians, we do have parties across the board that have proposed stronger climate platforms than 2019," she said.. "And climate action, the path forward was not used as as a wedge issue for political gain. And that is, to me, a win."

United Nations Secretary General Antonio Guterres told the Associated Press before this week's UN general assembly meetings in New York, that the world was "on the verge of the abyss and we cannot afford a step in the wrong direction."

"Hmmm, sounds fairly urgent, no?" Gray said. "We don't have any time."

The next UN climate meeting is scheduled for early November in Scotland, and pressure is mounting for wealthy countries like Canada, the United States and the United Kingdom, to amp up both domestic action and global financing to help poorer nations keep up.

Prime Minister Justin Trudeau is expected to attend that meeting, which was delayed a year by COVID-19.

Gray said Canada is now behind many of its peers on climate action. That includes the U.S., which under President Joe Biden now has higher emission reduction targets than Canada and is spending three times as much per capita on climate initiatives.

In 2015, when Trudeau participated in the Paris climate agreement talks just weeks after his first electoral win, he and his new government's climate policies were viewed quite favourably both inside and outside of Canada. Fast forward six years, and that reputation is tarnished, with Canada's emissions actually higher than they were in 2015, and frustration over the lack of action to curb emissions from the oil and gas sector.

Gray said the Liberal climate platform is finally promising that will change. The biggest ticket promise in the 2021 plan is to cap emissions from oil and gas industries, and then set five year targets to keep lowering those caps, until they get to net zero emissions by 2050.

Net zero means no emissions are added to the atmosphere, with anything produced captured by nature or technology.

But that promise is loose, with no actual caps or targets set, and a vague promise to establish the caps in consultation with the industry. Trudeau has an advantage in that most oil companies in Canada have already promised to get to net zero by 2050.

Gray said there cannot be endless consultations to set those targets.

The Liberals are also promising much stronger regulations to push electric vehicles onto Canada's roads, mandating that by 2030, half of all passenger cars sold will be electric, and by 2035, all of them must be.

Transportation and fossil fuel production were the two biggest drivers of Canada's emissions growth between 2015 and 2019, offsetting the significant gains made by closing coal-fired power plants.

"'Now 95% of Canadians voted for climate action,' said Tim Gray, executive director of Environmental Defence. Only the People's Party of Canada had no climate action in their plan, he said."