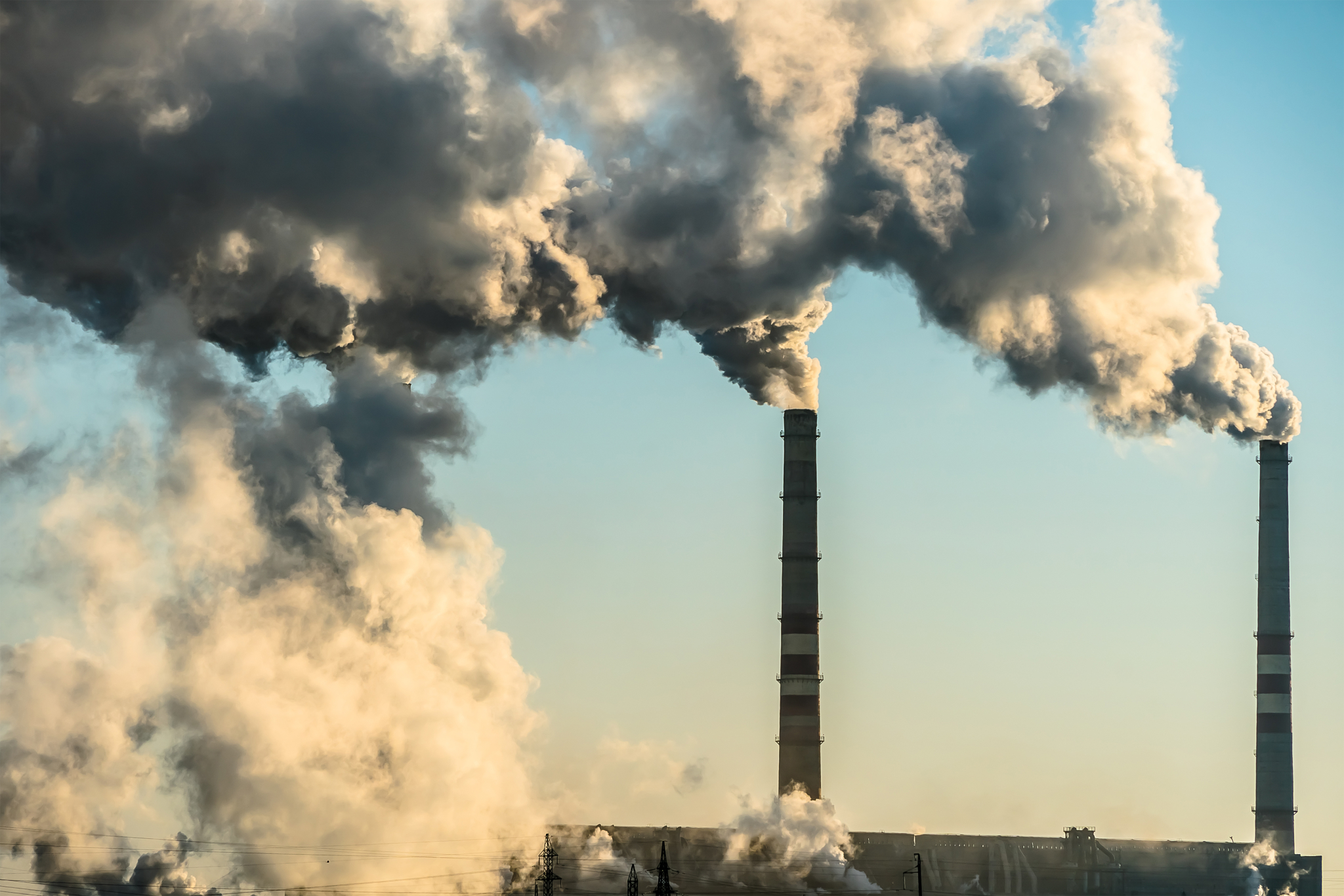 Hot on the heels of major climate announcements at the United Nations this week, more than 200 civil society organizations from dozens of countries are calling for an end to public financing of fossil fuels. Photo via BigStock
Previous story
Next story

Hot on the heels of major climate announcements at the United Nations this week, more than 200 civil society organizations from dozens of countries are calling for an end to public financing of fossil fuels.

On Tuesday, Chinese President Xi Jinping said his country would axe financing for coal-fired power plants abroad, while U.S. President Joe Biden said his nation would double financial aid to other countries to support their transition to a cleaner economy.

The letter — signed by groups like the International Institute for Sustainable Development (IISD), Oil Change International, Climate Action Network International, and others — references the International Energy Agency’s landmark net-zero report that says if the world is going to hold warming to the Paris Agreement target of as close to 1.5 C as possible, there is no room for any new coal, oil, or gas projects, and existing production must be ramped down rapidly.

“One of the levers that allows production to increase is financing from governments, and so that's why this (letter) calls for the end of international support to all fossil fuels,” said IISD policy adviser Vanessa Corkal.

Annually, G20 countries provide US$77 billion in fossil fuel subsidies, compared to $28 billion for clean energy, the letter says. On average, Export and Development Canada (EDC) pumps more than $13 billion annually into the fossil fuel industry, but money flows from the Business Development Bank of Canada, provincial governments, and other agencies, too.

EDC is “the main culprit at the federal level, and interestingly, the incoming Liberal government does include in (its) platform a plan to phase out public financing of the fossil fuel sector –– including from Crown corporations like EDC,” said Corkal.

“We will be working really hard (to make sure) that that's more than just developing a plan … (because) as the science makes clear, this can't be something we phase out gradually to 2050, it needs to end sooner rather than later.”

The letter notes the United Kingdom, European Investment Bank, Dutch development bank FMO, and the French Development Agency have all adopted policies to curb financing of fossil fuels, and calls on the U.K. to work towards an international joint commitment to end public financing for fossil fuels at the upcoming COP26.

Given Prime Minister Justin Trudeau campaigned, at least partly, on ending public financing for fossil fuels, COP26 could be the first major test of his climate commitments in his third mandate.

Taking place since 1995, the United Nations climate change conference — also known as COP, short for Conference of the Parties — brings countries together to negotiate agreements to reduce global warming. This year, COP26 will take place at the Scottish Event Campus in Glasgow, Scotland, from Oct. 31 to Nov. 12.

“There will definitely be a transition — that part is inevitable — it will just depend how fast and who wins and loses," says @bronwentucker with @priceofoil. #cdnpoli #UNGA #COP26

“There will definitely be a transition — that part is inevitable — it will just depend how fast and who wins and loses. And without planning, it will be workers and communities that lose out,” she said.

Fossil fuel financing, and the financing to support a net-zero economy, are expected to be major themes at COP26.