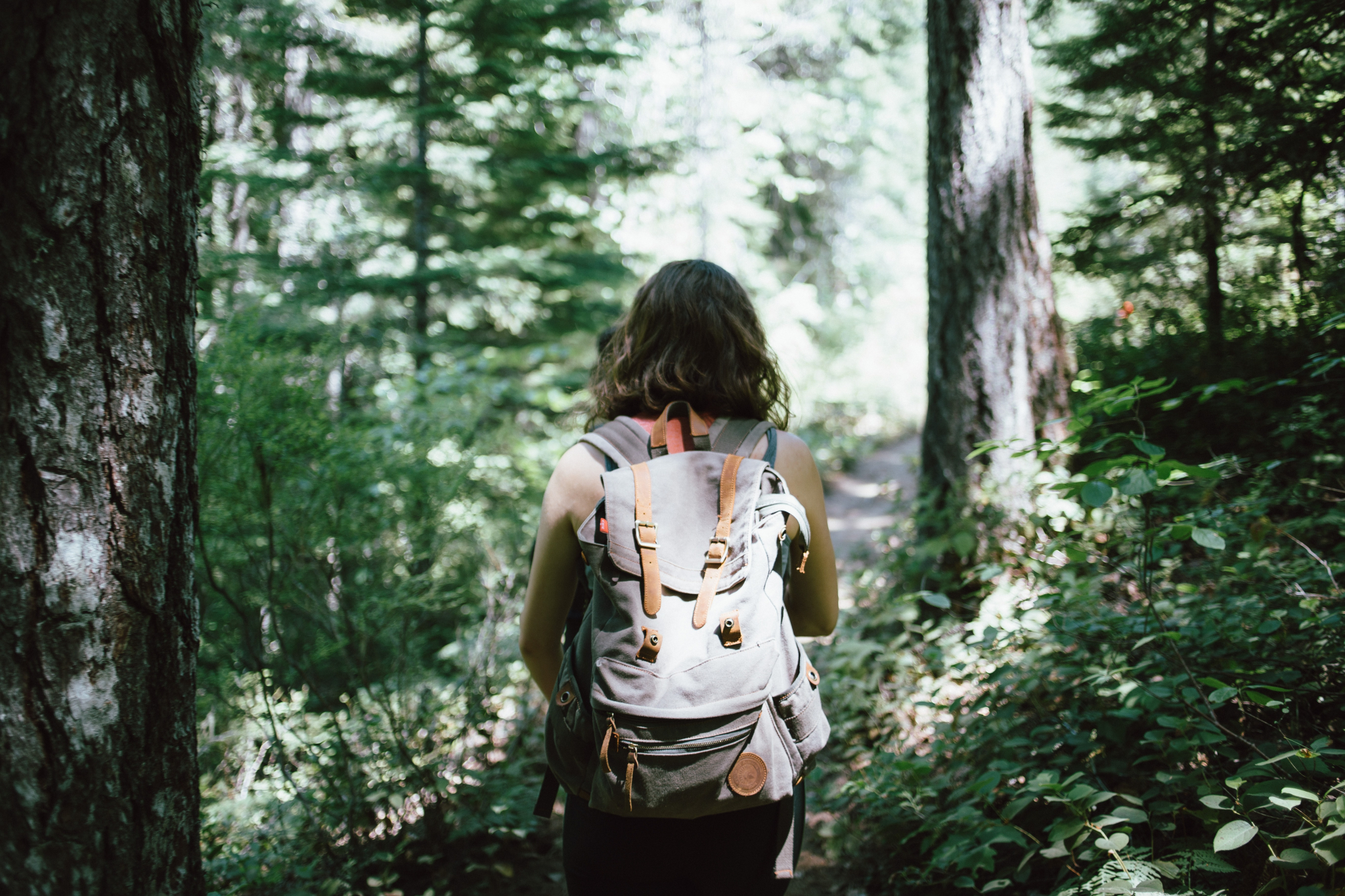 How will this Parliament ensure the next generations of children born can have a stable future, and how will it give certainty to young adults concerned about having children now? Photo by Patrick Fore / Unsplash
Previous story

Canadians have chosen a Parliament that is almost identical to the one we elected in 2019.

But while it may seem the government is back to its same old ways, we cannot afford another term of business as usual while the climate crisis continues. This is especially concerning for younger Canadians.

In the campaign, there was much talk about affordability and the cost of living. There was a minute where mental health was the popular topic, before we returned again to the ongoing COVID-19 crisis and economic recovery. There was, finally, some discussion about climate change in terms of emissions reduction targets and policies.

A lens that was missing overall, though, was how every issue is a climate change issue. Rather than being treated separately, our concerns about where we live, how we take care of ourselves and our communities, and how we plan for the future are all affected by climate change and will be made more difficult by a worsening climate crisis.

By now, we know the reality we face. Over the next 20 years, the global temperature is expected to “reach or exceed 1.5 C of warming” above pre-industrial levels, and we have already warmed the planet 1.2 C along that path, according to the latest UN Intergovernmental Panel on Climate Change (IPCC) report.

If we can keep global warming to 1.5 C — which is a big “if” — we will still experience severe negative impacts, and the projections above 1.5 C are even more devastating. In Canada, we will continue to experience more frequent and intense wildfires, heat waves, droughts, and Arctic permafrost melt.

In 2018, the IPCC recommended that to hold global warming to 1.5 C, the world had until 2030 to reduce greenhouse gas emissions to 45 per cent below our 2010 levels. The federal government had previously pledged to reduce emissions between 40 and 45 per cent below 2005 levels (which is a weaker commitment as our emissions were lower in 2005 than in 2010), and its own modelling predicts only a 36 per cent planned reduction.

There are three main conclusions to draw here.

First, we have until 2030 to drastically change course.

Opinion: In our Parliament, parties must co-operate to curb greenhouse gas emissions, phase out oil and gas development, and engage in real reconciliation and Indigenous-led transition with the most impacted. #ClimateJusticeNow #cdnpoli #elxn44

Third, even if we succeed, the next few decades will bring serious impacts for which our communities need to adapt and prepare. This incoming Parliament has a big job to do, and it’s at an especially pivotal time for younger Canadians.

It’s true that housing affordability is a major concern for young adults right now, whether we’re renting or buying. But while the housing debate in this election focused on the supply and demand of various housing options, we need to remember that our homes will exist in the worsening effects of climate change.

Will these new homes be able to withstand increased sea-level rise and extreme weather events? Will they be part of complete community planning, with public cooling stations, improved public transit, and increased walkability and access to local services? Will existing homes be retrofitted quickly enough?

Housing policies implemented by this next Parliament must account for this long-term reality.

There was also debate about the best approach to make child care more affordable. However, these conversations did not consider how our child-bearing decisions will be impacted by climate change. A study published just before this election found that four in 10 16- to 25-year-olds around the world “are hesitant to have children as a result of the climate crisis, and fear governments are doing too little to prevent climate catastrophe.”

This follows a trend in recent years, including a 2020 Climactic Change paper, which found that 96 per cent of 27- to 45-year-olds expressed concerns about “the well-being of their existing, expected, or hypothetical children in a climate-changed world,” and a 2014 Environics poll in which 78 per cent of respondents “fear(ed) the kind of legacy (climate change) will leave for future generations.”

How will this Parliament ensure the next generations of children born can have a stable future, and how will it give certainty to young adults concerned about having children now?

Next, let’s turn to economic recovery and transition. Earlier in the pandemic, many people hoped this pause in our “normal” would motivate our governments to change course. We hoped pandemic support programs would be truly inclusive, and that economic recovery afterward would follow a just recovery framework.

This was further tied to the ongoing calls for a just transition away from oil and gas and toward renewable energy that prioritizes the needs of people and communities most impacted, including Indigenous communities and oil and gas workers.

And this wasn’t just a pandemic wish: in a 2017 Clean Energy Canada survey, 73 per cent of respondents wanted Canada to pursue renewable energy and clean technology, and 71 per cent said Canada’s economy can be more successful if we transition away from fossil fuels.

However, some government decisions throughout the pandemic to reopen businesses sooner than was safe and to cease worker support programs before the pandemic is over have made clear that many administrations vehemently want the same “normal” we had pre-pandemic.

After a year of overlapping health crises and subsequent reckonings about racial justice, policing, and war, it is existentially disappointing to be offered the same market incentives and tax credits as solutions to systemic economic problems. This Parliament must do better to fundamentally shift our economy.

Finally, underpinning all of this is mental health. While massive investments are needed to support mental health care now, we cannot separate this from the growing influence climate change will have on our minds. In a recent study, 72 per cent of respondents aged 18 to 34 said news stories about the environment gave them anxiety, racing thoughts, and unease.

Eco-anxiety is on the rise and may be worse yet for teenagers and children. How will our mental health system, woefully underfunded as it is, be equipped to support those with worsening eco-anxiety in the coming years?

According to Abacus Data, the top election issues for millennials and Gen Z voters included cost of living, poverty and inequality, housing, access to health care, and an economic plan for Canada’s future, in addition to climate change and the environment. A worsening climate crisis will affect all of these other issues, especially for younger Canadians.

In this new Parliament, parties must work together to curb greenhouse gas emissions, phase out oil and gas development, and engage in real reconciliation and Indigenous-led transition with those most impacted. But they must also tie every other piece of legislation to the reality that a continuing climate crisis will affect everything else.

For younger Canadians, anything less will be too little, too late.

Halena Seiferling is the executive director of a Vancouver-based non-profit working on community health and safety and has also worked in climate change adaptation policy and living wage organizing. She has a master’s in public policy and her writing has appeared in The Tyee, The Vancouver Sun, The Times Colonist, Briarpatch Magazine, Eco-Anxious Stories, and more. Visit her website at https://www.halenaseiferling.com/policy-writing.