When it comes to climate, SFU students have had enough ‘bold claims and buzzwords’ 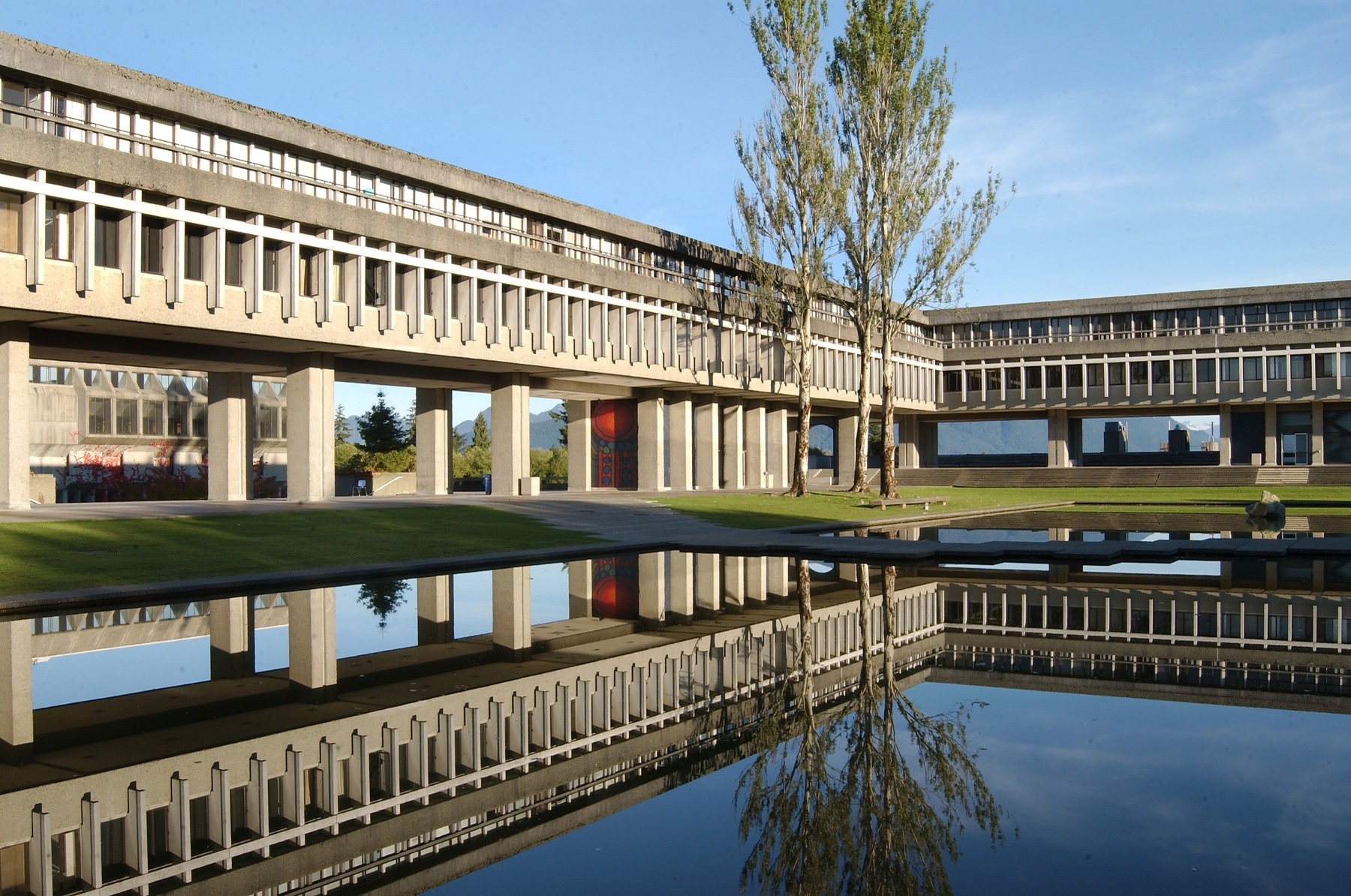 Students at SFU are threatening the school with a hunger strike until it commits to a full divestment of fossil fuels by 2025. Photo via Simon Fraser University / Facebook
Previous story
Next story

Students at Simon Fraser University are threatening the school with a hunger strike until it commits to a full divestment of fossil fuels by 2025.

The organizers have given SFU until Nov. 1 to provide a divestment plan, as well as to make a “meaningful” statement about fire safety on campus in light of a tank farm being built nearby for the Trans Mountain pipeline, which has non-student residents concerned, too.

A 2016 study found that because SFU’s campus on Burnaby Mountain is at a higher elevation than where the tank farm will be, it is not at direct risk from spills, but its air quality could be impacted if there were a leak. Worse would be a fire that could jeopardize escape routes down the mountain.

One of the organizers is fourth-year student Jaden Dyer, who says the summer’s extreme heat in British Columbia helps show the urgency of the crisis.

“People lost power due to record-breaking electricity use, communities were forced to evacuate due to wildfires and flooding from rapid snowmelt, paramedics couldn't keep up with calls of people becoming ill and suddenly dying from the heat.

“This is what an emergency looks like, and we'll only continue to see more and more of it if we don't listen to scientists and start divesting from fossil fuels now,” she said.

SFU did not directly answer if it would comply with the ultimatum, but called divestment an insufficient climate strategy.

“Divestment passes the problem on to another investor, possibly one with less interest to engage with companies about climate concerns, and carbon emissions are released by all industries - not solely from the fossil fuel industry,” said spokesperson Angela Wilson in an email.

“Our latest assessment from December 2020, shows fossil fuel holdings are currently approximately $60 million. The university currently has no direct investments in fossil fuel companies, and has increased its portfolio’s share of fossil fuel free investments,” she added.

In the university’s latest annual financial report, SFU says it has reduced the “carbon footprint” of its public investment portfolio by 43 per cent.

That report pegs the university’s total investments to be worth over $1 billion, made up of an endowment fund worth $393 million, and other portfolio investments collectively worth about $630 million. A year-over-year comparison shows the university upped its stake in corporate bonds by 10 per cent, holding $187 million worth at the end of March.

​​The report says SFU is “an institutional leader in pursuing ecological, social, and economic sustainability,” and highlights initiatives like a biomass heating plant as proof.

Dyer says the school doesn’t seem like it gets the urgency of the climate crisis.

“So many people our age, we live in terror just thinking about what the future holds –– like absolute, crippling, terror –– and we want to live in hope for our future,” she said.

“SFU is supposed to give us that hope. It's supposed to help to pave our future, not to strip it away, and that's why it's so disappointing to see this institution that's supposed to be building up tomorrow’s leaders is proving to just be full of bold claims and buzzwords.”

Dyer said the students chose to use a hunger strike as a form of nonviolent direct action that could harm the university’s reputation and push it to divest.

“The fact that students are having to starve themselves, it's pretty extreme, and so I hope the board of directors sees that,” she said. “It shouldn't have to come to this, but we will if we must, and we must. We cannot wait any longer.”

This story has been updated with comment from Simon Fraser University.

I wish this initiative well.

I wish this initiative well. I gotta say, though, I work at SFU and this is the first I've heard of it, so I dunno.