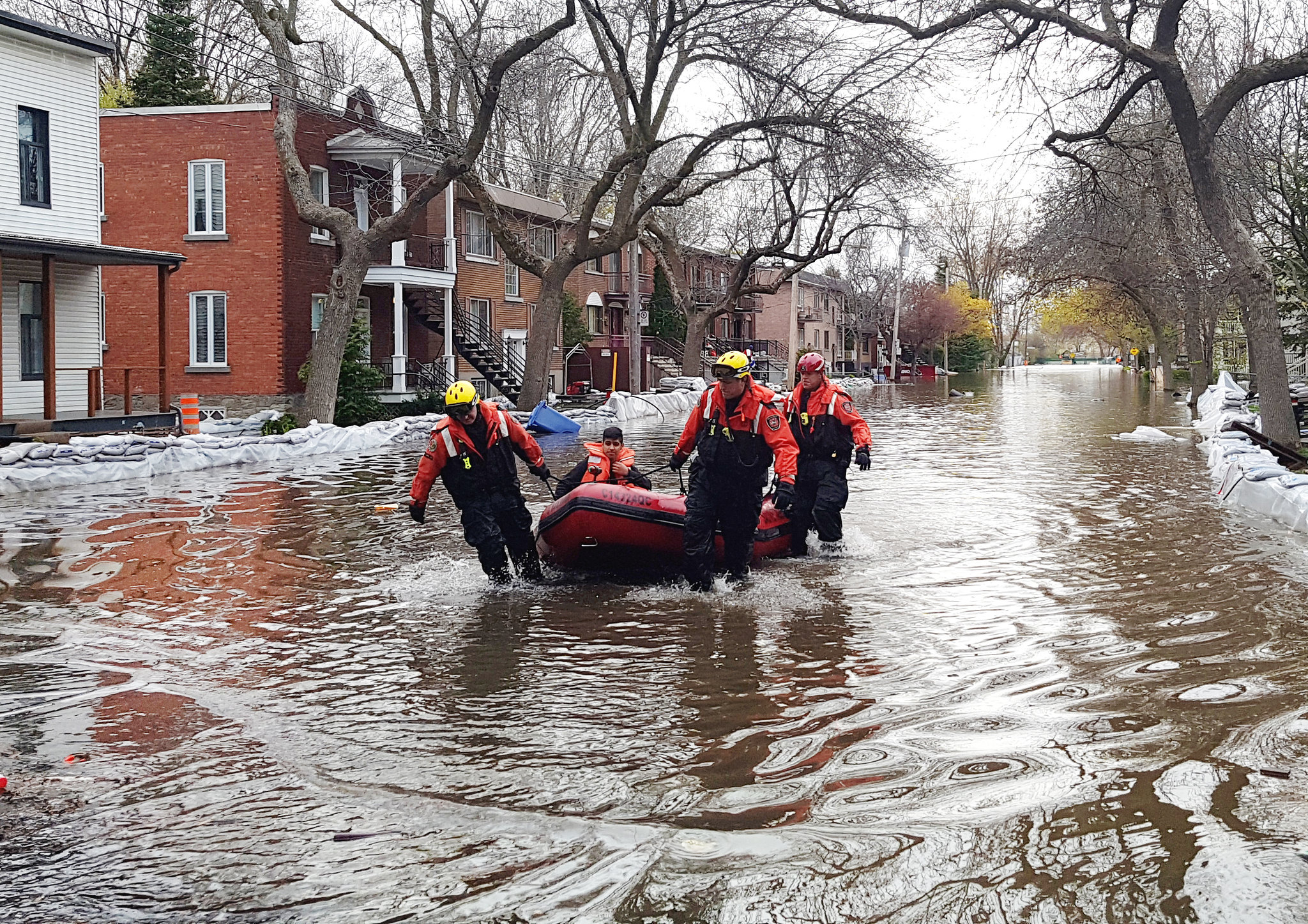 In just over a month, world leaders will gather in Glasgow, Scotland, for the 26th United Nations climate change conference. And while they’ll bring plenty of ambitious rhetoric and aspirational statements with them, in the end, the decisions they make will revolve around a much more basic cost-benefit analysis of what’s best for their respective countries. But as a pair of recent developments have shown, the math around the costs and benefits of climate action has changed substantially.

The costs of not doing enough have now been shown to be higher than widely understood. The European Central Bank just published the results of its first economy-wide climate stress test, one that fed data from 2.3 million companies and 1,600 banks into three different scenarios. In the first, where action is taken immediately to hold warming to 1.5 C above pre-industrial levels, some short-term costs are borne most heavily by energy-intensive industries and companies.

But in the second scenario, a so-called “disorderly” transition, and especially in the third, where nothing is done to address climate change, the economic costs are much higher. “An orderly transition would limit the economic losses from transition risk to around (four per cent) of GDP by the end of the century. By contrast, failure to adopt the requisite measures (i.e., a hothouse world) would lead to an impact from physical risk of around 25 (per cent) of GDP by 2100.”

It’s the benefit side of the equation that may really move the needle at COP26, though.

According to a new working paper from the University of Oxford’s Institute For New Economic Thinking, the transition to a lower-carbon economy could save the world a whopping US$26 trillion. “The belief that the green energy transition will be expensive has been a major driver of the ineffective response to climate change for the last 40 years,” the paper’s authors write. “This pessimism is at odds with past technological cost-improvement trends, and risks locking humanity into an expensive and dangerous energy future.”

While the inflation-adjusted cost of fossil fuels is roughly where it was in the late 19th century, and nuclear energy is actually more expensive than it was in the 1950s and 1960s, renewables continue to drop by orders of magnitude. This is a result of something called “Moore’s law,” which was originally used to describe the way computer chips both increased in power and decreased in cost — a phenomenon that underwrites much of our modern existence.

The same thing, it turns out, is happening with many renewable energy technologies. “We can confidently say that the further we go in transitioning to solar, wind, batteries, hydrogen electrolysis and other zero-carbon technologies, the cheaper it will get,” the Oxford paper authors write in an op-ed for Bloomberg.

This dynamic isn’t being captured by most of the forecasts for future energy consumption and costs that governments currently rely on to make decisions. Instead, those forecasts use more linear thinking, which helps explain why they consistently underestimate the growth in solar energy capacity and the decline in its cost. According to calculations in the Oxford paper, which include projections of 2,905 major energy models, the cost of solar dropped nearly six times faster than anticipated.

Ford, along with Korean battery company SK Innovation, just announced an $11.4-billion investment in four new factories (the first of their kind in more than 50 years) to help build its growing range of electric vehicles. By 2030, Ford expects 40 per cent of its fleet to be electric — and it’s hardly alone on that front. Other major car manufacturers, from Volkswagen to General Motors, are pushing aggressively in the same direction.

Opinion: Now, with an election behind us and a federal government that has plenty of support on the climate file, it’s time for Canada to place a bet on the economy of the future, columnist @maxfawcett writes for @NatObserver. #COP26

At COP26, Canada needs to decide where it lands on this cost-benefit question. There’s no doubt the negative economic impact of transitioning away from fossil fuels will be higher than it is in Europe, a continent that imports most of its energy. And with the ill winds of separatism blowing harder than ever in Alberta, including a new “Free Alberta Strategy” from a collection of right-wing politicians and academics that takes constitutional illiteracy to previously uncharted levels, that conversation will have to be navigated with extreme care and consideration.

But regardless of how Alberta feels, Canada cannot afford to ignore the reality of what climate change will cost or savings to be had by embracing new technologies more quickly.

If major global players like the United States, Europe, and China embark on a race to see who can decarbonize their economies the quickest, the cost of standing still will be measured in the thousands of jobs and billions of dollars we miss out on.

Now, with an election behind us and a federal government that has plenty of support on the climate file, it’s time for Canada to place a bet on the economy of the future — and get on with building it.

"But regardless of how

"But regardless of how Alberta feels, Canada cannot afford to ignore the reality of what climate change will cost or savings to be had by embracing new technologies more quickly."

The laws of physics will always trump the 'laws' of politics or economics... but not instantly. And while we wait, over the last 12 years Canadian oil production increased by 65%.