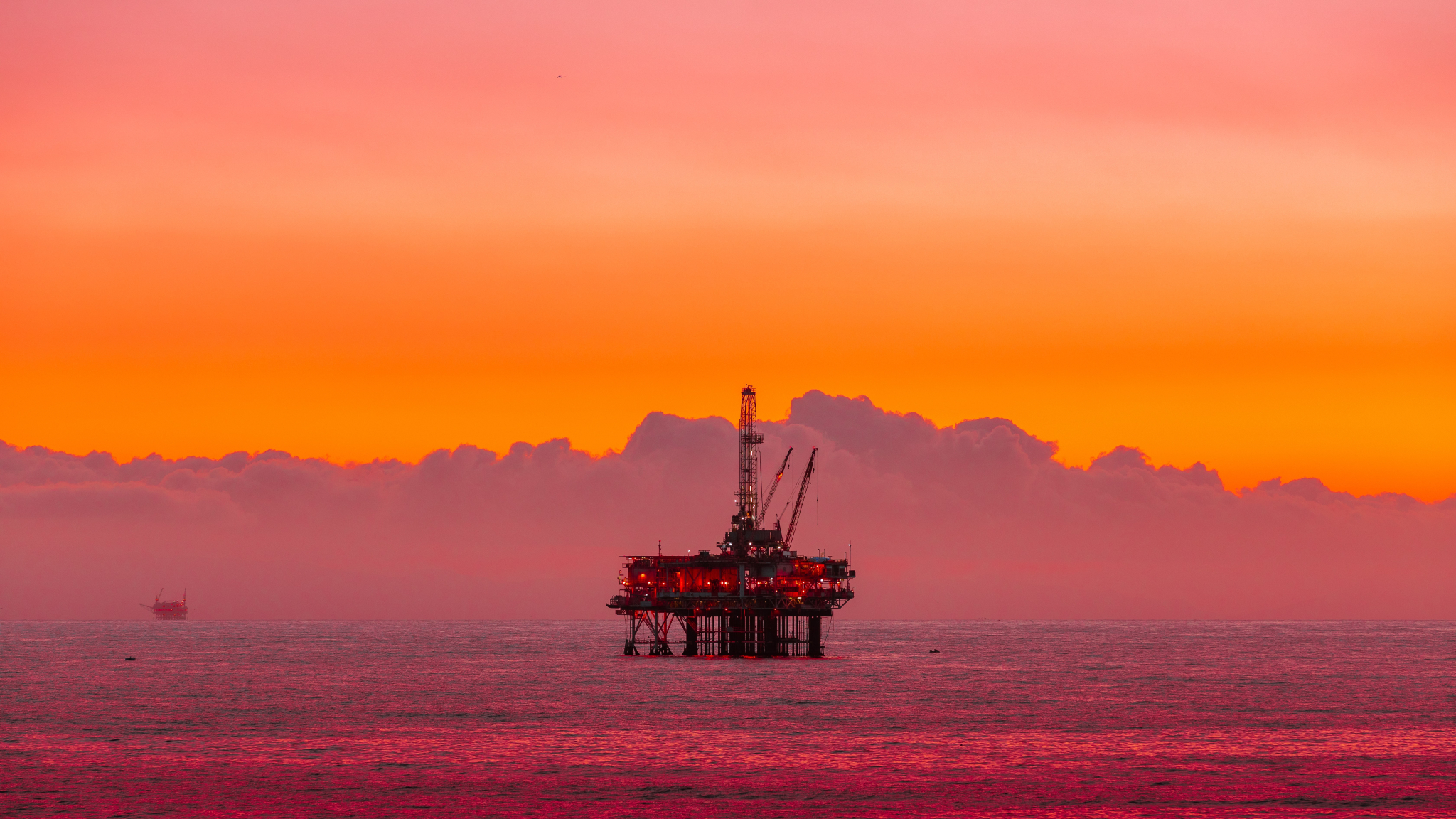 The International Energy Agency’s latest projection is casting new doubt on Canadian megaprojects like the Trans Mountain expansion that experts say should force a reckoning in the country’s oil industry.

The IEA’s World Energy Outlook is an annual report that analyzes the previous year’s global energy consumption, and forecasts where supply and demand of various energy sources — like oil, gas, solar, and others — are heading. It serves as an authoritative analysis that governments and businesses have historically used to guide major investment decisions for long-term energy planning.

The 2021 report published Wednesday forecasts three scenarios. They are essentially business-as-usual, increased climate ambition, and what would need to be done to hold global warming to 1.5 C and meet net-zero greenhouse gas emissions by 2050. The forecasts analyze both fossil fuels and renewables, and call for increased climate ambition ahead of COP26, the United Nations climate talks set to begin in Glasgow, Scotland, later this month.

“Oil demand, for the first time, shows an eventual decline in all scenarios in this Outlook, although the timing and sharpness of the drop vary widely,” the report reads.

The report’s release comes as world leaders prepare for the climate conference, and “will send a very clear signal to the negotiations at COP that there is a need to end finance for new fossil fuel expansion,” said David Tong, global industry campaign manager with Oil Change International.

In the business-as-usual case, demand for oil peaks in the mid-2030s and slowly declines to 2050. In the increased climate ambition scenario, demand for oil peaks in 2025 and falls from there. But in the scenario where countries are aiming to hold onto a climate-safe future by hitting net-zero by 2025, oil demand must peak now and fall dramatically in the coming years. The report refers to these as the stated policy scenario (STEPS), announced pledges scenario (APS), and net-zero emissions by 2050 scenario (NZE), respectively.

“What I think this forces for Canada, and (Justin) Trudeau and his government, is a moment of reckoning, where they have to actually grapple with the fact they can't have their cake and eat it too when it comes to fossil fuel development and climate action,” said Cam Fenton with the climate advocacy group 350.

Fenton used the Trans Mountain expansion (TMX) as an example of how financing fossil fuel infrastructure should change in light of the IEA’s latest report because the national regulator in its determination cited now out-of-date energy outlooks that projected oil demand to grow for decades.

“Given how little of it is built, should we not … be like, ‘Oh, the evidence has changed so our conclusion must change?’” he said, adding “it's a deeply flawed system when we're presented with new evidence (and) we don't change our conclusions.”

“Oil demand, for the first time, shows an eventual decline in all scenarios in this outlook," the @IEA has found, casting new doubt on Canadian megaprojects like #TransMountain. #cdnpoli #TMX

When asked if Canada would reconsider the status of TMX in light of the IEA’s latest forecast, Natural Resources Canada kicked the question to the Department of Finance, which did not immediately return a request for comment.

The global forecast has Alberta’s oilpatch on the ropes.

“Alberta is in a tough spot because it is a marginal supplier in the market given its high cost for breaking even,” explained Werner Antweiler, the University of British Columbia’s Sauder School of Business Chair in International Trade Policy.

“To the extent oil demand is weakening, they're going to be one of the first hit in terms of participating in the market because to compete, the oil price has to be high enough,” he added.

Companies in Alberta’s oil industry, like Husky and Cenovus, have been going through a wave of consolidations in an attempt to cut costs and increase their market share in the face of a changing energy landscape.

“Defensive mergers are basically something where companies have been weakened by market changes and so they consolidate to reduce market competition and gain more profits,” Antweiler said. “But that is not stopping the transition from happening, and these companies will eventually fade and transform to something else.”

Antweiler explained demand for oil is largely related to transportation, but it is well understood that electric vehicles (EVs) will be quickly adopted as the price of batteries comes down. That’s in part because the price of renewables is already cheaper than fossil fuels in many areas.

“The moment EVs are cheaper than internal combustion vehicles, that is the tipping point for the industry,” he said.

Fenton said the forecast is evidence Ottawa should move quickly on just transition legislation based on three pillars: creating a federal job guarantee for people whose jobs are impacted by a managed decline; putting people ahead of corporations in transition planning; and matching action to the scale of the crisis.

The risks are clear if action isn’t taken, he stressed. With global warming only a little above 1 C currently, hundreds were killed by extreme weather caused by climate change over the summer, offering a glimpse into the types of mass casualty events that will become more frequent as the planet warms. If a decline is not managed, workers and communities will eventually crash as the oil and gas industry falls off a cliff, he said, pointing to Newfoundland and Labrador’s experience with the cod collapse as an example of what a painful crash looks like.

Pursuing fossil fuel development “potentially puts us in a place where we're actually going to put ourselves in a pariah status on the global stage if we are putting the health of the fossil fuel industry above doing this necessary transition,” he said.

The IEA offers four key steps to help countries close the gap between announced targets and policies that would hold warming to 1.5 C:

The last point the IEA considers crucial, because many of the technologies it uses in its assumptions — like carbon capture, utilization, and storage, and hydrogen-based fuels — have not progressed beyond a prototype or demonstration stage.

By Associated Press | News, Politics | October 13th 2021
Reports from the Race to a Safer World