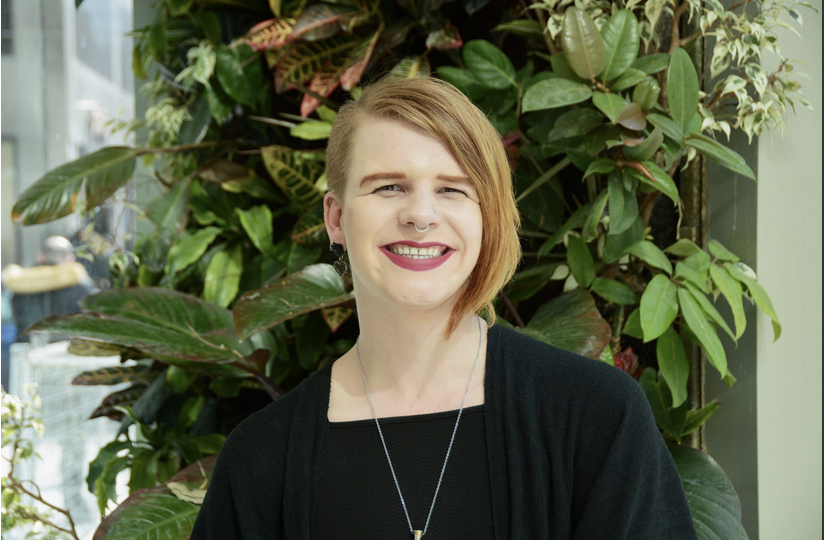 Fae Johnstone, the executive director of Wisdom2Action, says she hopes the bill can become law before the 2022 provincial election. Photo supplied by Wisdom2Action
Previous story
Next story

After a long parliamentary hiatus over the summer, the social policy committee at Queen’s Park had no pressing business when the opposition NDP added a trans health-care bill to the agenda this week.

The private member’s bill tabled by Toronto Centre MPP Suze Morrison is just one small step that may yet get stonewalled, but advocates hope signs of broad bipartisan support give it movement and momentum before the next provincial election.

“Many folks working in trans health care, and many primary care physicians, family doctors who have trans patients, recognize that the current state of trans health care in our province is deplorable,” said Fae Johnstone, the executive director of Wisdom2Action (W2A), a social enterprise consultancy on youth, mental health, and LGBTQ+ issues. “So I am expecting to hear from them in support of this bill.”

Private member’s bills seldom make their way into law unless a government sees no reason to delay or impede them, and this one calls on the health minister to quickly convene a gender-affirming committee to improve access to and expand coverage of procedures to help a person align their appearance with their gender identity.

In its brief response to the motion, a government MPP said they would carefully study the proposal.

Johnstone said her big concern was that any party pays too much attention to anti-trans groups actively seeking to derail advances, which include a courtroom win in Manitoba, where a trans woman sued for provincial coverage of her facial feminization surgery and had it approved by a health appeal committee that deemed it medically necessary care.

The advancement of the Ontario legislative step comes as a solitary protester against trans youth being prescribed puberty-delaying hormone blockers showed up outside several schools in Toronto and Ottawa this week before leaving amid counter-protest.

Morrison’s NDP colleague Rima Berns-McGown from the Toronto riding of Beaches-East York called for such protests to be kept at least 150 metres from schools after the protester targeted an elementary/middle school and daycare for supporting queer students there.

Berns-McGown said her youngest daughter struggled to transition in Ontario, facing lots of deadnaming and misgendering while changing her birth certificate and constantly having to prove dysphoria before securing a U.S. scholarship that covers her medication and surgery, including the facial feminization she needed to be safe and successful.

A private member’s bill looking to expand #trans health care in #Ontario now awaits the consideration of a standing committee on social policy at Queen’s Park, with advocates hopeful of it passing before next year’s provincial election.

“I beg government members to pass this beautiful piece of legislation and save lives,” she added.

The NDP’s Morrison said she hears from trans people in her riding and across the province who are frustrated by bureaucratic delay and obstacles to their transition, including wait times of up to five years for some surgeries, and noted the irony of a constituent needing to prove mental wellness to access surgery, delays which cause distress.

“People are falling into debt for secondary transition procedures that are vital to their health,” Morrison said. “They are life-saving procedures when they prevent gender dysphoria, but OHIP won’t cover them.”

Limited resources here mean many trans people travel out of province or even out of the country for surgeries, which may or may not be covered by OHIP.

Advocates point to the Yukon territory’s recent passing of such comprehensive coverage as a standard to which Ontario could aspire.

“Recognizing it's a tense political climate, it's been a complicated pandemic, I do hope that it's 2021 (and) we’re at a time and a place where trans rights shouldn't really be up for debate,” said W2A’s Johnstone, who helped shape the bill.