By Melita Gabrič | Opinion | October 26th 2021
#30 of 99 articles from the Special Report: COP26: Uniting the World to Tackle Climate Change 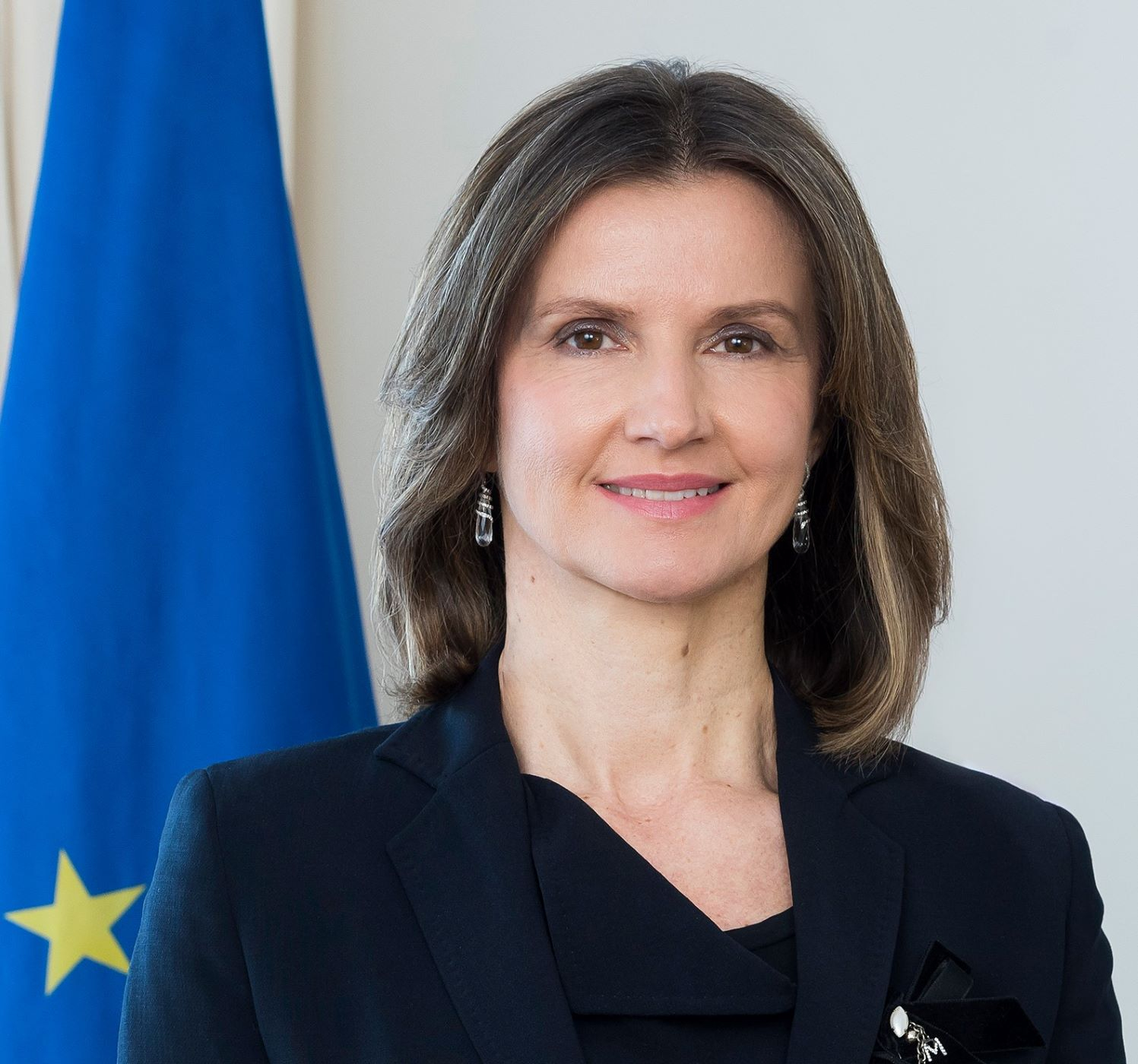 In less than a week, world leaders will gather in Glasgow to seek agreement on actions to tackle the climate emergency. COP26 marks five years since the Paris Agreement, where countries pledged to do their part to limit global warming well below 2 C and preferably 1.5 C.

The recent report from the Intergovernmental Panel on Climate Change confirms that the world is warming rapidly due to human influence. Only by taking collective action will we halt global warming and lessen its economic, social, and environmental impacts. Although some effects of climate change are now unavoidable, keeping the global temperature increase below 1.5 C is still within reach if countries scale up global ambition and take co-ordinated action.

Where Paris brought pledges, Glasgow must now deliver on the promises.

The European Union committed to climate neutrality by 2050 and a reduction of greenhouse gas (GHG) emissions by 55 per cent by 2030. With the Climate Law, the EU made these targets legally binding. With the Fit for 55 package, the European Commission proposed 14 legislative measures to deliver on these targets to fundamentally transform the EU economy and society for a fair, green, and prosperous future. The 14 proposals — in such diverse areas as forestry, buildings, road transportation, sustainable aviation, and shipping, renewable energy and energy efficiency, taxation policies, and carbon markets — will enable the necessary acceleration of GHG emission reductions in the next decade while maintaining the innovation and competitiveness of EU industry. They solidify the EU’s leadership in the global fight against climate change.

To ensure a fair transition to a climate-neutral economy, the EU aims to mobilize at least €65 billion over the next six years for targeted support to the regions, industries, and workers most affected by the energy transition. This support, provided through the Just Transition Mechanism, will address the social impacts of the transition and ensure no one is left behind.

The EU, however, cannot act in isolation. Conscious that our emissions make up only eight per cent of the global total, we continue to encourage all our partners to enhance their own global climate ambition. The EU recognizes in Canada a strong partner on global climate action. Canada’s commitment to reduce greenhouse gas emissions by 40 to 45 per cent below 2005 levels by 2030, with a long-term goal of net-zero emissions by 2050, is a positive signal ahead of COP26.

We strongly welcome Canada’s recent announcement in support of the Global Methane Pledge, along with new domestic actions aimed at reducing oil and gas methane emissions by at least 75 per cent below 2012 levels by 2030. Targeting methane — a greenhouse gas with roughly 30 times the warming potential of carbon dioxide — is critical to limiting global temperature increases in the near term because of the shorter time methane lasts in the atmosphere. Canada’s support of the Global Methane Pledge brings it closer to achieving its emissions reduction target and builds global momentum on cutting methane emissions ahead of Glasgow.

We welcome Canada’s commitment to ban the export of thermal coal by no later than 2030, and the pledge to end coal-fired electricity. This will be an important step towards Canada’s target of achieving a 100 per cent net-zero emitting electricity system by 2035.

Going into COP26, we look forward to working with Canada on our shared priorities: ambitious 2030 emission reduction targets and strategies from all parties towards net-zero emission by 2050. Increased adaptation efforts to prepare for the impacts of climate change. And making sure that developed countries deliver on their promise to mobilize at least $100 billion per year in climate finance to poorer countries.

Opinion: "Only by taking collective action will we halt global warming and lessen its economic, social, and environmental impacts," says Melita Gabrič, ambassador of the EU to Canada. #COP26 #ClimateChange #ClimateCrisis #JustTransition

The COP26 in Glasgow will be the moment for the whole world to speed up action. The EU will bring the highest level of ambition to Glasgow. We do it for our planet. We do it for all future generations.

Melita Gabrič is the ambassador of the European Union to Canada.