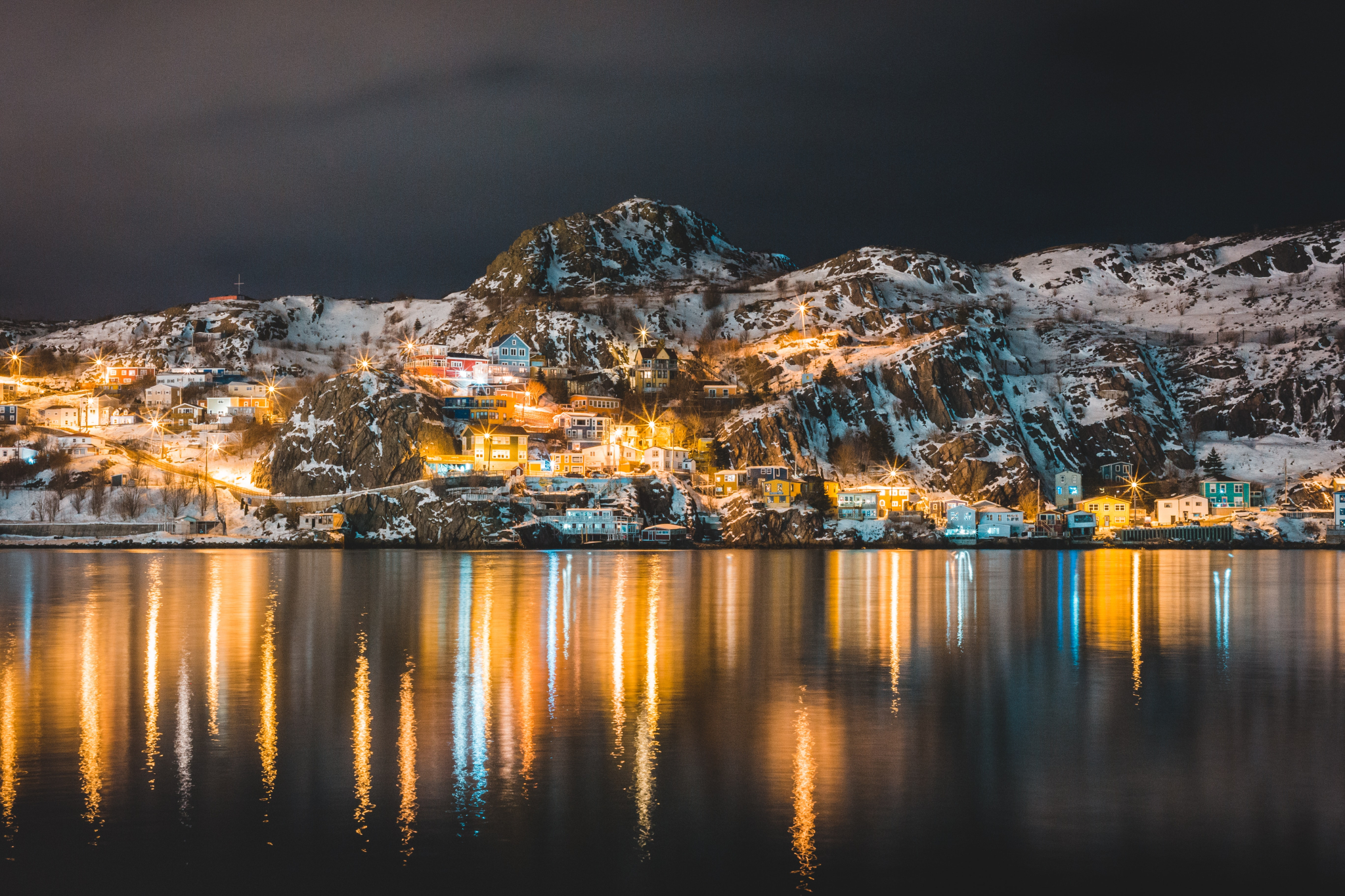 If approved, the Bay du Nord project would be 500 kilometres east of St. John's, N.L. Photo by Erik Mclean via Unsplash
Previous story

The largest layoff in Canada’s history — 30,000 people, suddenly jobless — came in 1992 when Newfoundland and Labrador’s minister of fisheries and oceans announced the abrupt and catastrophic closure of the province’s cod fisheries.

It happened after years of alarm bells and experts noting the impacts of overfishing; meanwhile, Fisheries and Oceans Canada continued to increase the amount of cod that fisheries could catch. The slow response was a loss for the cod, which have still not recovered, and also the workers — who were left high and dry.

As Kerri Claire Neil, co-chair of the Social Justice Co-operative NL, puts it, “there wasn’t just transition” for those who became jobless overnight.

Now, as a decision on the province’s Bay du Nord project approaches, Neil and others are stressing the importance of learning from the cod moratorium and preparing for the end of oil production in the province by not greenlighting a new offshore oil mega project. Instead, Neil wants the government to think ahead by providing ample support for oil and gas workers to transition out of the industry and into other careers.

“I hope that the federal government will show the same courage and bravery that they did when they shut down the cod fishery, and they will repeat that and say, 'No' to Bay du Nord. We need leadership at the federal level,” she said at a press briefing about the project on World Water Day, March 22.

“I hope this time that we will have a just transition for our workers, that we can take this opportunity to learn from our mistakes in the past and to wean ourselves off this harmful commodity instead of just shutting it down when it reaches a break.”

Currently, Norwegian energy giant Equinor and its partner company Husky are seeking approval for the Bay du Nord project, which includes numerous exploration and discovery licences, the creation of a floating oil production station and the drilling of up to 40 wells in the Flemish Pass Basin, around 500 kilometres east of St. John’s. If approved, it would become Canada’s first deepwater drilling site. On March 4, the federal government delayed a decision on the project for 40 days.

While politicians like Premier Andrew Furey support Bay du Nord, there have also been ample calls for a just transition instead. Speaking at the World Water Day event hosted by the Sierra Club, Angela Carter, an associate professor at the University of Waterloo and a member of the Newfoundland and Labrador government’s Net-Zero Advisory Council, said the province is in the “perfect position for the transition.”

She noted a report published by the International Institute for Sustainable Development last month, which found Newfoundland and Labrador’s subsidies for the oil and gas industry in the 2021 fiscal year amounted to $82.6 million through programs such as the Offshore Oil and Gas Recovery Assistance Fund. The federal government also kicked in $320 million in subsidies.

That cash is notable, said Carter, and needs to be redirected to support a just transition, rather than more fossil fuels. A transition is also further possible because of the size of the workforce, she said.

Opponents of Bay du Nord are stressing the importance of learning from the province's cod moratorium, which left 30,000 people abruptly jobless.

A 2021 report from the Centre for Future Work notes direct employment in fossil fuels is about one per cent of total employment countrywide, at around 170,000 jobs. Since 2014, jobs in the industry have been significantly declining, the report finds.

Although around 33,000 fossil fuel jobs were lost between 2014 and 2019, the report says, 42 positions were created in other sectors for each disappearing job. The report concludes that with the right planning, the phaseout of oil and gas could be executed without workers facing unemployment.

However, support for Bay du Nord is still alive among industry workers. Provincial NDP interim leader Jim Dinn said there is lots of fear around a transition away from fossil fuels in the province, and like Neil, pointed to the cod moratorium as proof.

In an interview with Canada’s National Observer, Dinn said political support for Bay du Nord ignores the need for a just transition and the economic consequences of not planning for a phaseout of fossil fuels in the province.

“They're doing their best to wrap the project in the Newfoundland flag. And basically, if you're anti-Bay du Nord, you’re therefore anti-oil, and you’re actually anti-Newfoundland and Labrador workers. And that’s not the case,” he said.

“From our point of view, they're also ignoring climate science and ignoring the public's concerns.”

Canada’s National Observer reached out to Energy NL, which represents over 460 member organizations involved in the province’s oil and gas industry. Although the organization didn’t respond to specific questions around just transition, it did cement its pro-Bay du Nord position and its faith in the environmental assessment process, which has been criticized.

“In August 2021, the Impact Assessment Agency of Canada, after a comprehensive review by one of the most robust environmental assessment processes in the world, recommended the project for approval as it stated the project is not likely to cause significant adverse environmental effects,” said CEO Charlene Johnson in part of a statement.

Iron & Earth East, the Atlantic Canadian chapter of an oilsands worker-led group pushing for investments in green energy and retraining in renewables, did not respond to requests for comment by deadline.

While residents in the province have mixed feelings on the future of its fossil fuel industry, Yvonne Earle of the Council of Canadians hopes opposition to Bay du Nord continues to grow, ultimately resulting in the rejection of the project. A just transition rally held earlier this month in St. John’s drew a small turnout but represented an important sentiment, she says.

“We are under no illusions that Newfoundland has benefited from the offshore oil and gas industry. And it has helped the Newfoundland economy considerably in the past,” says Earle.

“However, we also are very aware that any further development of oil and gas is going to put us in a very vulnerable situation, both climate-wise and economy-wise.”