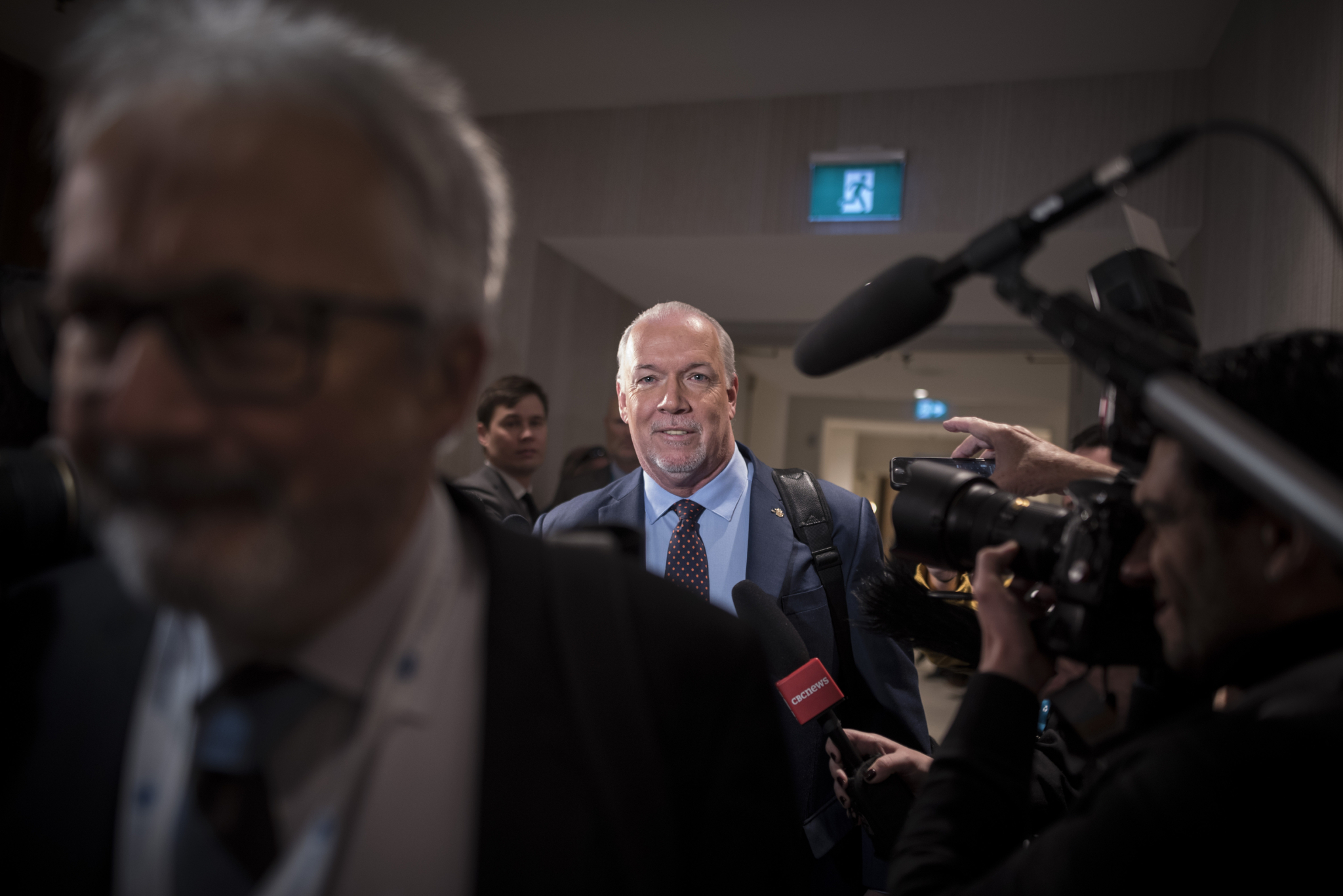 A B.C. program that has been referred to as a “tax loophole for fracking operators” cost the province $1.162 billion in royalty revenues last year.

That’s according to a Stand.earth analysis of the province’s 2021-22 budget. Sven Biggs, the organization’s Canadian oil and gas program director, said the money lost through the Deep Well Royalty Credit program represents a broken promise from the provincial government.

“This is part of a longer-term trend where they consistently underestimate the cost of subsidies and overestimate the revenue that will be generated by oil and gas,” said Biggs.

In its budget, John Horgan's NDP government pegged the credits issued under the program at $514 million, less than half of the actual total.

The Deep Well Royalty Credit program is part of B.C.’s oil and gas royalty program, which is now undergoing a review. Created by former premier Gordon Campbell’s Liberal government, it was designed to incentivize fracking, which at the time was a new technology, Biggs told Canada’s National Observer last year. Fracking, which involves drilling deep underground while injecting water, sand and chemicals to extract natural gas, a fossil fuel, can be harmful to the surrounding environment and releases large amounts of methane — a greenhouse gas 86 times more powerful than carbon for the first 20 years it exists in the atmosphere.

Energy, Mines and Low-Carbon Innovation Minister Bruce Ralston is leading the royalty review and is set to make an announcement on its fate this spring. In a statement to Canada’s National Observer, Ralston pointed to an independent assessment of the royalty system, noting it “concluded that the current system is ‘broken’ and in need of wholesale replacement.”

Ralston also said it’s “important to note that deep well royalty credits cover a portion of drilling and completion costs and can be used to reduce the royalties payable for a producing well but are not provided as cash payments to producers.” The minister confirmed the royalty review results would be available in the coming months.

A B.C. program that has been referred to as a “tax loophole for fracking operators” cost the province $1.162 billion in royalty revenues last year.

Although environmentalists are glad there's a review, Biggs said there’s fear around what could replace the current system. The new program may be structured differently, but it will still be a fossil fuel subsidy that will “continue to underwrite the cost of fracking in this province,” said Biggs. He also notes the government gives out more royalty credits each year than companies can use.

“Every year, they get more credit from the province, and they can use this growing surplus year over year, and it’s now $3.4 billion [as of] this year, according to the provincial budget, and that number just keeps growing and growing,” he said.

“That's going to be counted against future royalties from the industry, which means that basically B.C. is missing out on at least that amount of royalty revenue in the future.”

That’s why Stand.earth and others are calling on the government to end all fossil fuel subsidies.

BC Green Party Leader Sonia Furstenau, who has been vocal about dormant wells, said it’s hard to wrap her head around more than $1 billion in public funds going to oil and gas companies. It would make more sense if the provincial government instead invested in clean energy projects, she said, adding she shares Biggs’ concern with the outcome of the review.

“It's fundamentally indefensible to be subsidizing, particularly fracking, which is what the Deep Well Royalty Credit is about,” she said.

“... I'm concerned that we will have a communications exercise, but that the reality will be a continuation of subsidies to some degree. Even after this review, I think the government will try to tell a story. But the facts and the reality won't match that story.”

B.C. taking a long, hard look at its oil and gas royalty system