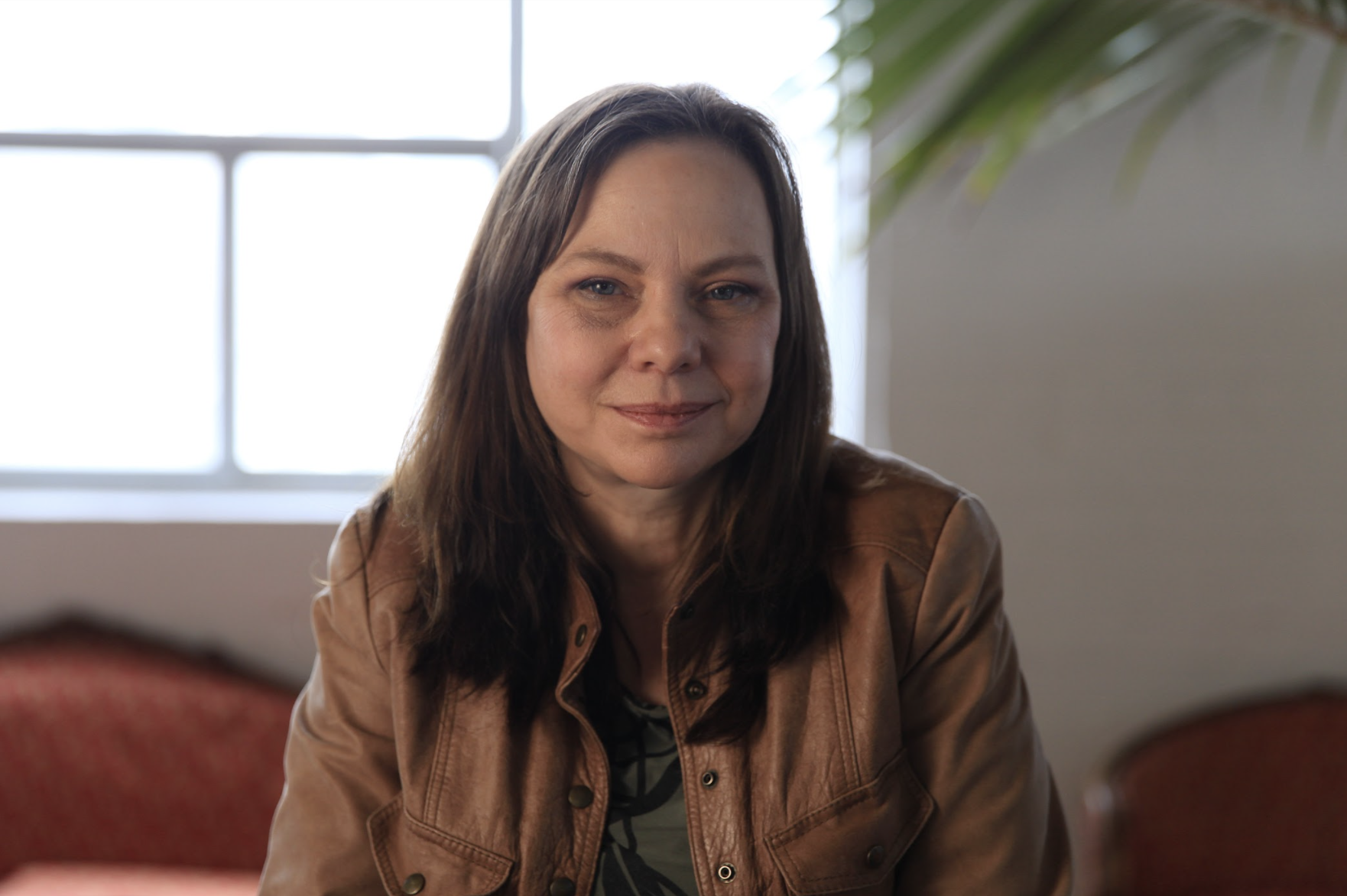 "It is an honour to join the talented and award-winning journalists at Canada's National Observer who are telling the stories most critical to our collective rights and our future,” Karen Pugliese said. Photo by Shaghayegh Tajvidi
Previous story
Next story

“Karyn Pugliese is a superstar in Canadian journalism. She brings the stature and experience to help CNO reach new heights in leading digital journalism in Canada,” Solomon Wood said.

Pugliese joins CNO from CBC, where she was the managing editor of investigative. She was previously executive director of news and current affairs at the Aboriginal Peoples Television Network and has worked at iChannel, Vision TV and as communications director for the Assembly of First Nations. She was also chosen for the 25th Martin Wise Goodman Canadian Nieman Fellowship at Harvard University. Pugliese is a member of the Algonquins of Pikwakanagan First Nation in Ontario.

“I've spent most of my career covering those stories where human rights intersect with politics. I believe — because I have seen it — that when journalism informs and enlightens, people will come together to move history forward. I cannot think of a more critical role journalists can play today than holding governments and industry accountable for environment and climate change. It is an honour to join the talented and award-winning journalists at Canada's National Observer who are telling the stories most critical to our collective rights and our future,” Pugliese said.

She has served as the president of the Canadian Association of Journalists and on its ethics committee. She is also on the board of Canadian Journalists for Free Expression.

Pugliese’s awards are numerous and include:

She is also a finalist in the National Newspaper Awards’ Best Column category this year for three pieces she wrote for CNO. Winners will be announced May 6.

Observer Media Group is the parent company of Canada's National Observer. For more than a decade, Observer Media Group has led the digital reinvention of Canadian media, driven the national conversation on energy and climate change, and made history as the first all-digital publication to win a National Newspaper Award and a Michener Award citation. Our Democracy and Integrity Reporting Project also places us at the centre of Canada’s battle against online misinformation and electoral manipulation.

“Our journalists and columnists empower Canadians with accessible, reliable information on Canada’s changing climate. We do this through solutions journalism, investigative reporting, audio and visual analysis,” said Solomon Wood. “I am thrilled Karyn Pugliese will be joining our team to help me expand our powerful platform.”

For a list of columnists and reporters, go here.