A rights-based approach can address environmental threats to Canadians 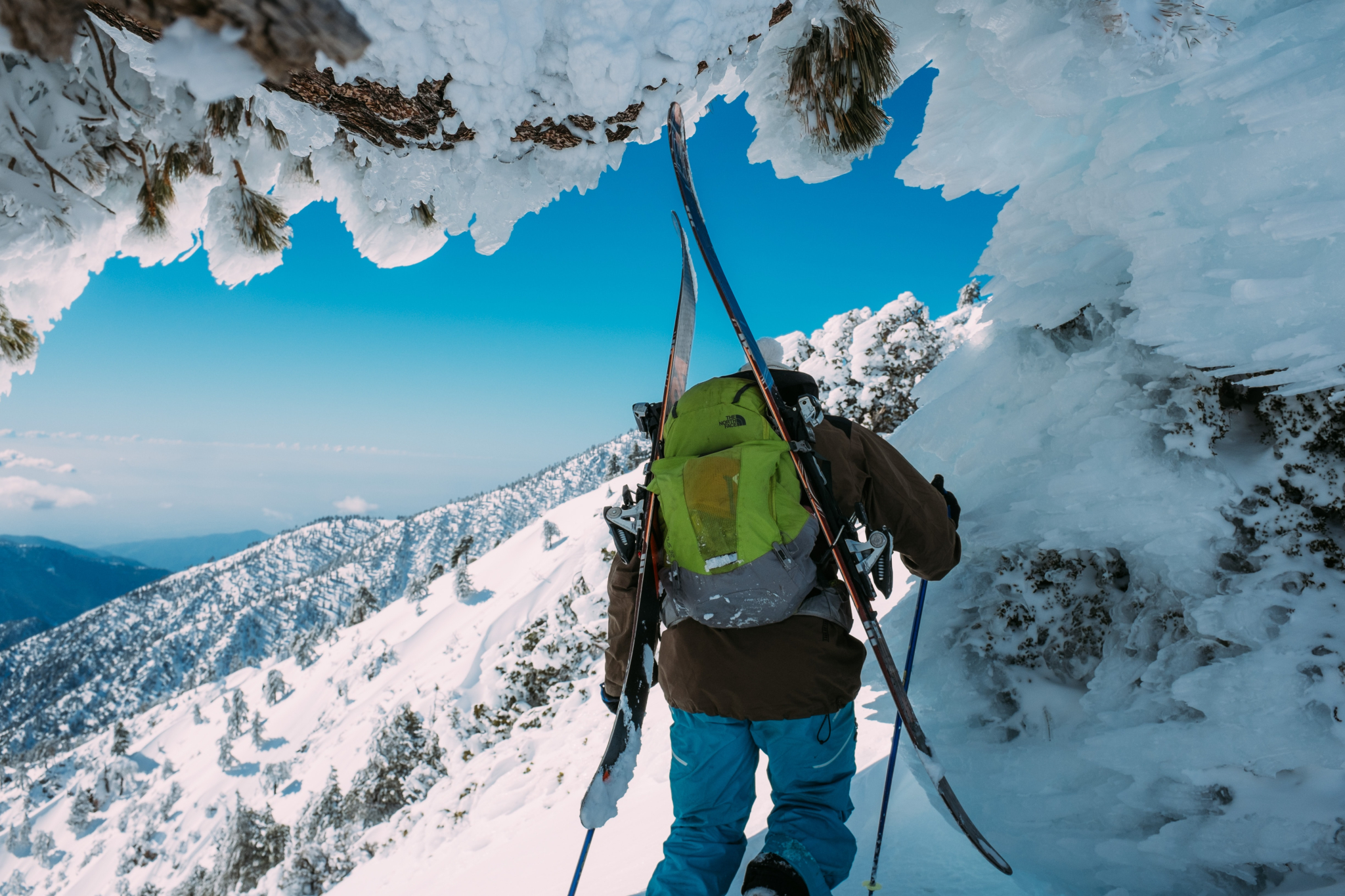 The right to a healthy environment must not be limited by a requirement that this be “balanced” against economic factors. Photo by Robson Hatsukami Morgan/Unsplash
Previous story

We face one of the biggest human rights crises in history, presented by a triple environmental threat: climate change, biodiversity loss and pollution. The rights of present and future generations depend on a healthy environment — indeed many of our human rights depend on this.

Canada now has the opportunity to recognize the right to a healthy environment and ensure a just transition to an environmentally healthy and socially equitable country.

In a historic move, the United Nations Human Rights Council recently voted in favour of recognizing the right to a healthy environment. This right has already been recognized by 156 countries, yet sadly, Canada is not yet one of them. Parliament has the opportunity to rectify this and honour the council’s resolution, but it must move quickly.

Last April, the Liberal government introduced a bill that would do just that, but it died on the order paper with the election call. The same bill was recently introduced as Bill S-5 in the Senate on Feb. 9.

This bill will amend Canada’s most important law on toxics and pollution — the Canadian Environmental Protection Act (CEPA) — to include the recognition of the right to a healthy environment. The law is badly outdated, placing Canadians at risk, yet successive governments have failed to modernize this crucial legislation.

While legal experts and civil society agree that modernizing CEPA should be a top priority for this government, Bill S-5 contains several shortcomings that must be addressed. Most notably, the right to a healthy environment must not be limited by a requirement that this be “balanced” against economic factors.

The inclusion of this loophole is troubling and lays bare the government’s willingness to let business interests override the health of less-powerful communities. It is this very dynamic that has led to some populations being disproportionately impacted by pollution and toxics in the first place, the very thing that environmental rights are meant to address. This includes Indigenous, Black, other racialized and low-income communities, as well as women, children, people with disabilities, and other people who have been made vulnerable, as documented in a 2020 UN special report on the health impacts of toxics and pollution in Canada.

It also fails to recognize the magnitude and urgency of the multiple interlinked crises we face. Last summer, we witnessed the deadly effects of climate change when 569 British Columbians, primarily seniors in low-income areas, died due to a brutal heat wave.

Then, in November, flooding and deadly landslides resulted from a record-breaking “atmospheric river” of precipitation in the same region. We know extreme events like this will become more frequent, adding to the existing threat of air pollution, which causes 15,000 premature deaths a year in Canada. These crises act as threat multipliers, amplifying conflicts and structural inequalities, forcing people into increasingly vulnerable situations, and they underscore the need to recognize and protect the right to a healthy environment. Countries with this right have been able to take tougher action on climate change and achieve better environmental outcomes in general.

People in Canada are proud to have universal access to health care (imperfect as it may be), but until we recognize the right to universal environmental health, this deeply held Canadian value is at risk.

Opinion: The right to a healthy environment must not be limited by a requirement that this be “balanced” against economic factors, write Tara Scurr, Ingrid Waldron, Jane McArthur, Naolo Charles & Peter Wood.

More than 90 per cent of Canadians support recognizing environmental rights, and more than 100 MPs from all major parties have already pledged their support, and the list is growing. This would support the Liberals’ 2021 campaign promise to develop a strategy to address environmental injustice, based on an examination of links between race, socio-economic status and exposure to environmental risk, and would complement efforts to redress environmental racism under Bill C-226.

With the introduction of Bill S-5 in the Senate, Canada now has the opportunity to do it right by passing a bill that brings Canada in line with most of the world in recognizing the right to a healthy environment — one that centres the health of people in Canada above the economic interests of polluting companies.

This must be made a top priority in order to make it into law before the next election. Communities across the country deserve to know their health and rights are a priority in the face of growing threats.

The time to recognize and protect this fundamental right is now. The costs of delay have already been too great and continue to mount.