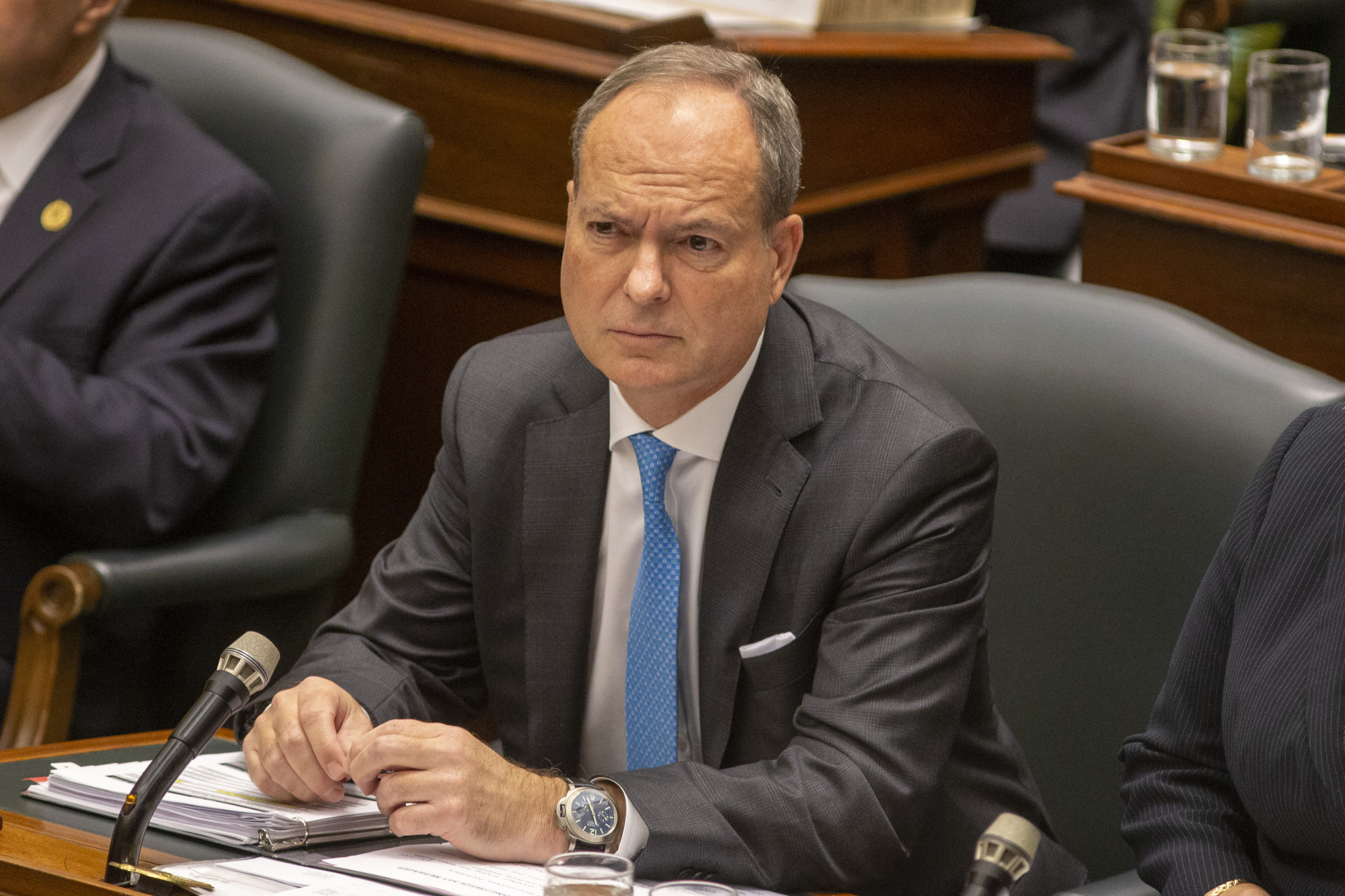 Ontario’s financial watchdog is projecting the province will clamber out of deficit by the 2023-24 fiscal year, in a marked improvement over previous expectations.

The rosy economic projections come as Ontario’s Progressive Conservative government prepares to table its 2022 budget later this month in the lead-up to the June 2 election.

In a report released Tuesday, the Financial Accountability Office of Ontario (FAO) forecast the province will balance its books by next year and reach a $7.1-billion surplus by 2026-27 under current policies.

The latest economic prediction stands in stark contrast to 2021 estimates from the FAO. Projected revenues are $17.2 billion higher than the accountability office estimated last year when it expected “the pandemic would cause steep declines in economic activity and provincial revenue.”

“However, over subsequent months it became clear that federal income supports were substantially mitigating household and business income losses during the pandemic, supporting Ontario’s economic growth and tax revenues,” the FAO noted in its April 12 report.

Federal transfers to the province will increase substantially with the recently announced $10-a-day child care program and money from Ottawa to clear Ontario’s surgical backlog.

Ontario’s deficit nearly doubled in the first year of the COVID-19 pandemic to $16.4 billion due to spending on pandemic-related measures, the FAO noted, though federal transfer payments to the province offset the economic woe partially.

The FAO projected the 2021-22 deficit will be $8.7 billion, far below the $13.1 billion provincial Finance Minister Peter Bethlenfalvy estimated earlier this year — a figure that was more than $8 billion below previous expectations.

While the FAO report noted Ontario’s economic recovery has “generally been resilient,” it remains vulnerable to geopolitical conflicts such as the war in Ukraine, supply chain challenges, inflation and another COVID-19 wave. Total program spending is projected to increase from $152.2 billion in 2019-20 to $195.5 billion in 2026-27, but that increase won’t keep pace with population growth and inflation, meaning per capita annual spending will drop by $343 per Ontarian to $11,186.

“This government continues to spare no expense in the fight against the global pandemic, making investments to protect people’s health and the economy,” Bethlenfalvy’s office said in a statement. “Looking ahead, Ontario has a plan to bring jobs and growth to the entire province by making key investments in our health-care and education systems, building highways and expanding access to broadband.”

The rosy economic projections come as Ontario’s Progressive Conservative government prepares to table its 2022 budget later this month in the lead-up to the June 2 election. #OnPoli

NDP Leader Andrea Horwath said Premier Doug Ford may use the fiscal room to entice voters with pre-election “gimmicks,” as she said he has already started doing. Refund cheques for licence plate renewal fees have recently landed in mailboxes across the province in a move that will cost $1.1 billion a year in lost revenue.

Horwath said her priority will be investing in services.

“My priority will be making sure that all of the things that COVID showed us were broken get fixed,” she said. “People deserve a health-care system that they can rely on, an education system that actually functions for our kids.”

Liberal house leader John Fraser said it’s good to have a plan to get to balance, but it’s important to properly fund programs that help people.

“You can’t let your path to balance actually mess up the ledger sheets of individual Ontario families,” he said.

“Ford’s cuts to balance the budget [are] only going to widen the cracks in the foundation of Ontario that [were revealed] during the pandemic,” Schreiner said. “We cannot cut our way to prosperity because the people of Ontario need strong public services: health care, education and other services.”