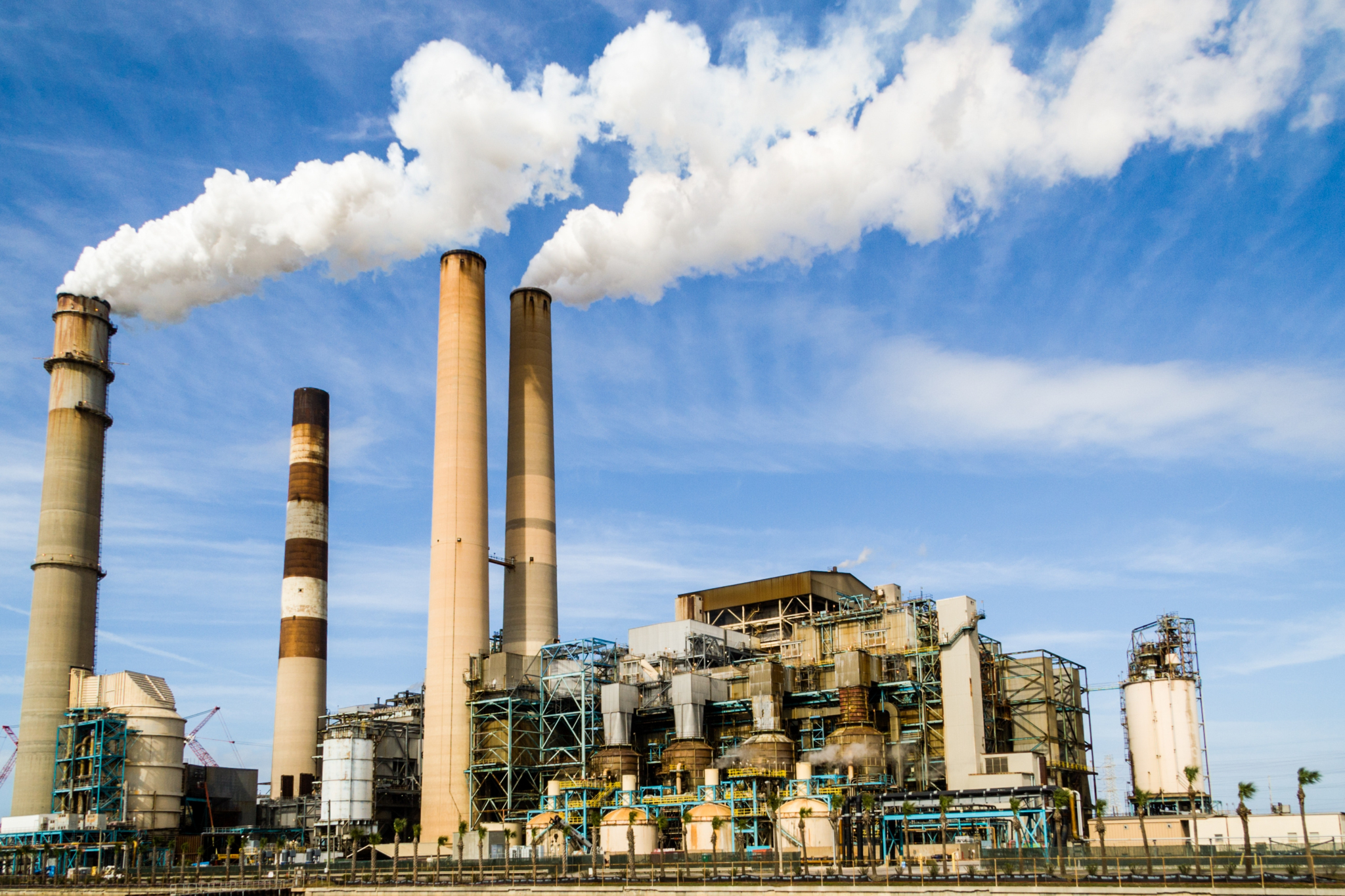 The Doug Ford government's latest response to a lawsuit arguing its climate policy is unconstitutional includes testimony from an academic who doubts basic climate science and an economist who argues Ontario’s emissions “do not have a decisive impact” on whether Canada meets its climate goals.

Affidavits from York University physics professor William van Wijngaarden and Philip Cross, a senior fellow with the Fraser Institute, were filed with an Ontario court Friday. The documents mark the latest round of activity in a case the Progressive Conservatives have sought to delay and dismiss for more than half their term in office. Filed in late 2019, the legal challenge argues Ontario has violated the charter rights of seven young activists ages 12 and up by rolling back targets to reduce greenhouse gas emissions.

“The choice of expert witness reveals a fact that should be shocking to Ontarians,” Brooks said. “Our government doubts the science on climate change and doesn’t really believe that the province has a responsibility to act.”

Van Wijngaarden is a member of the CO2 Coalition, an organization whose website says it aims to promote “the vital role carbon dioxide plays in our environment” and its contribution “to our lives and the economy.”

In his affidavit, van Wijngaarden suggests increasing concentrations of carbon dioxide (CO2) in the atmosphere will only have a minimal effect on rising temperatures and more extreme weather because the greenhouse gas is already “saturated.”

In fact, the concentration of CO2 in the atmosphere today is about 48 per cent higher than pre-industrial levels. The last time there was this much carbon in the air, humans did not exist.

Van Wijngaarden also states CO2 is “very beneficial” plant food. As part of Earth's carbon cycle, plants and other organisms absorb CO2 in the process of photosynthesis, store it and later release the greenhouse gas back into the atmosphere. But humans are also emitting CO2 — in large part by burning fossil fuels — and doing so faster than natural carbon sinks can absorb it.

These emissions trap heat and warm the planet. The United Nations’ Intergovernmental Panel on Climate Change calls for a sharp curtailing of emissions in order to stave off the worst effects of climate change in the future.

Cross, who rose to the role of chief economic analyst during a 36-year career at Statistics Canada, meanwhile argues in his evidence that Ontario’s emissions are an insignificant part of global greenhouse gas emissions and do little to impact Canada's climate targets.

In an ongoing climate lawsuit, the Doug Ford government put forward testimony from an academic who doubts basic climate science and an economist who argues Ontario’s emissions “do not have a decisive impact” on whether Canada meets its climate goals.

The second of these arguments is demonstrably false, Brooks said. Ontario’s emissions — just under 150 megatonnes in 2020 — are the second-highest in the country after Alberta and make up 22 per cent of the national total, according to federal data. Brooks said cutting that to zero would take Canada halfway to its long-term climate goals.

Canada is the world's 10th-largest emitter but is dwarfed by China, the United States and the European Union. While Cross points out Ontario's contribution to the global total is, indeed, tiny (about a third of a per cent), that line of thinking means 190-odd countries with smaller carbon footprints than Canada could also stop trying to rein in their contributions to a global crisis, Brooks said.

Neither van Wijngaarden nor Cross responded to a request for comment from Canada's National Observer.

The Ontario government initially sought to deny the youth climate activists their day in court, with the justice hearing the case finally ruling in late 2020 that the case could proceed to a full hearing on the merits.

The government’s lawyers and the legal team representing the young people, from Ecojustice and Stockwoods LLP, will cross-examine each other’s experts over the next six weeks. The activists will file their final argument and supporting evidence to the court on July 15, with a hearing due to take place Sept. 12 to Sept. 14.

Later this week, the court will receive written submissions from other groups hoping to intervene in the case. Applicants include the Assembly of First Nations, Indigenous Climate Action, For Our Kids, Friends of the Earth, Asper Centre and the Canadian Association of Physicians for the Environment. It is not clear whether a ruling on intervening parties will be made immediately or in the coming weeks.

if only the climate chaos

if only the climate chaos denying position of the Doug gov were a front page story during the election, and challenges on their position that “carbon is good for us” were put to candidates every day on cp24. we might get some traction on the real situation of doug’s true policy of obstructing all moves away from fossil fuels

Climate change deniers are avid recyclers. They repeat the same climate myths over and over, no matter how many times they are debunked.

"Ontario’s emissions are an insignificant part of global greenhouse gas emissions"
A variation on the Little Canada argument.
There are billions of point sources of carbon in the world. All of them small.
If every state, province, city, town, family, and individual followed Mr. Cross's logic, no one would reduce emissions. They could all point to bigger sources elsewhere.
Canada has a small population of top-ranking emitters. High emitters are the problem. If other nations followed our example, global emissions would skyrocket.
Collective problems require collective solutions.