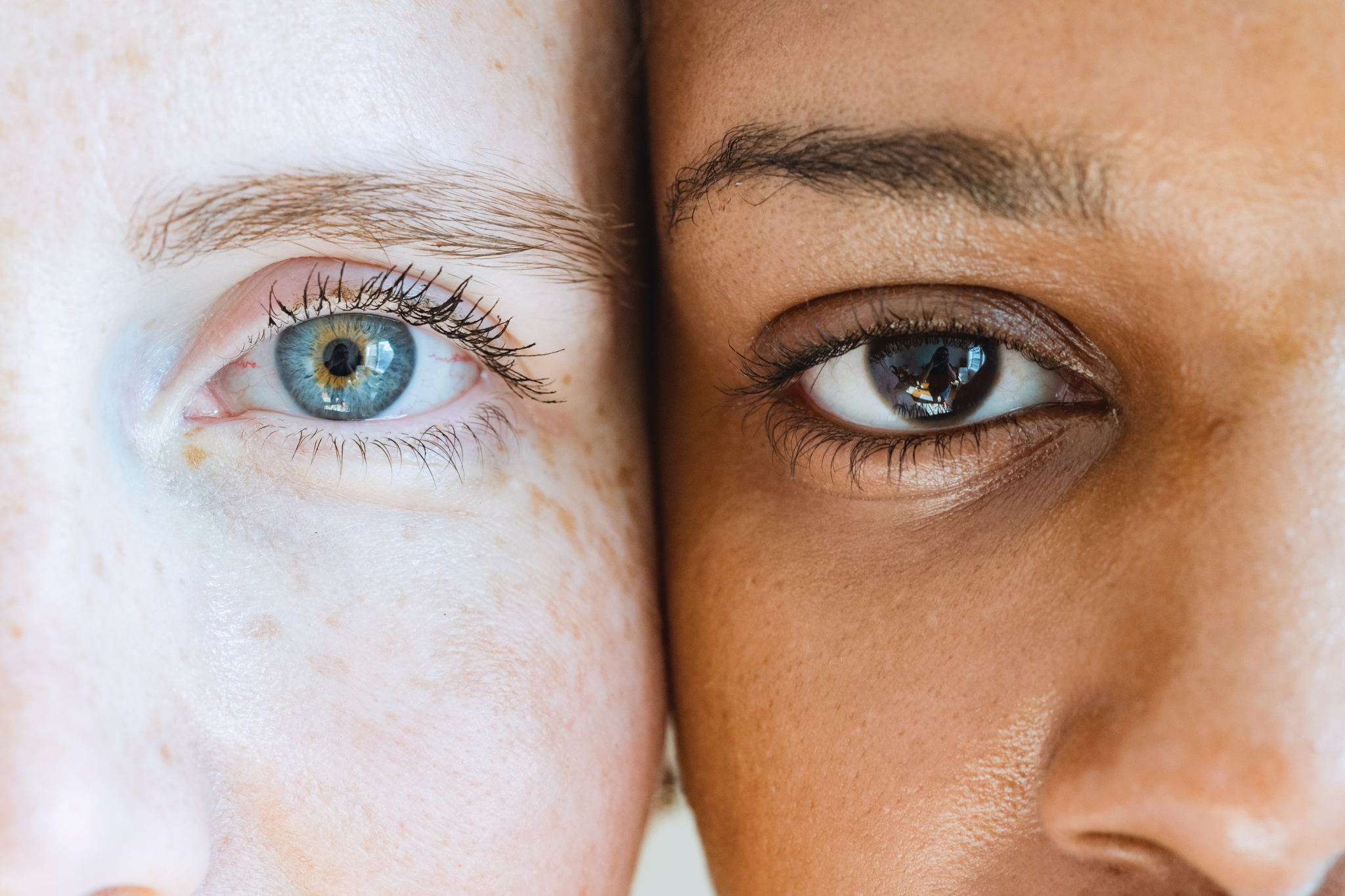 Two women in a photo from pexels.com
Previous story

What is climate change?

“Climate change” refers to changes in the long-term weather patterns of a given area: seasonal average temperatures, rainfall, wind patterns and so on. Some of these changes occur naturally. Variations in Earth’s orbit have triggered colder “ice ages” before, followed by warmer interglacial periods such as the one we’re living in now.

However, in the past 150 years, humans have changed the climate much more rapidly than any natural process can account for. Since the Industrial Revolution, when humans started burning fossil fuels for energy — oil, coal and gas — the global average temperature has increased by 1.2 C.

A 1.2 C rise doesn’t mean everyone will just have slightly warmer weather. Climate change has different effects in different places. Some areas warm faster than others, and the weather becomes less predictable, melting ice, raising sea levels, disrupting agriculture and causing an increase in extreme events such as hurricanes, floods, droughts and wildfires. As temperatures continue to rise, these other effects will also become more severe.

How does climate change work?

The basic mechanism behind climate change is the “greenhouse effect.” Here’s how it works:

Radiation from the sun warms up the Earth. Then the Earth sends a lot of this energy back outwards in the form of infrared radiation. But before it reaches outer space, some of this radiation is reflected back towards Earth by gases such as carbon dioxide, methane and water vapour. These are called “greenhouse gases” because they work the same way as the glass in a greenhouse; they warm the Earth by trapping heat from the sun.

The greenhouse effect is natural, and without it, Earth wouldn’t be warm enough to support life. However, over the past 150 years, it has become much stronger, raising the temperature of the planet. This is because during that time, humans have released a lot of additional greenhouse gases into the atmosphere, mainly carbon dioxide (CO2) from burning fossil fuels. So far, we’ve increased the concentration of CO2 in the atmosphere by about 48 per cent from pre-industrial levels. To give some perspective, the last time there was this much carbon in the air, humans did not exist.

How do we know climate change is happening?

People have been taking precise measurements at weather stations and on ships around the world since 1880, and the records show that Earth’s getting hotter. In fact, the last seven years are the warmest seven years we have on record.

In the past 150 years, humans have changed the climate much more rapidly than any natural process can account for.

But scientists don’t base their conclusions on that data alone. They also use geologic records such as ice cores, tree rings, sediments and corals to make inferences about the climate in the deeper past. Looking at these records, scientists have found Earth’s temperature remained mostly stable for centuries and then rapidly increased in the past 150 years, along with the concentration of greenhouse gases in the atmosphere.

Climate science isn’t new or controversial. Scientists understood the potential warming effect of burning coal for industrial purposes by the late 19th century. By the 1960s, there was growing concern in the scientific community that atmospheric CO2 posed a threat, and there’s been a solid scientific consensus on climate change since the 1980s. Disinformation campaigns run by fossil fuel companies have sometimes muddied the public debate, but the scientific consensus has only grown stronger. Recent studies show that 97 to 100 per cent of the scientists that publish on the topic agree climate change is real and caused by humans.

The seriousness of the challenge is also reflected in the changing language used by the media to describe climate issues. Many publications and public agencies are starting to use terms “global heating” and “climate emergency” as well as the more neutral “climate change.”

Fossil fuels are the energy source for an almost endless array of human activities. When we fill up the gas tanks of our cars, that’s a source of CO2. When we heat our home with natural gas, it emits CO2. This is not to mention industry, electricity, construction and chemical processes like making steel and cement. In Canada, the oil and gas industry accounts for a quarter of our overall emissions. This means a huge portion of our emissions comes from burning fossil fuels in order to get more fossil fuels, which will cause more warming when burned. Deforestation and other land-use changes are sources of CO2, too, and also reduce the ability of natural carbon sinks to take excess carbon out of the atmosphere.

CO2 is not the only important greenhouse gas. Agriculture, while not a major source of CO2 emissions, contributes a large portion of methane — a greenhouse gas that’s 86 times as powerful as carbon dioxide over a 20-year period — and nitrous oxide to the atmosphere. While these gases are emitted in relatively smaller volumes, they have a much stronger greenhouse effect than CO2.

How does climate change affect us?

Climate change is having and will continue to have different effects in different areas around the globe.

In Canada, for example, the future of winter sports is in question. Climate change has already shortened seasons and otherwise affected popular activities such as skiing, snowboarding, pond hockey and ice fishing. The loss of backyard ice rinks, however, is one of the more trivial effects of climate change.

Floods, fires and other forms of extreme weather end lives and destroy property, and all of these are exacerbated by climate change. In Canada, the annual cost of weather-related insurance claims has more than quadrupled in the past decade to about $2 billion. These costs are passed on to consumers in the form of higher premiums. Similarly, climate change can disrupt food production, which leads to higher supermarket prices and food shortages.

Climate change also has negative health effects. Extreme weather not only is dangerous in itself but also can lead to increases in disease. Air pollution, mostly from burning fossil fuels, causes over seven million deaths globally each year. In Canada, climate-related public health problems are predicted to cost the health system billions of dollars.

These changes don’t affect everyone equally, either. Within Canada, the impacts of climate change fall disproportionately on those who are already marginalized. Black and Indigenous communities, for example, are more likely to reside in places exposed to risks of water contamination, poor air quality and damage from rising sea levels and extreme weather. Not only are these communities exposed to more risk, they also have fewer resources to devote to building climate resilience.

Outside of Canada, the effects of climate change have been more severe. Rising sea levels and heat waves are making some currently inhabited parts of the world unlivable. Disruptions to agriculture are creating food shortages, and environmental disruptions help to create the conditions for violent conflict, as they did in Syria in 2011. Overall, the effects of climate change are expected to lead to mass migrations in the coming decades.

How do we stop climate change?

We can’t prevent climate change. It’s already happening, and because of the greenhouse gases that are already in the atmosphere, it will continue to happen for decades to come.

However, if we sharply reduce our emissions and adapt to the changes already set in motion, it will be possible to avoid the worst consequences of climate change. According to the last report from the Intergovernmental Panel on Climate Change, temperatures will continue to rise 1.5 C to 2 C but may stop there if countries slash their greenhouse gas emissions immediately.

Without deep reductions, the global temperature is on track to rise by 2.5 C to 4.5 C by the end of the century, with each bit of warming amplifying other climate change effects.