Durham votes to develop housing on 9,000 acres of farmland 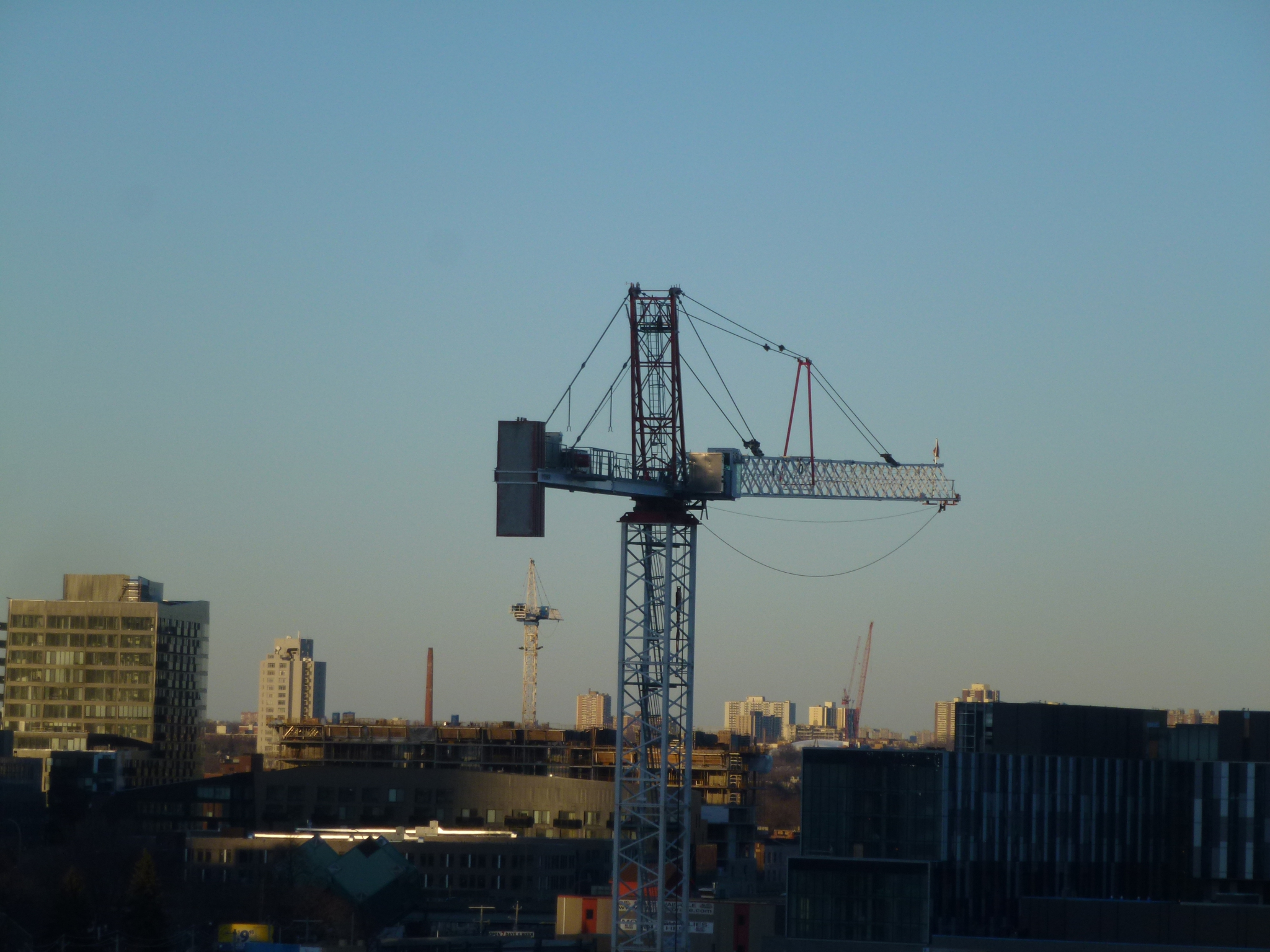 Durham Region will expand its urban boundaries by more than 9,000 acres.

Councillors representing the Regional Municipality of Durham voted in favour of a developer-backed plan to build housing on what is now farmland in spite of vociferous opposition from community and environmental groups and some municipalities within the region.

Ajax Mayor Shaun Collier released a statement earlier this month firmly against the boundary expansion, noting regional planning staff objected to the plan, which opens a larger area for development than what staff say is needed.

The province loses 70 hectares — about 173 acres — of farmland to development every day, according to the Ontario Federation of Agriculture.

Ajax council worries about development in the Carruthers Creek headwaters, an ecologically sensitive area not included in a recent Greenbelt expansion plan. Studies have suggested development in the area could cause flooding downstream in Ajax.

Communities throughout the Greater Toronto Area are scrambling to meet a July 1 provincial deadline to devise land use plans that accommodate expected population growth or face the province making the decisions for them.

The Progressive Conservative government has consistently pushed for larger urban areas and a home-building blitz to tackle a housing crisis that only promises to worsen in the coming years. Critics argue the housing problem can’t be solved by a mere construction boom, but rather requires a wide range of measures that take into account the need to protect the environment and agricultural land and minimize urban footprints.

Councillors representing the Regional Municipality of Durham voted in favour of a developer-backed plan to build housing on what is now farmland in spite of vociferous opposition. #OnPoli

Truly, ecological (and agricultural / food) literacy should be a prerequisite for running for office as an elected official. So many "leaders," so much deadly ignorance. (Thank you, Mayor Collier, fo understanding.)

Folks in Ontario, please, vote out your Cons before they push you past the point of no return.

Removing all our farmland and

Removing all our farmland and replacing it with buildings of any sort is foolish. We all know that eventually we will have no farms left other than the farms run by corporations which allows only the most profitable products & methods, no diversity. This has been happening all across Canada since the 60's. But today, we supposedly know better?!?!? However, when you have political leaders who bend to the will of those who have the most money (definitely not the constituents) who will contemplate destroying farmland, wetlands, moraines - all for the $$$$, then you know that as an individual you have no power, no authority and no voice. Ahh yes, they say, it will create jobs - only until the project is finished my friend. Then you are back on your own. And heaven forbid you try to bring in a union. Too bad our education system does not teach about why unions even came about, the deaths that prevailed towards those who even tried. The subterfuge, the lies, the money that exchanged hands to prevent low paid workers from banding together to just survive low wages, no holidays, no time off, 10 hour daily shifts, using children wherever possible. No one remembers these stories any longer because rewriting history is something ALL countries have done and do, including Canada. In taking away our fertile farmland, we commit ourselves to other countries for imports. So far so good, right? Until we reach a place we are at today where prices & supplies for food have gone through the roof. And, it will happen again, and again and again. Self sufficiency is not what corporations want. They want YOU to depend on them - for everything.