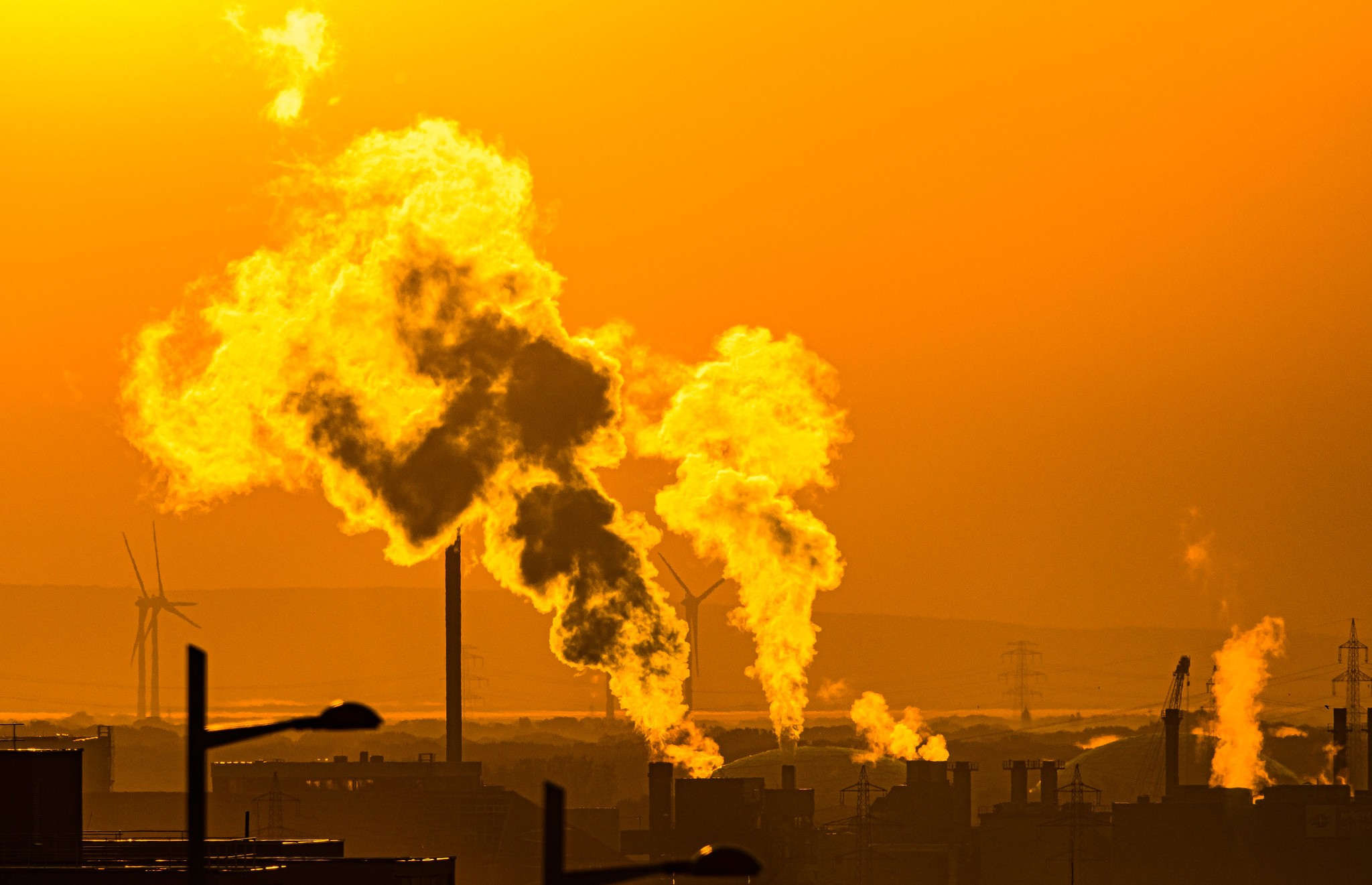 The world is already on track to burn through its remaining carbon budget but oil and gas companies keep planning expansion projects. Photo by Sandor Somkuti / Flickr (public domain)
Previous story
Next story

Eight oil and gas companies are planning hundreds of expansion projects in the coming years, even as the world is already on track to burn through its remaining carbon budget, a new report finds.

The Oil Change International report analyzed promises from BP, Eni, ExxonMobil, Shell, Chevron, Equinor, Repsol and TotalEnergies and rated them “grossly insufficient” to hold global warming to 1.5 C. If the companies proceed with their expansion plans, these projects could add an extra 8.6 billion tonnes of carbon pollution to the atmosphere, or the lifetime emissions of 77 new coal power plants, the report said.

Kelly Trout, co-author of the report, said it is clear the companies’ climate pledges are simply a “PR exercise” and an attempt to avoid winding down oil and gas production.

“If these companies were serious about the climate crisis, we wouldn't see them engaged in as many as, or more than, 200 new expansion projects potentially over the next four years,” Trout told Canada’s National Observer in an interview.

“It's pretty laughable to claim that there can be any new oil and gas approved that's actually compatible with 1.5 C.”

The International Energy Agency has said new oil and gas development should cease after 2021 to limit global warming to 1.5 C, and a recent report from the Intergovernmental Panel on Climate Change said emissions from "existing fossil fuel infrastructure could single-handedly exhaust the remaining carbon budget."

Most of the climate pledges analyzed in the report set long-term goals for 2050. However, the world needs to slash emissions by 50 per cent this decade, and these pledges offer little in that department, said Trout.

When reached for comment, BP directed Canada’s National Observer to its net-zero report in which CEO Bernard Looney writes: “We believe our ambition and aims, taken together, are consistent with the goals of the Paris Agreement — including pursuing efforts to limit temperature rise to 1.5 C above pre-industrial levels.”

Shell Canada's head of media relations, Stephen Doolan, sent Canada's National Observer an emailed response after deadline saying the company's climate goals are aligned with the Paris Agreement. He pointed to Shell's 2021 Energy Transition Progress report, which outlines how the company reduced the net carbon intensity of its energy products by 2.5 per cent compared with 2016.

8 oil & gas companies have over 200 expansion projects planned over the next four years, despite the @IPCC_CH's warning that exisitng infrastructure will use up our carbon budget, according to a new report by @PriceofOil. #ClimateCrisis #FossilFuels

The other companies did not respond to a request for comment by the deadline.

In November, Oil Change International published a similar report that found the climate pledges of major oil and gas companies operating in Canada are among the worst in the world.

“We can't keep sitting around and waiting for these companies to do the right thing,” said Trout, adding Canadian governments and financial institutions need to take action by ending public finance for oil and gas extraction.

In April, Quebec displayed leadership when the province passed legislation banning oil and gas development in its territory. This move came a few months after the province joined the Beyond Oil and Gas Alliance — an international coalition dedicated to the phaseout of oil and gas production.

Bay du Nord’s approval comes with 137 requirements, including a condition that it must achieve net-zero greenhouse gas emissions by 2050, according to Environment and Climate Change Canada. At the same time, the federal government has announced plans to develop new rules that require oil and gas projects undergoing environmental assessments to be net-zero by 2050.

Environment Canada spokesperson Oliver Anderson previously told Canada’s National Observer reducing pollution from oil and gas production will have a large impact because these activities now make up 25 per cent of Canada’s emissions.

Policy that focuses on net-zero emissions by 2050 and not curtailing oil and gas expansion is a distraction from immediate action, much like the companies analyzed in the report are doing with their climate pledges, said Trout.

“Projects like Bay du Nord are not only incompatible with staying below 1.5 C in a global sense, but also the complete opposite direction a country like Canada needs to be taking if it's going to show any global leadership in actually meeting the Paris Agreement,” said Trout.

Wealthy countries like Canada must phase out all oil and gas production by 2034 if there is to be an equitable energy transition, according to a report published in March by the International Institute for Sustainable Development.

Why you probably won't know if you're eating gene-edited food

Opposition mounts against a new license for a N.B. nuclear plant